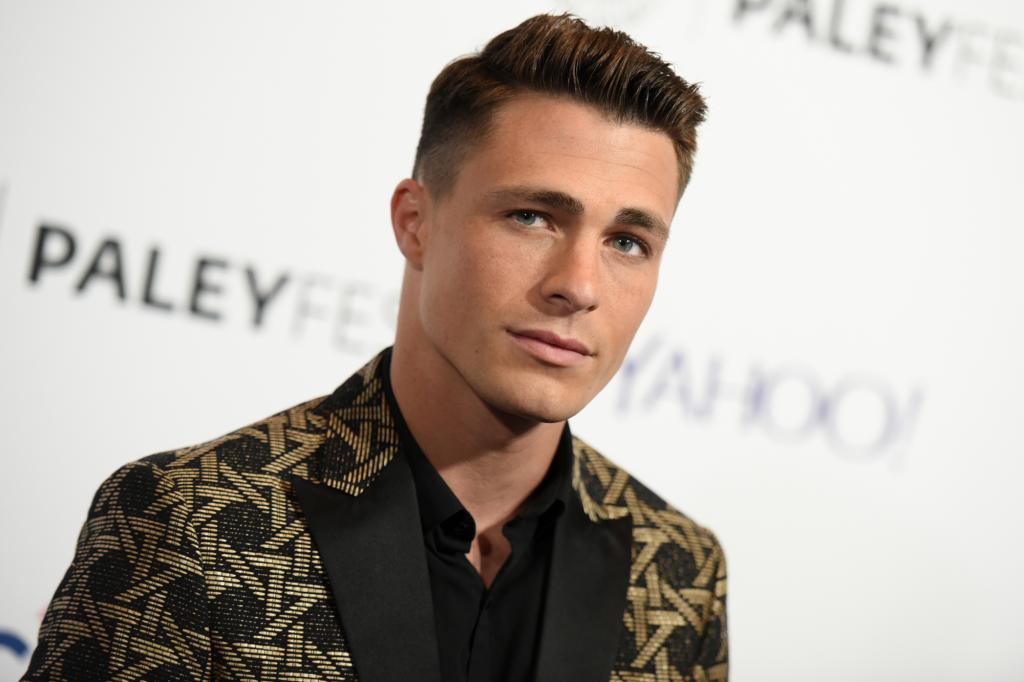 Colton Haynes almost lost out on his “Teen Wolf” role.

The 33-year-old revealed that he was nearly not cast in the MTV adaptation because a network executive did not like that he had participated in a photo shoot for gay magazine, XY.

Haynes — who is openly gay — wrote in his newly released memoir, “Miss Memory Lane,” that he was told to conceal his sexuality as it would hinder his ability to get acting jobs.

“It didn’t matter who was on my team, the message I got was always the same: ‘You will not work if you are yourself,’ ” wrote Haynes.

Haynes recalled one instance after auditioning for “Teen Wolf” — which ran from 2011 to 2017 — of his manager telling him that show-runner Jeff Davis had to fight for him to be on the series.

“The head of MTV almost didn’t hire you because of that XY photo shoot we’ve been working our asses off to extinguish. Thank God Jeff fought for you to get that role,” Haynes said his manager told him.

MTV did not immediately respond to The Post’s request for comment.

According to the actor, he had done the photo shoot with his then-boyfriend Jay and spent “years sending cease-and-desist letters to everyone who posted my XY shoot.”

“Jeff was the creator of ‘Teen Wolf,’ and he had indeed fought for me; I was grateful to him, and eager not to f – -k up the opportunity,” Haynes wrote in his memoir, which was released Tuesday.

Last year, Haynes posted the XY with a heartfelt message about staying true to oneself.

“I’ve never posted this picture before,” he wrote. “In fact, I spent a big part of my career trying to erase it from the internet while I was still in the closet. Partly because so many ppl in Hollywood told me I would never work as an openly gay actor, but part of it was because I was incredibly ashamed.”

He continued: “It made me sad to see these pictures I had taken as a teenage model…before I was placed with voice & movement coaches to straighten me up for the cameras…before I learned to see my queerness as a liability. I was jealous of him. The boy in these pictures was so open, so free. He had to be taught that it wasn’t ok to be who he was.”

He also included a message to fans in honor of Pride month.

“Being gay is worth celebrating. I wish I’d figured that out sooner, but I’m so glad I know it now,” he said.

However, Haynes revealed that he attempted to hide his sexuality by wearing varsity-style clothing “to help butch myself up a bit.”

In 2016, Haynes fully embraced his sexuality during an interview with Entertainment Weekly after leaving the show due to unequal pay.

“I needed to suppress my affect, to make my personality match the way I looked — like a stupid, dumb jock — with just enough silly charm that people would still like me,” Haynes stated. 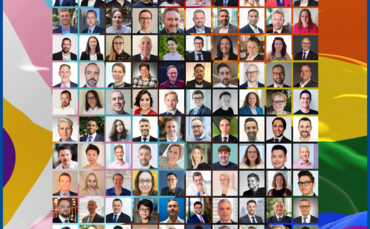 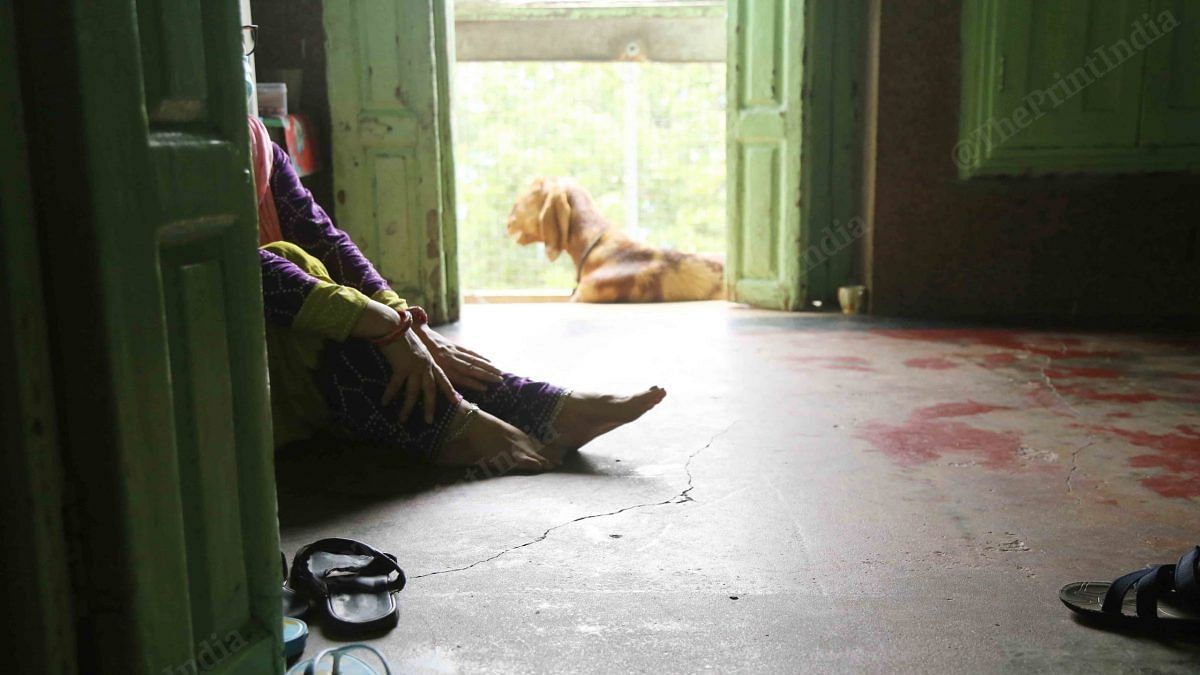