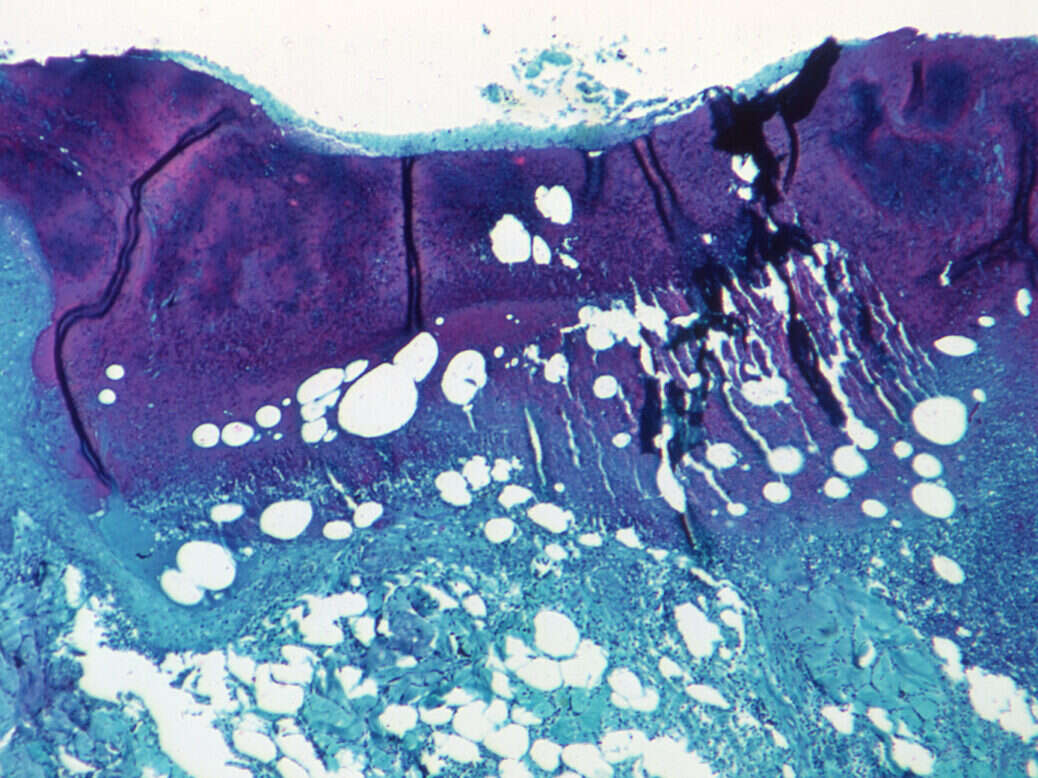 Over the last few weeks the UK has experienced an unexpected outbreak of the rare monkeypox virus. Since 6 May cases have doubled, and according to the UK Health Security Agency most of the reported 20 infections have been found in men who have sex with men.

Fortunately, the disease is not easily contagious and only spreads by direct physical contact with an infected person. The “close physical contact” can mean transmission via respiratory droplets, contact with broken skin, contaminated bedding or, yes, sexual intercourse.

It should go without saying that infectious diseases do not have sexual, racial or national preferences, and that no disease is a “gay” disease. A virus’s only preference is for bodies without prior immunity that will allow the infectious microbe to invade host cells and replicate. Sadly, what has emerged over the last few weeks is a narrative reminiscent of the early days of HIV in which a sexually transmitted virus was quickly used to stigmatise gay men, among whom the initial cluster of cases was found.

Stigma directed at any given community can have serious consequences on efforts to identify and contain a disease. In the outbreak of HIV, many cases went unreported because gay men internalised feelings of shame when they were blamed for the spread of the disease. There was little public will to tackle the virus until people realised that HIV infected everyone, including heterosexuals, equally.

The early stigmatisation of HIV is responsible for an untold number of preventable deaths and it reverberates today. A joint report from Gallup and the International Labour Organisation revealed in December 2021 that 35 per cent of respondents from 50 countries said that people living with HIV should not be allowed to work alongside side those uninfected with the virus. Forty years after the first reported cases of HIV, a 2021 report from the National Aids Trust, a British charity, found that respondents reported negative attitudes towards LGBT people. A third of those surveyed said they felt little sympathy for those living with HIV, regardless of how they acquired the virus.

It’s easy enough to say that society has evolved in its attitudes towards homosexuality and has learnt that stigmatising a population because of an outbreak of a disease is both counterproductive and morally repugnant. Unfortunately, this is not the case. Between 2020 and 2021, during the Covid-19 pandemic, there was a ten-fold increase in the number of incidents of hate against the US Asian community, and most of these incidents took place in cities in typically progressive states. When the Omicron variant of the virus was identified last November, Western countries were quick to slap travel bans on Southern African countries, including those that had no reported cases. All the while those same Western countries were hogging the vaccines that were necessary to prevent the mutation of the virus.

For the moment, monkeypox does not appear to pose a huge threat to global public health; symptoms are usually mild and reported severe cases are few. As public health experts try to learn more about the spread of the disease, any attempts to educate the public should be grounded in empathy without judgement.

[See also: What is monkeypox and how worried should we be?]

Monkeypox is not a gay virus. Haven’t we been here before? 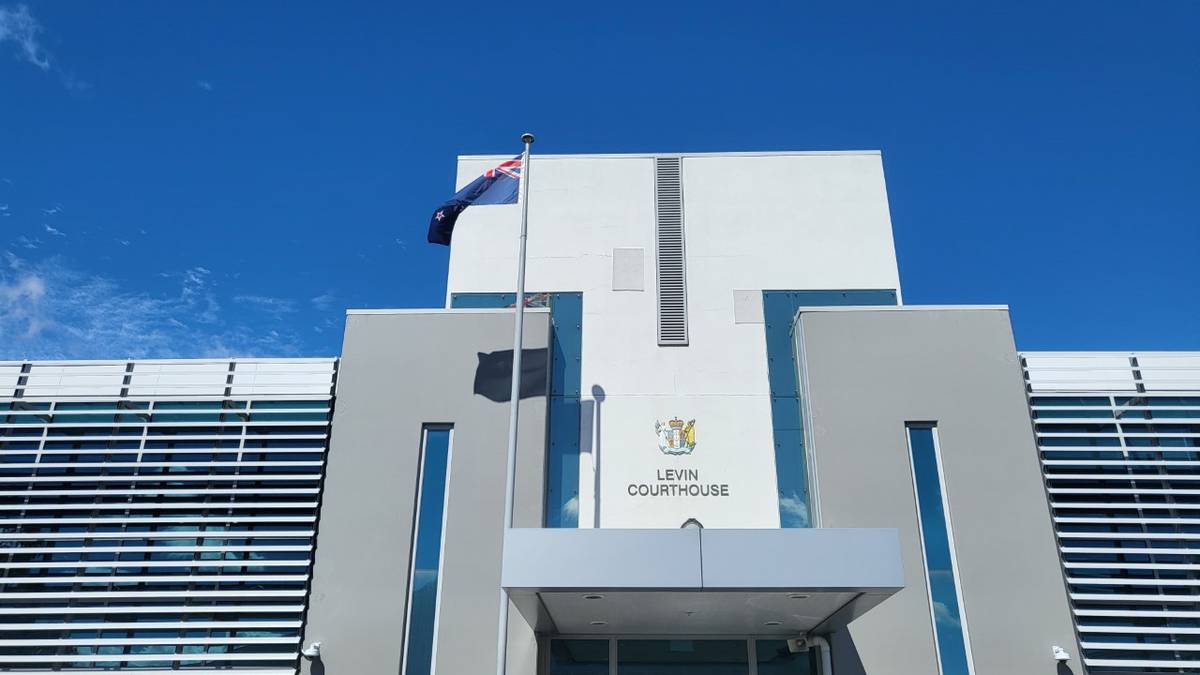 Previous post Child-porn addict caught with 11,000 pictures and videos glad he got caught