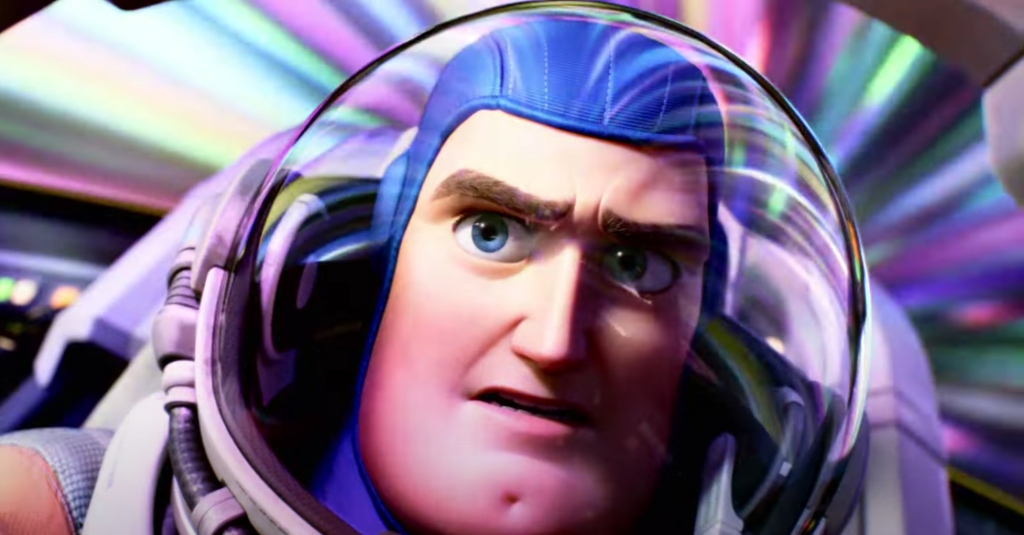 Pixar’s “Lightyear” will not be playing in Saudi Arabia, the U.A.E. and Kuwait, among other West Asia territories, due to the inclusion of a same sex kiss in the “Toy Story” spinoff.

The scene, involving a new lesbian space ranger character named Alisha and her partner starting a family together and greeting each other with a kiss on the lips had been originally cut from the film by Disney.

But it was reinstated when Pixar animators spoke out against Disney in an open letter obtained by Variety, saying that Disney had demanded cuts, censoring “overtly gay affection” and in protest against Disney CEO Bob Chapek’s handling of Florida’s “Don’t Say Gay” bill.

Variety understands that “Lightyear,” which is set for U.S. release in June 17, was never submitted to censors in Saudi, knowing that it would not pass. But the film had instead been initially approved for release in the U.A.E., where censorship restrictions have been loosening up. However, in a significant setback, the license to play the film in the UAE was suddenly revoked following calls on social media accusing Disney and “Lightyear” of insulting Muslims and Islam.

Nether Italia Film, which distributes Disney films in the region, nor Disney in London responded to requests for comment.

Censorship in Saudi Arabia has recently also kept local audiences from watching Marvel’s “Doctor Strange in the Multiverse of Madness,” due to the inclusion of a gay character; as well as Marvel’s “Eternals,” after Disney refused to make edits that included the pic’s same-sex kiss; and also “West Side Story,” because it features a transgender character.

In the West Asia region movies concerning or containing sex, homosexuality and religious issues are routinely cut to comply with censorship rules. In this case Disney was either unwilling or unable make edits requested by local censors.

It has also been confirmed that the film will also not release in Malaysia, the Southeast Asian country that is becoming less aligned with western values. The country’s censorship authority, the LPF, takes a strongly negative stance against any film containing themes, dialogue, or scenes involving “homosexual and unnatural sex.”

It is understood that the LPF asked for edits to the film which Disney refused. Sources close to the distributor says that Disney respects local censorship guidelines and has withdrawn its attempt to have the film approved for theatrical release. The film may soon appear on the Disney+ Hotstar streaming service where parental controls are an important feature.

Malaysia has recently had similar issues over gay scenes in “Fantastic Beasts: The Secrets of Dumbledore” and Elton John biopic “Rocket Man.”

The LPF gave six reasons for banning the film. These included the film’s depiction of violent protests that could give “unhealthy teachings” to Malaysian audiences and the desire not to harm relations with China. It said that Malaysia’s “Foreign Ministry is of the opinion that the screening of this film in Malaysia will [negatively] affect the bilateral relations between Malaysia and China.” 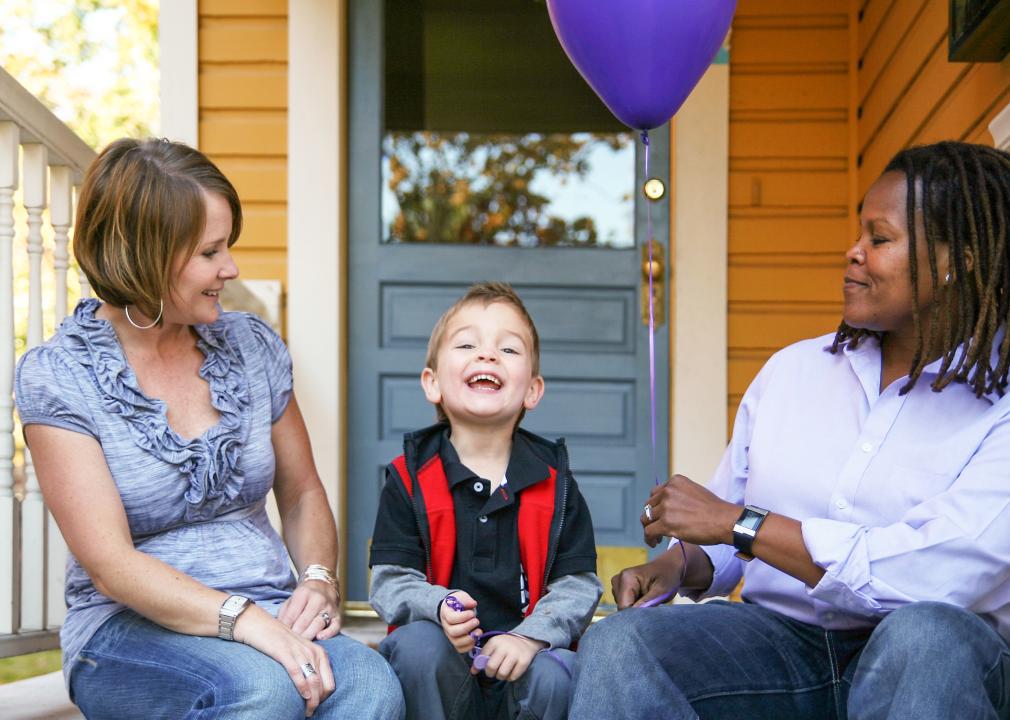 Previous post How many LGBT people have children in every state 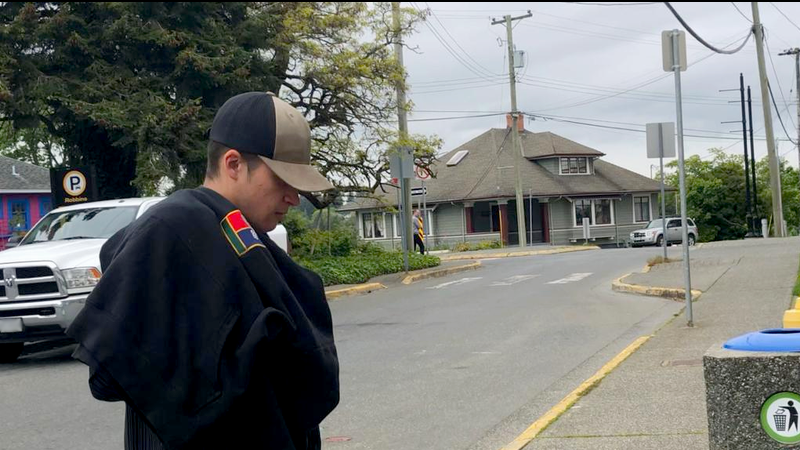 British health officials have detected another 104 cases of monkeypox in England in what has become the biggest...