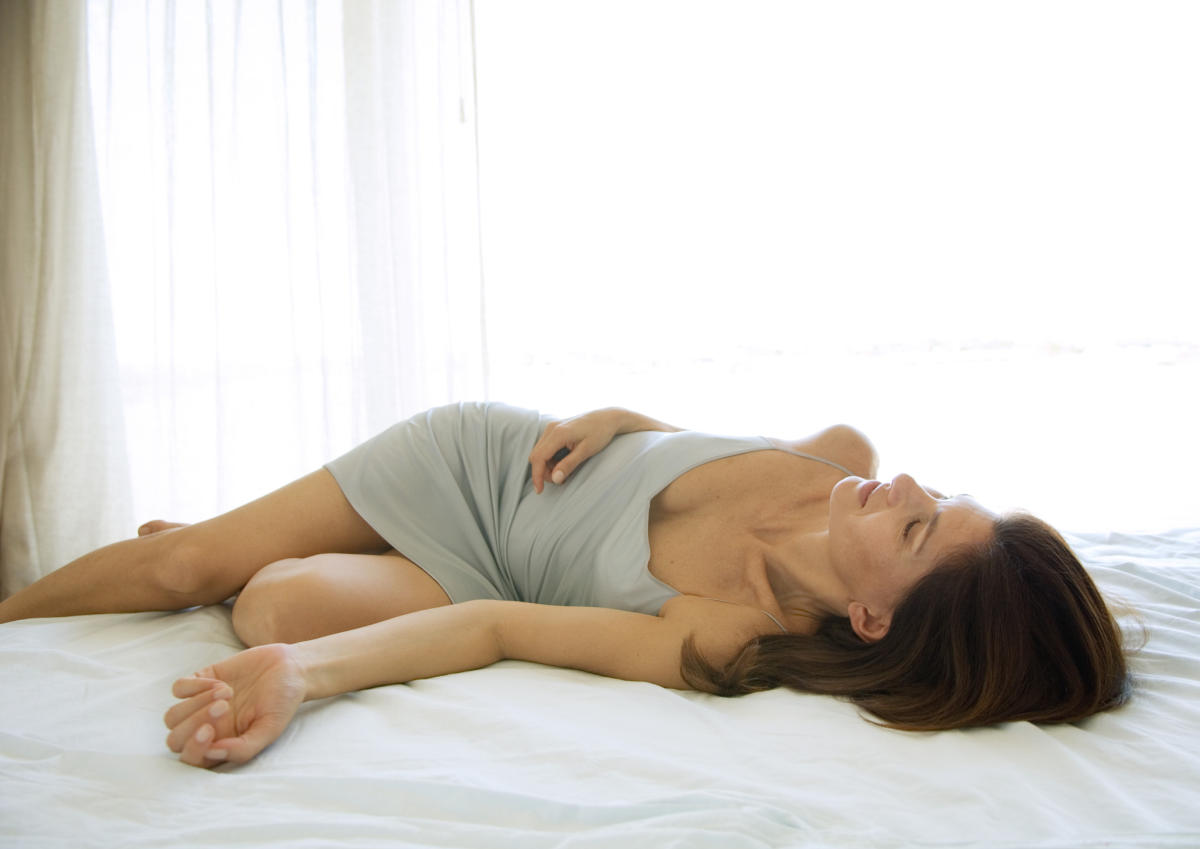 The age Brits feel sexiest has been revealed and it may well come as something of a surprise.

Move over 20 and 30-somethings as turns out you’ve not quite hit your peak sexiness-wise, with new research revealing 53 is the age Brits feel hottest.

A nationwide study, by over-50s dating service Ourtime, has found that far from sexiness dwindling over time, more than half of over-50s (53%) claim they feel friskier now than ever before.

Turns out with age comes self-assurance with as many as four in ten (41%) saying they were more comfortable in their own skin and confident about their looks than ever before.

When it comes to dating, almost a fifth (18%) of those surveyed believe getting their romance on is spicier and more exciting than when they were meeting people in their youth.

Over half (53%) say they now know what they want – and aren’t afraid to go for it, while 40% admit they’ve let go of worrying about how they come across to a potential partner.

Far from their appeal taking a hit as they age, 32% love a silver fox, claiming that some people just get better looking and sexier with age.

It seems this fine wine type ageing is having a positive impact on sex and libido too with a quarter of over-50s claiming their relationship and sex life became more exciting after hitting a half century.

It’s no surprise, therefore, that almost a third (31%) say that the idea of sex getting boring and “vanilla” as you get older is a myth – with 29% claiming the notion of 50-plus Brits never having one night stands is outdated and inaccurate.

Mature dating is far from dull either, with respondents revealing they enjoy fun nights out, including dinner at the hottest restaurants in town (48%), jetting off for naughty weekends (40%) and beach dates (24%).

A third of the 50-plus Brits polled admit that passing the big 5-0 meant they let go of their previous insecurities and inhibitions.

In fact, over a third (35%) strongly reject the idea of everyone “letting themselves go” when they hit middle age.

Other inaccurate stereotypes of what it means to grow older include getting fat and wrinkly (44%) and being desperate to find someone so they don’t grow old alone (34%).

Other reasons for age bringing self-confidence include not wasting time with people who aren’t worth it (52%), learning how to say no by the time you hit 50 (49%) and feeling at peace with yourself (47%).

Commenting on the findings Rachel Peru, curve model, body confidence activist and spokesperson for Ourtime, said: “Being single later on in life doesn’t have to mean your love life is over. In fact, this research clearly shows that dating in your fifties can be more exciting.

“When I met my husband Mark online, it was an extremely fun and empowering experience because, as the survey suggests, you do gain more confidence the older you get and you understand what you want and don’t want from a relationship.

“Don’t let your age hold you back!”

Read more: What sex is like for the over 50s, including frequency and favourite positions

The survey follows further good news for those in their 50s as other research revealed the over 50s are seemingly having the best sex of their lives.

According to recent research conducted by sexual wellness brand LELO, 70% of those aged 50+ have noticed significant, positive changes in their sex life compared to their younger years.

The survey looked at how the sex habits of 1,000 people aged 50 and older changed and discovered that far from watching their sex life dwindle, many are actually seeing it improve.

Nearly a third of respondents (32%) said they are having the best sex of their lives now that they’re older and over 16% claim that their sex drive has increased over recent years.

While most respondents are having less sex now than in their youth, nearly one in five (19%) are having sex at least once a week and one in ten are doing it twice a week.

Interestingly, 42% of sexually active people have become more adventurous as they’ve got older, with half of the respondents (52%) revealing that they are more comfortable with experimenting in the bedroom now than ever before.

Need further proof that your libido doesn’t necessarily disappear as you get older?

A further study, for the National Social Life, Health and Ageing Project (NSHAP), conducted by a team of researchers at the University of Chicago, found that almost three quarters (74%) of women aged 75 to 85 believed satisfactory sex was essential to maintaining a relationship, while 72% of men felt the same. 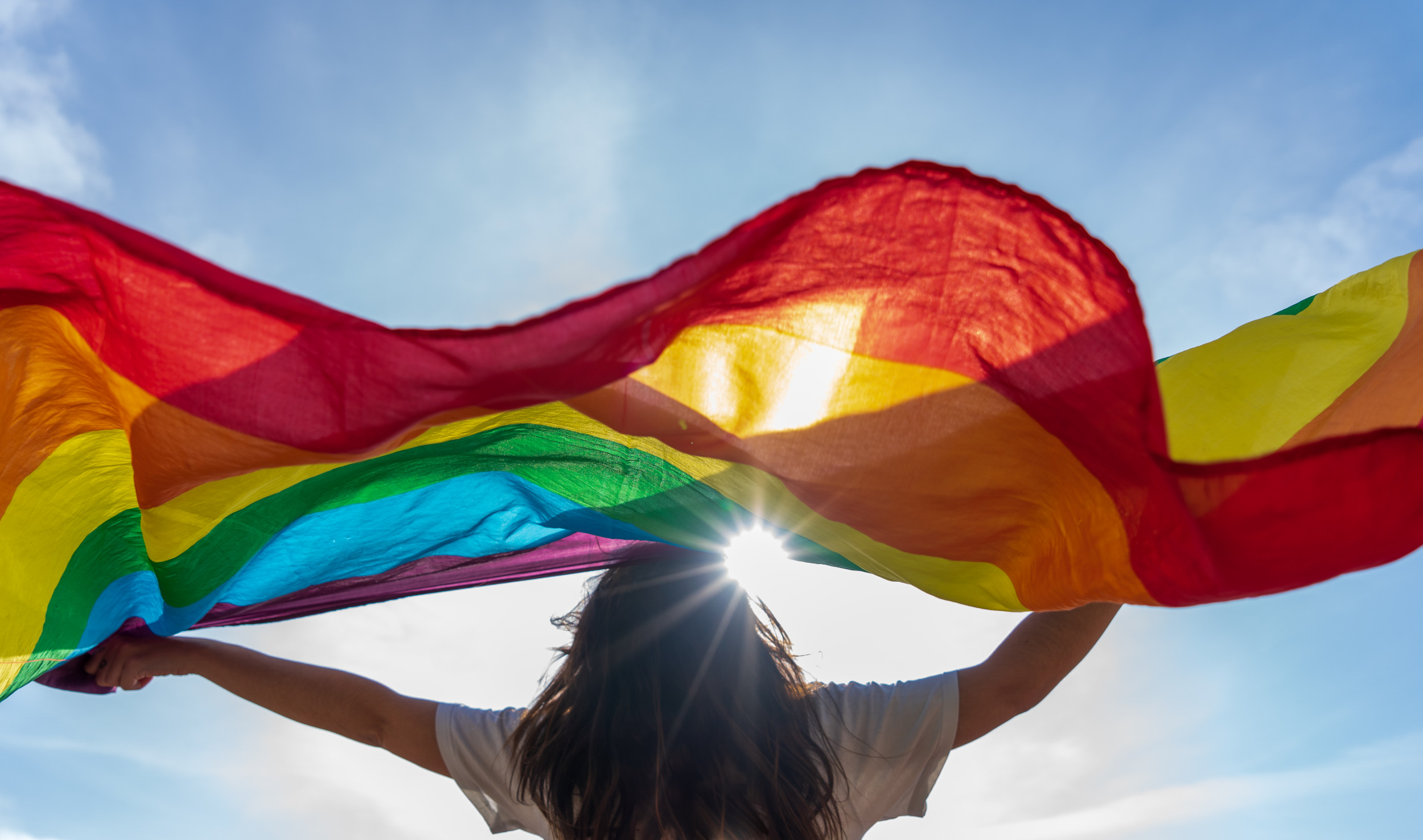