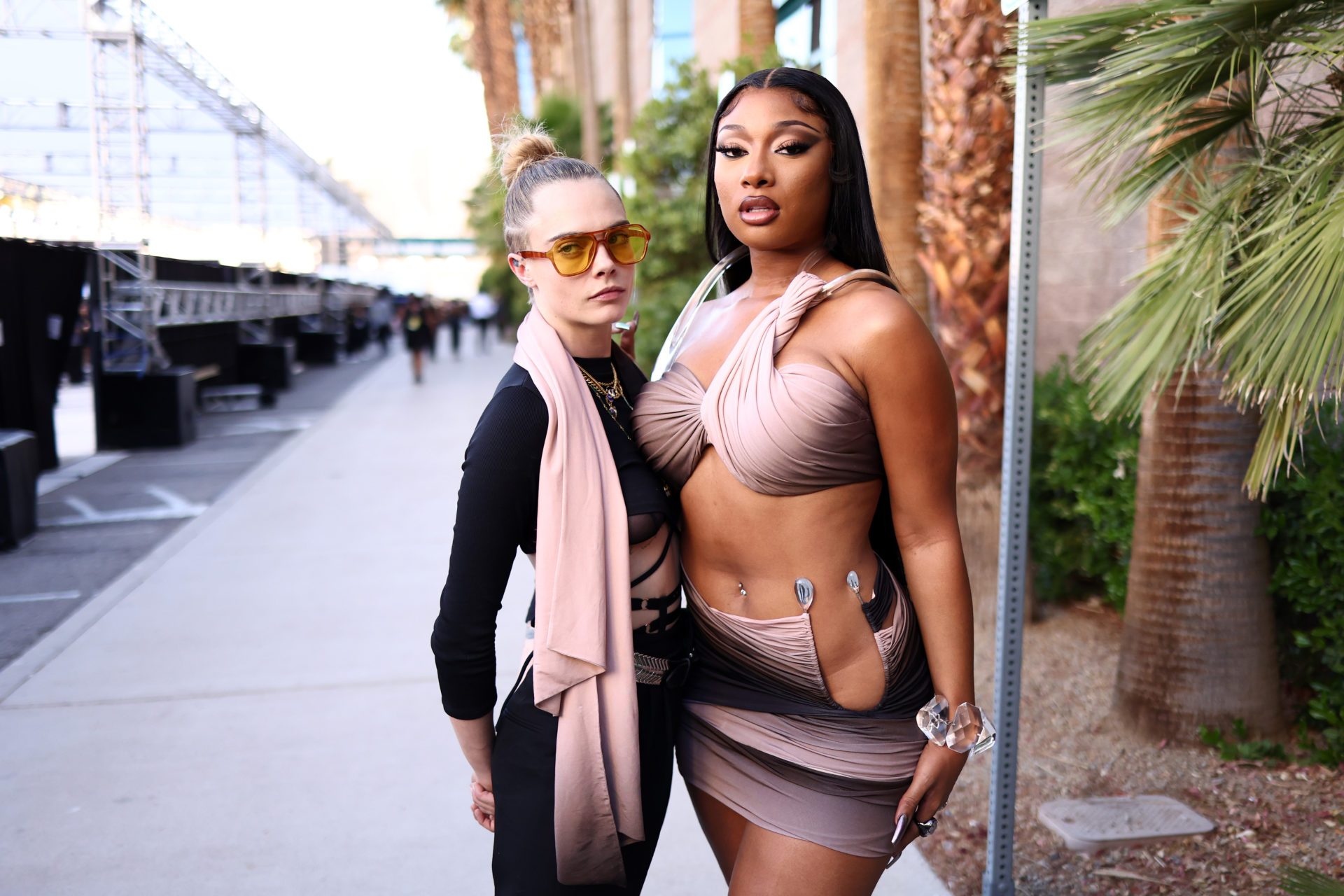 English model Cara Delevingne has gone viral over her ‘obsession’ with rapper Megan Thee Stallion at the Billboard Music Awards.

Photos and videos from the BBMA’s show Cara grabbing the Body singer’s dress on the red carpet, sticking her tongue out at Megan and sliding in-between her and Doja Cat in the audience.

The pair seemed to be inseparable for the whole event, and some even thought the model was ‘flirting’ with her, leading many fans to speculate that the pair are an item.

However, to public knowledge, they’re not together and Cara doesn’t appear to be dating anyone in 2022. She was recently linked with actress Anya Taylor-Joy, but they’re actually just good friends.

Cara’s most recent known relationship was with American actress Ashley Benson, who she dated for two years from 2018 to 2020.

Fans began speculating that they were an item in May 2018 when they were spotted at a bowling alley. Then, in August, they were seen kissing at London’s Heathrow Airport.

In the same month, they wore necklaces with the letters A and C before attending the Toronto International Film Festival together in September and Paris Fashion Week in the same month.

It was clear that they had been dating for a while, but they didn’t actually confirm it until almost a year later in June 2019 when the model shared a photo of them kissing on Instagram with the caption: “#Pride”.

She then told E! News that she decided to go public with their relationship because it’s Pride, saying: “I don’t know because it is Pride, it’s been 50 years since Stonewall happened.”

She also revealed that it had just been their “one year anniversary,” and the pair continued to attend events together for the next year before breaking up in May 2022.

PEOPLE reported that they had split in early April and Cara later told Cosmopolitan that the stress and claustrophobia of lockdown had a negative impact on their relationship.

After splitting from Ashley, Cara was reportedly dating singer Halsey for a short time.

A source told The Sun in September 2020 that “Cara has kissed [Halsey] in front of friends and stuff” and they were “having a laugh together”.

However, things never got serious between them. Around the same time, she was also linked with actress Margaret Qualley.

A few months later, she then sparked romance rumours with Will Smith’s son Jaden.

They never confirmed that they were dating, but the pair were spotted kissing in West Hollywood in February 2021.

He also gifted her a huge bouquet of red roses for Valentine’s Day, but the relationship appeared to fizzle out after that.

Following the BBMA’s and Met Gala, where Cara Delevingne and Megan Thee Stallion were seen hanging out, some fans are convinced that they’re dating.

At the time of writing this, neither of them have addressed the dating rumours. HITC has reached out to Cara and Megan for comment.

In other news, Cara Delevingne’s dating life in 2022 as model ‘flirts’ with Megan Thee Stallion 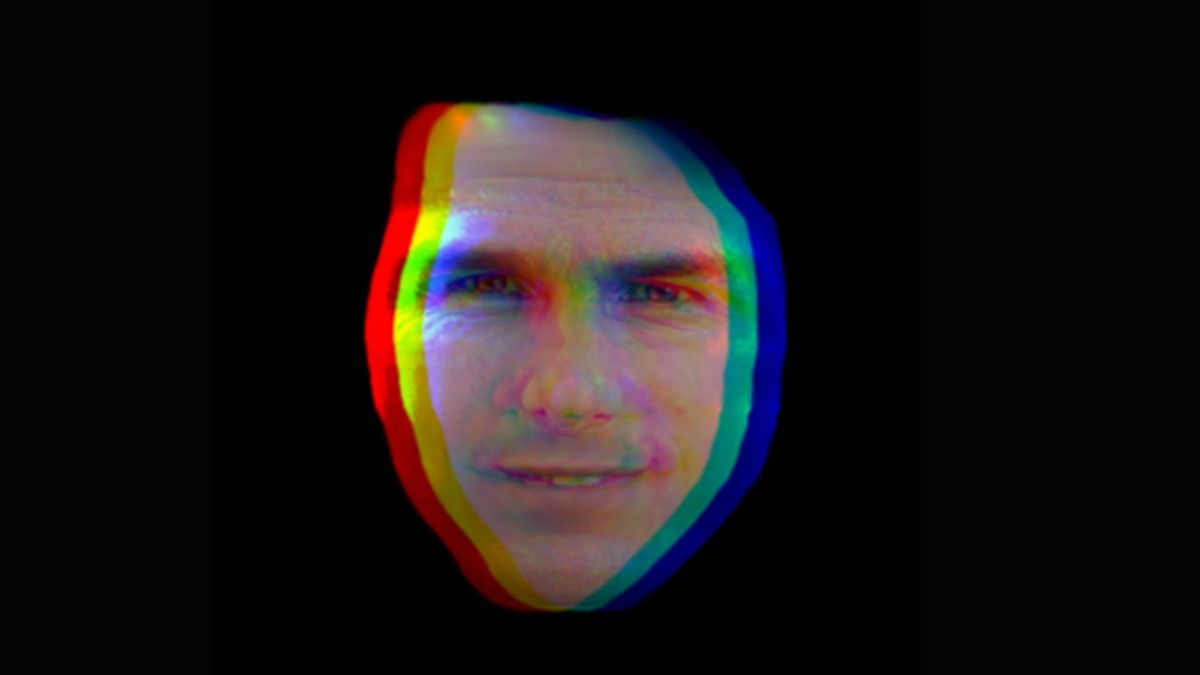