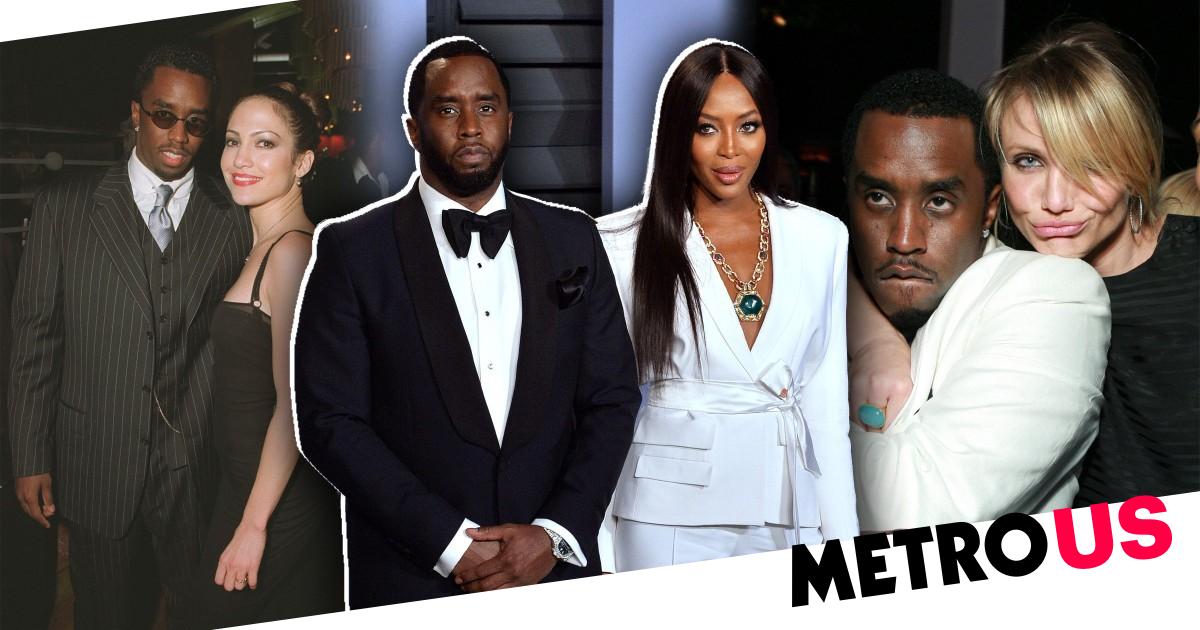 The 52-year-old star confirmed he is romancing musician when he appeared on the 28-year-old beauty’s new series Caresha Please and alluded to their shared past experiences, as well as discussed trips they plan to take together.

Confirmation of the new romance follows a string of high-profile relationships for Diddy, with previous relationships including none other than Jennifer Lopez and Naomi Campbell.

Let’s dive into the dating history of Diddy and how he came to be loved up with Yung.

Diddy and Cassie were together and off for over 10 years after getting together in 2007.

They kept their romance a secret until 2012, and rumours of the two having married surfacing in 2014 after Cassie was spotted wearing a sparkling ring.

However, they are believed to have broken up between 2015 and 2018 before reuniting, separating for the final time in October 2018.

Reports said at the time that Diddy had cold feet about settling down.

Rumours of a romance between Diddy and Lori surfaced in 2019.

The couple never publicly confirmed that they were together, but were seen looking cosy on a number of occasions.

Diddy’s son, Christian Combs, also spoke publicly about his father’s relationship with Lori, saying: ‘They [are] good. They’re just being… private time… that’s up to them.’

The two are believed to have split in October 2019.

Gina was spotted on a date with Diddy in summer 2019.

However, the musician was then pictured with ex Cassie a few months later, despite their split.

It’s safe to say things didn’t work out between the two, as there were also allegations of Diddy abusing Gina and supposedly paying her $50,000 to have abortions on two separate occasions.

Diddy and Kim Porter share one child together, a son named Christian Casey whom they welcomed in 1998.

The couple started dating in the 90s before breaking up in 1999.

Things got a bit messy during their split as as legal battle over child support ensued.

Diddy and Kim got back together in 2003 and welcomed twin daughters D’Lila Star and Jessie James in December 2006.

The rapper also grew close to Kim’s child from another relationship, a son named Quincy.

Diddy and Kim split for the final time in 2007, and Kim sadly died from pneumonia in November 2018.

During his three-year break from Kim – during which time she became romantically involved with music producer Al B – Diddy dated JLo.

However, the pair actually first got together in 1999, while he and Kim were still together (can anyone keep up?)

Speaking with The Breakfast Club, Jennifer said that era of her life was ‘kind of crazy’ and a ‘heightened’ time.

Explaining her initial attraction to Diddy, she said: ‘You know, Puffy and I both grew up in the Bronx.

‘He had been in the music business and had all this success; I was just starting and making my first album when I met him.

‘He became kind of a mentor to me in that moment. We had this kind of crazy, tumultuous relationship that ended in a bang.’

They called time on their romance officially in February 2001.

However, their romance was more of a short-term fling, after they first hooked up in 2008.

They were spotted together at a CAA gala in West Hollywood four years later in 2012, but soon called things off.

Ready for more kids? Notepads at the ready again.

Diddy also had two other baby mammas between the 90s and noughties, fathering daughter Chance with Sarah Chapman.

However, their relationship wasn’t built to last and they split a few months after their daughter’s birth.

Pick your pen back up, there’s another one to note down, as Diddy also fathers a child with Misa Hylton-Brim.

They welcomed their son Justin Combs in 1993, just months after they started dating.

However, they weren’t romantically involved for all of her pregnancy, splitting shortly after Justin was conceived.

Thankfully, they’ve remained on good terms and co-parented their son as he grew up.

Before we move on to discuss Diddy’s latest romance, let’s recall his love affair with supermodel royalty Naomi Campbell, whom he sparked dating rumours with after they were photographed together on British Vogue in 2001.

Things are thought to have turned romantic the following year, but neither of them explicitly confirmed a relationship.

It is thought that they stayed friends, though.

It seems things are already heating up between Diddy and Yung, as while chatting on Caresha Please, at one point he said to her: ‘I look forward, to taking you to Mexico.’

Yung replied: ‘We going to Mexico?’

The presenter then appeared to have caught her lover off guard a few minutes later when she asked: ‘So, what the f*** do you got going on? Like, what’s your relationship status?’

Yung continued to push the issue, asking: ‘Alright. So what we is?’

The Bad Boy Records founder then confirmed they are ‘dating.’

He said: ‘We date. We’re dating. We go have dates, and we’re friends. We go to exotic locations, we have great times, we go to strip clubs, church…’

Yung – who was pictured holding hands with the I’ll Be Missing You hitmaker in June 2021, sparking speculation they were together – then quizzed her guest on what he likes about her and he praised her authenticity.

He gushed: ‘You’re authentic, you’re one of the realest people I’ve ever met, you’re a great mother and a great friend. And we just have a good time, you know? You’re the funnest.’

Meanwhile, the ‘Coming Home’ hitmaker – who has been known by a variety of monikers over the years, including Puff Daddy, P. Diddy, and Puffy – recently clarified how he wants people to address him after legally changing his middle name to Love last year.

He laughed, clarifying that he is just ‘going by the name Diddy’ which is his ‘nickname’.

‘Sean Love Combs, that’s what it says on my driver’s license, that’s my official name, Love.


MORE : James Corden ‘returning to UK’ once The Late Late Show wraps in 2023 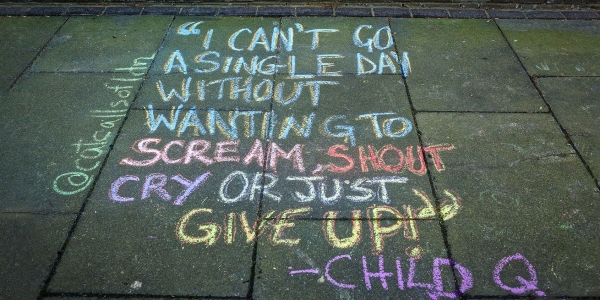 Previous post Safeguarding: what schools need to know about being an ‘appropriate adult’