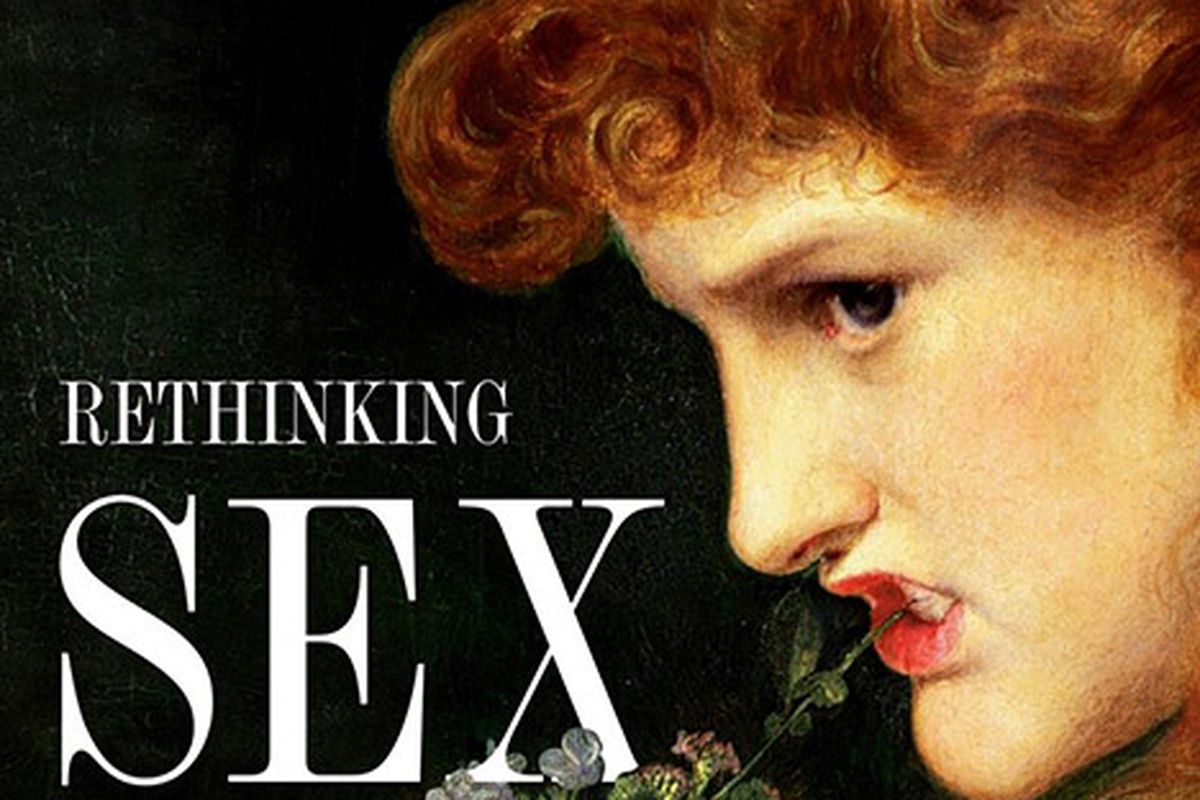 The mating game is not going particularly well these days. If you haven’t heard, North America is in the midst of a “sex recession,” driven, surprisingly, by young people. Marriage is in decline; single living is on the rise. And, according to the Pew Research Center, nearly half of adults say dating has gotten harder for most people over the past 10 years, with fully half of single adults having given up on dating entirely. What’s gone so wrong in affairs of the heart? And what role have dating apps, the pandemic and #MeToo played? Four new titles wade into the troubled waters of modern love.

The Washington Post’s Christine Emba tackles the topic of sexual ethics in her compelling debut. The opinion columnist and editor argues – as one chapter title puts it – that “we’re liberated, and we’re miserable.” Emba is a former Christian evangelical who remained celibate into her twenties, and she draws on that outsider perspective to make some startling, and incredibly relevant, observations. Among them: The sexual revolution, in its quest to abolish regressive norms, has led to a chaotic dating environment in which the only standing rule is consent; men are terrified of making mistakes and are increasingly isolated and alone; and women are dissatisfied with the casual swipe-right sex culture that leads to mediocre, and often rough, sex – and wastes their most reproductively fertile years. Having converted to Catholicism, Emba looks to Saint Thomas Aquinas (and Aristotle) to propose a new ideal for intimacy, that of “willing the good” of the other. Thought provoking, timely and empathetic.

The Lonely Hunter: How Our Search for Love is Broken

In 2016, at the age of 32, New York writer Aimée Lutkin found herself at a dinner party, confessing to a group of couples that nothing was going on in her love life, and that she thought she might be alone forever. The group’s horrified reaction spurred her to write an essay on this, which promptly went viral, launching Lutkin on a quest to create a different life for herself. The Lonely Hunter, published six years later, is the story of that journey, which sees Lutkin lose weight, date a range of men and women, and move to California. It belongs to a growing genre of books penned by single millennial and Gen X women coming to terms with the bizarre new dating world, and their place in it, while grappling with overpriced housing, precarious work, stressful city living, an alienating and atomized social world – plus casual sex, ghosting and plenty of polyamory. Well-written, revealing and, frankly, a bit heartbreaking.

Love in the Time of Contagion: A Diagnosis

What does it mean to live through a cataclysmic global event – and how does such an experience affect our intimate lives? These are questions cultural critic and Northwestern University film professor Laura Kipnis, author of Against Love, tackles with aplomb in her dystopian outing on pandemic relationships (and lack thereof). Employing an effective arsenal that includes wit, insight, gallows humour, daring post-#MeToo wrongthink (“I suspect that the most politically awkward libidinal position for a young woman at the moment would be a sexual attraction to male power”) and personal anecdotes from her and her partner’s journey through lockdown, this polemic is as funny as it is penetrating.

What Do Men Want? Masculinity and Its Discontents

British philosopher Nina Power opens her treatise calling for cooperation between the sexes with a bold statement: “Men and women exist. Occasionally, we even like each other. We exist because of these two simple truths.” The writer for the radical new American journal Compact Magazine is a heterodox leftist, and she argues in this probing polemic – available through Amazon for the Kindle edition and Audible for the audiobook – that masculinity is currently under attack. Touching on everything from #MeToo to the manosphere, incels, and male suicide, this slim and thoughtful tome takes a humanist tact, urging men and women to abandon simplistic ideas about the sexes, blame and retribution, and to instead learn how to come together. The survival of our species, as Power points out in her opening salve, depends upon it.