Many Toronto singles are tired of using dating apps as a way to meet a forever-partner. After recently hearing about the rise of dating-app fatigue through friends, I did a social media call-out and was blown away at the long thread of responses.

They were predominantly from single women whose ages ranged from early 20s to late 40s, and their answers, details and experiences were almost copy-and-paste similar: After being on the apps for the past couple years with no other options of meeting people (thanks to the pandemic and lockdowns), they’re fed up with endlessly swiping without any results — other than frustration — to show for it.

They say the same roster of matches show up time and time again, many of whom “aren’t looking for anything serious.” On the off-chance they end up matching with a prospect, there’s a pattern: they match only to never connect, there’s a lot of starts and stops in conversation, people just drop off and ghost frequently, and worse, many say some matches come on too strong with gross or crude comments.

On the odd chance they end up hitting it off and finally meet in real life, they know within the first few seconds whether or not there’s a connection, and could be stuck being polite for at least an hour.

One woman told me,“So many times I’ve gone on dates with someone I met on an app, and thought … ‘I would have known instantly this guy wasn’t for me by our chemistry and I probably wouldn’t have said yes to the date had we met in-person initially.’”

Almost everyone who DM’d me from my call-out wanted to chat with me anonymously, which piqued my interest as I got a sense that instead of owning their shared experience, they seemed to be ashamed of it; as if there’s something wrong with them because they’ve failed to find love on the apps.

One friend said now it feels like so much work to go on a date when we haven’t been able to regularly see our friends in so long. “Sure, it has the potential to be great, but once you’ve had so many disappointing or boring dates, it feels like it’s not worth the time and energy,” she told me on Instagram DM.

“If you met outside of an app (like through friends or in person), you already know you have a connection or chemistry,” she said. “With the world reopened, there seems like so much else to do besides spending precious time on a first-date from an app.”

I reached out to a relationship expert and therapist Alexandra Solomon — whose widely popular Instagram account and educational podcast “Reimagining Love with Dr. Alexandra Solomon,” helps people build relational self-awareness. She said there’s a part of dating app fatigue that’s about the exhaustion of having so much of our lives happen virtually and digitally and screen-to-screen.

So how can you deal with this exhaustion so you can prime yourself to meet a long-term partner?

“I like the idea of people taking their apps off their phones if the primary emotion they experience when on the apps is dread, cynicism and hopelessness,” Solomon said. She said those emotions — when tied to dating app use — are a good gut check around pausing and reassessing, at least for a while. “That feels like a particular kind of cruelty to oneself,” Solomon said.

A successful PR-pro in her late 30s who responded to my call-out told me she paused her dating apps to preserve her sense of well-being. “I don’t know if it’s just COVID exhaustion or what, but I just don’t have the energy or patience anymore for the mindless small talk on apps that ultimately goes nowhere,” she said. “Apps just made me feel like a lesser version of myself so instead, I’m choosing to prioritize myself and I’m convinced now that whoever I end up with will be someone I meet naturally in life.”

Solomon’s best tip for meeting someone offline is what she refers to as the old-fashioned way: through friends, or when out and about (like at the dog park) or partaking in hobbies. “The nice thing about summer is people are more out and about,” Soloman said.

But there’s a catch. These days when out, we’re still attached to our devices and often aren’t present and aware of the beauty around us. “Fear of other people has made sense for two years, so a simple tweak is when you’re out at the grocery store, to keep your eyes up and notice what’s around you and connect with something bigger than yourself, bigger than your condo,” Solomon said.

She calls this beauty hunting.

How to do that? Be in the world without headphones on, without looking at your phone and looking and noticing people around you, feeling more curious and being more intentional.

None of this means you need to delete the apps altogether if they aren’t hurting you, but don’t depend solely on them if you’re drained. If you do happen to connect with someone whose profile interests you, instead of messaging back and forth, suggest an in-person meeting, something like a coffee that tends to be fairly quick, and move it offline as quickly as possible. This will allow you to see if there’s chemistry without wasting much time and effort. Happy hunting!

Jen Kirsch is a Toronto-based writer and a freelance contributor for the Star. Follow her on Twitter: @jen_kirsch

Anyone can read Conversations, but to contribute, you should be registered Torstar account holder. If you do not yet have a Torstar account, you can create one now (it is free)

Conversations are opinions of our readers and are subject to the Code of Conduct. The Star does not endorse these opinions. 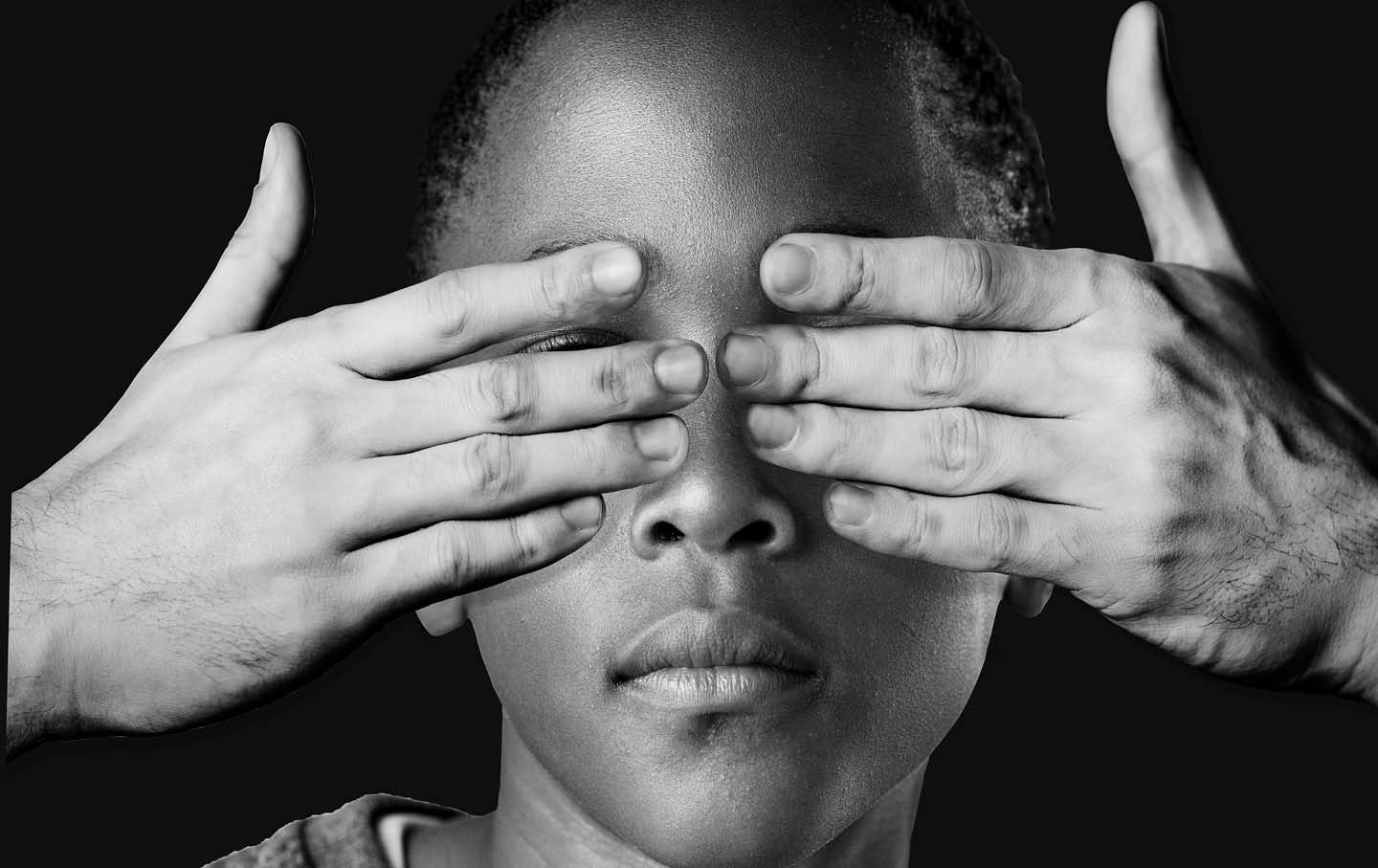