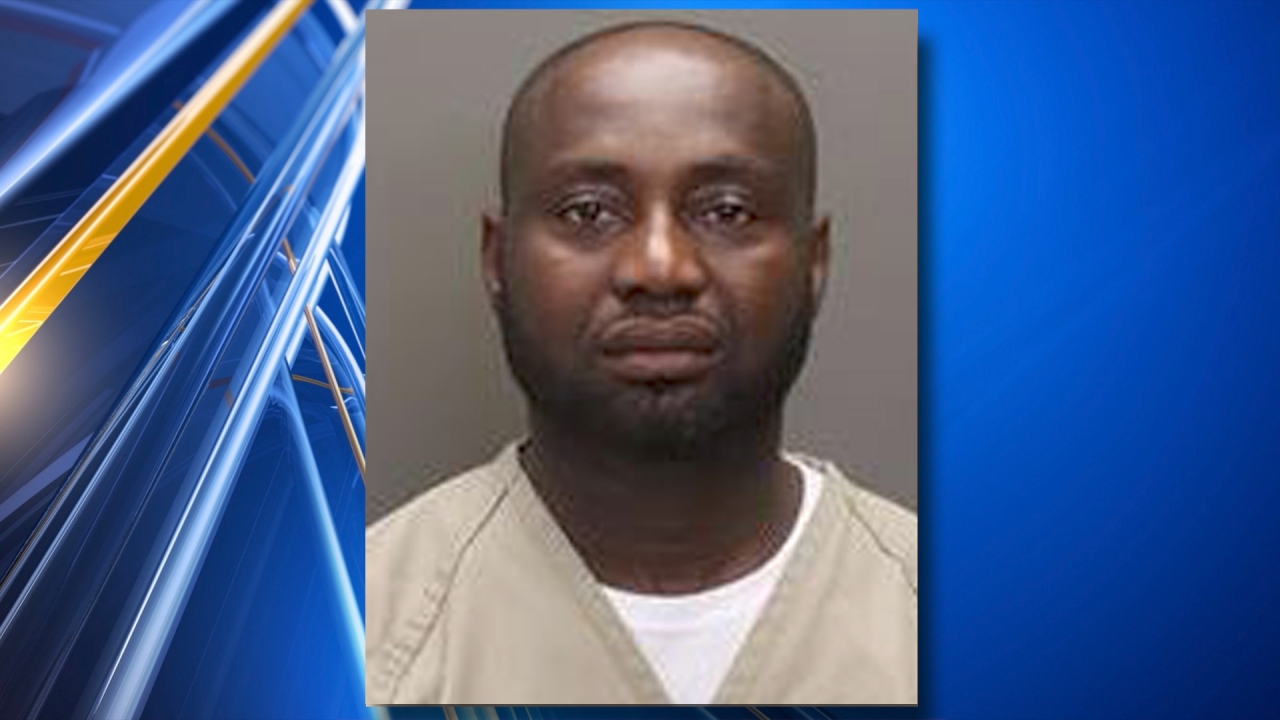 COLUMBUS, Ohio (WCMH) – A federal jury has found a Canal Winchester man guilty for his involvement in romance scams where he made off with over $1 million from victims on dating websites.

Seth Nyamekye, 39, was convicted of 35 counts of money laundering crimes for acting as a middleman for a romance scammer ring. Nyamekye worked with others in the group from at least June 2016 to February 2018 and received at least eight victims’ money before wiring it to the other ring members, according to Southern District of Ohio U.S. Attorney Kenneth Parker.

The scammer ring had several fake accounts on dating websites and would connect with men and women around the U.S., getting the victims romantically attached before convincing them to send money, for investment or help, to different bank accounts of the fraudsters’ choice. Nyamekye managed one of these bank accounts — under the name Gloseth Ventures LLC — and personally saw $1.3 million sent from people conned by fake profiles, according to the U.S. Attorney’s Office.

After he would get the money in his bank account, Nyamekye would take a cut of the victims’ cash before moving the funds — multiple times in withdrawals of more than $10,000 — to other places where the members of the scam ring could get to them, according to the U.S. Attorney’s Office. The Canal Winchester conman faces up to 20 years in prison on 18 of the money laundering accounts, and 10 years on each of the other 17 counts.

The U.S. Attorney’s Office did not name any other suspects from the romance scam ring, or share any information about them. Parker did share an action that victims of fake dating profiles can take.

“If you believe you are the victim of an online romance scam, I urge you to file a complaint at ic3.gov,” Parker said. 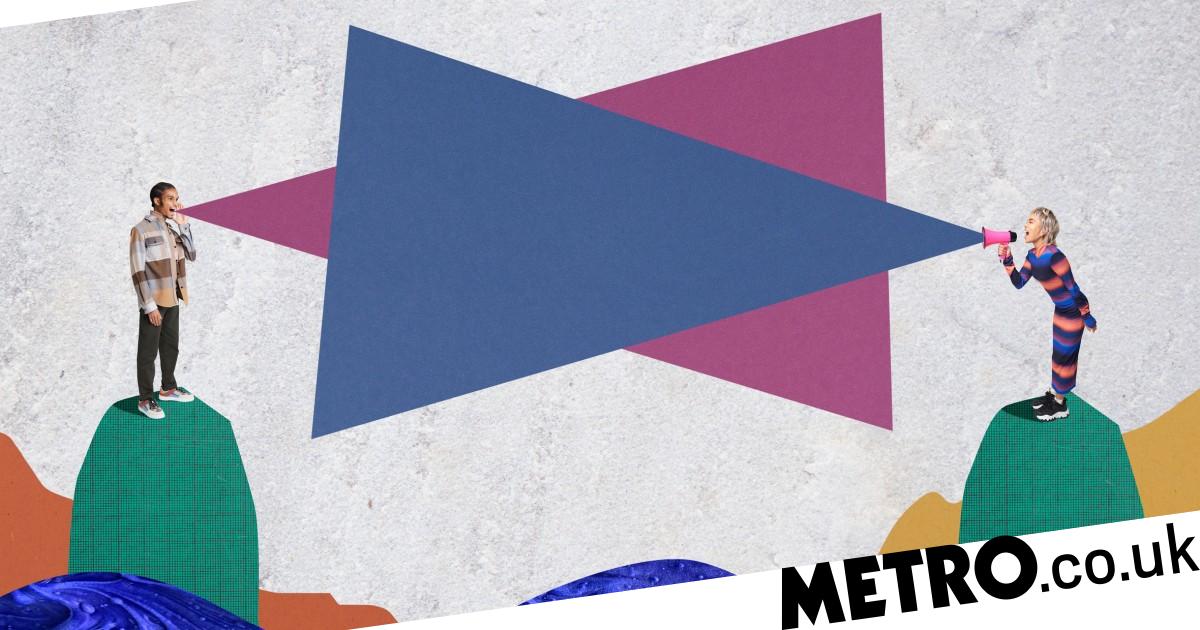 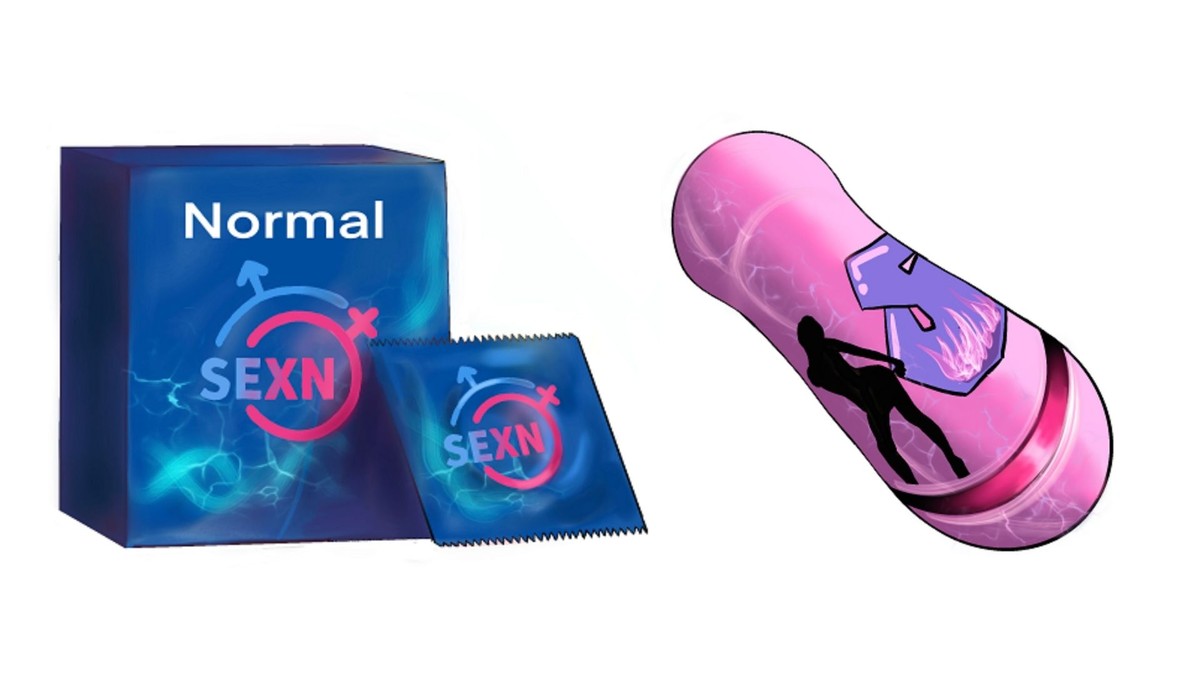