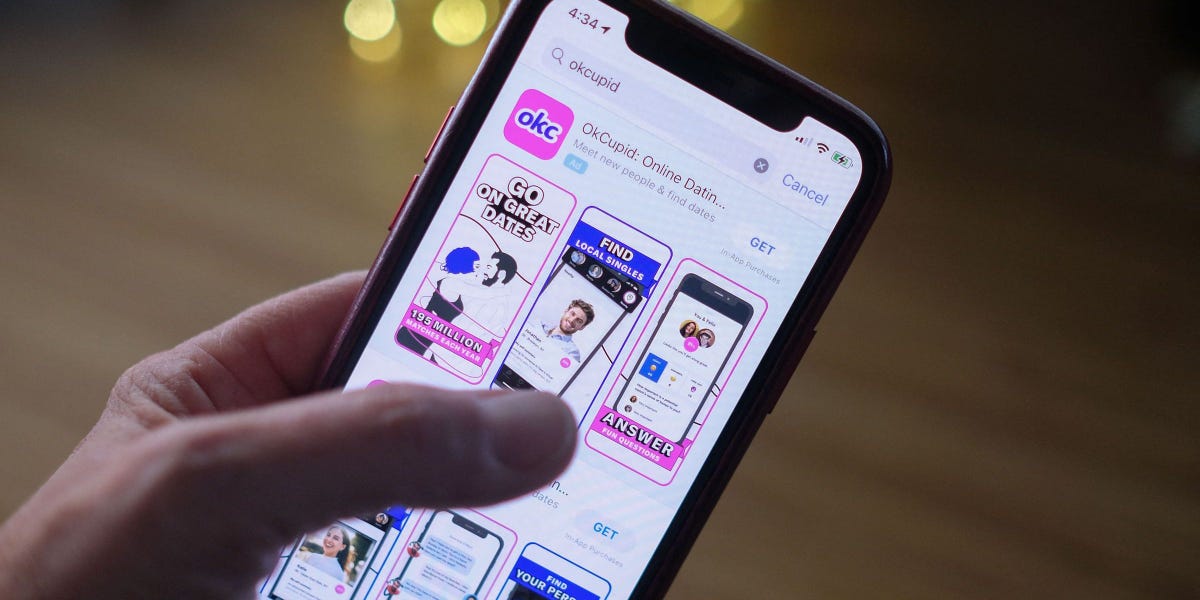 In the early 2000s, Marcus Lofthouse used Craigslist to find dates with other men. Lofthouse, who wasn’t out as gay until 2008, was searching for an online queer community and could find it only next to listings for furniture and odd jobs.

But when OkCupid launched in 2004, it became the underdog of online dating. It offered inclusive options for LGBTQ singles. The app also offered specific questions for queer, trans, and nonbinary users — a novelty at the time.

It took other apps years to offer similar options. It wasn’t until 2010, after settling a lawsuit brought by gay and lesbian users, that eHarmony added dating options for LGBTQ users, such as “men seeking men.” In 2014, OkCupid expanded its sexuality options to include options such as “asexual, demisexual, and heteroflexible,” and it added more gender options beyond “man” and “woman” to include options such as “agender, androgynous, trans man, and cis woman.” It wasn’t until 2019 that Tinder added similar options.

Lofthouse began using OkCupid and loved it because of the options it offered him in dating. He began working as OkCupid’s chief product officer in 2019. Now, he heads product creation at one of the world’s most popular dating apps.

Execs at OkCupid, a mainstay in the online-dating landscape, tell Insider they prioritize innovation at the company. They work with a range of partners, including the nonprofit GLAAD and queer diversity, equity, and inclusion consultants, to ensure the company’s products are inclusive of people from all backgrounds and are on the cutting edge of new conversations around inclusion. Lofthouse said that Match Group, OkCupid’s parent company, has copied its products and applied them to the other apps it owns, which include Hinge, Match.com, and Tinder. In an interview with Insider, Lofthouse explained how other companies could make sure new products were transformational and inclusive.

“We have a historical legacy of being open,” Lofthouse said. “We set the pace on things like LGBTQIA+ products and offerings. Other apps look to us.”

While dating apps designed specifically for LGBTQ communities offer a range of gender and orientation options, apps for straight, cis-gendered singles have often neglected this type of intersectionality.

This year for Pride Month, OkCupid is adding a range of LGBTQ-centric questions for all users in an effort to include and normalize a range of experiences. For example, all users are now asked: “What does Pride mean to you?” “Do you advocate for LGBTQ+ rights?” “Is it important to you that your date cares about transgender rights?”

The latest product rollout follows a number of innovative features the company has spearheaded.

Earlier this year, OkCupid added definitions to its gender and orientation options to better serve LGBTQ singles and to help educate allies. In 2020, the company rolled out the feature to all users to specify their pronouns, following a 2018 feature that gave LGBTQ users pronoun options. OkCupid has let users search for not only “men” or “women” but also “nonbinary” daters, too. Bumble just added this option, and on Hinge, for example, the app allows a user to identify as nonbinary but lets them search for only men or women, not other nonbinary users.

Many of these features at OkCupid have resulted from either listening to consumer feedback or employee insight. Having a diverse set of employees, as well as creating safe spaces for people to voice their opinions, is crucial to innovation, Lofthouse said.

“We hire the best quality people, and we make sure that we’re recruiting candidates of diverse backgrounds,” he said. “But I think it’s fundamental that we’ve got a number of openly diverse people specifically from the LGBTQ+ space. We’ve normalized conversations. We create psychological safety.”

Lofthouse said OkCupid executives model psychological safety by speaking openly about their personal experiences and holding team members accountable when an issue arises. For example, someone may stop a meeting, point out that a comment was problematic, and discuss it, instead of letting it slide.

Like any other historically marginalized group, LGBTQ communities are not a monolith. To make sure the company is creating products that represent members of all backgrounds, OkCupid executives partner with nonprofits such as GLAAD, the Human Rights Campaign, and commissioned DEI consultants and queer focus groups.

“There is a danger of sometimes having a representative of one group and then the assumption is, like, ‘Well, we’ve checked with one gay person. Let’s go with their ideas,'” Lofthouse said.

Companies need to avoid the tendency to consult with one member of an underrepresented group and then “check a box,” the executive said. For example, the experience of an affluent cisgender lesbian white woman is different from the experience of a Black lesbian trans woman.

“Start with the intention to be more inclusive,” Lofthouse said. “There’s generally always partners who can help you, or someone who can take customer feedback. There’s always some input that can help you think of something a little bit more expansive.”

Frankie Bashan, a queer dating coach and matchmaker, said large companies have a responsibility to use their platforms to advance human rights.

“It’s their responsibility to engender and create an environment that’s inclusive, even if it pushes them out of their comfort zone,” Bashan said. “We can’t know it all on our own. So you hire an expert who does.”

The dating coach reviewed some of OkCupid’s features and agreed that it’s on the cutting edge of offering inclusive products.

“They’re disrupters in a way,” she said. “They’ve been leading.” 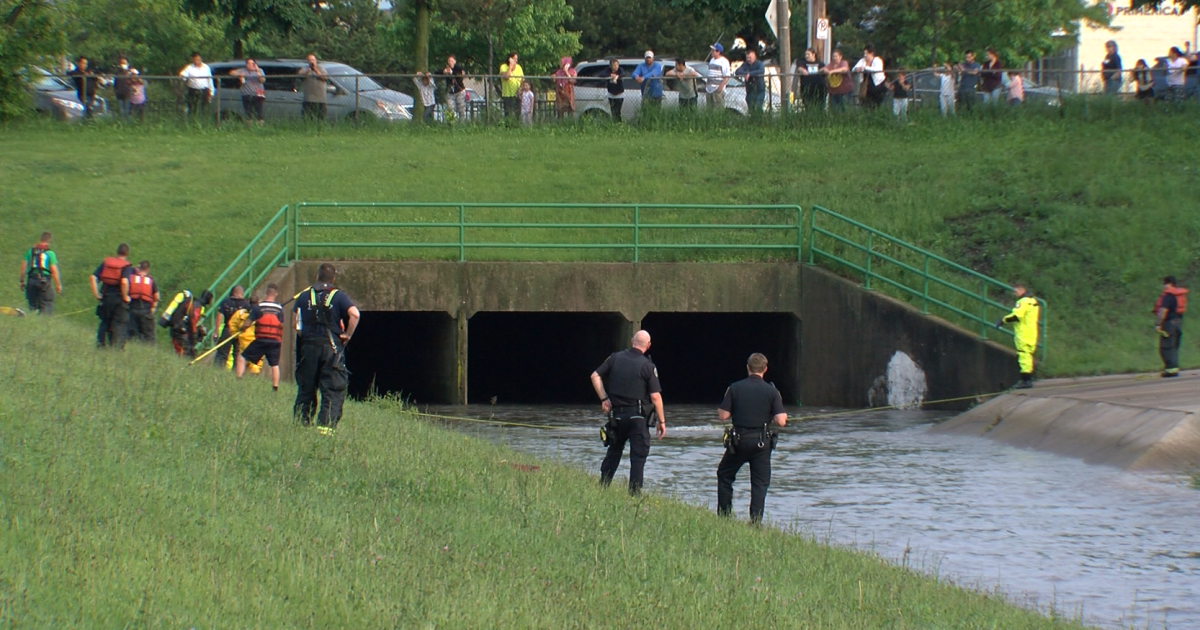 Previous post 1 kid, 2 adults missing after falling into drainage ditch near 27th and Loomis in Milwaukee