There’s no doubt that online dating and dating apps have transformed the way we initiate, form and end romantic relationships. We might also question whether the convenience of these apps has encouraged us to behave differently than we would in “real life”. More specifically, do mobile dating apps breed bad or antisocial behaviour?

If you use dating apps, you’ve probably been “ghosted” on occasion (where someone withdraws all contact) – or maybe you’ve ghosted somebody yourself. Perhaps you’ve found out that someone you’ve been chatting to on an app was in a relationship. Or if you don’t use these apps, you might have heard horror stories from friends.

Let’s take a look at some of the bad behaviours that we see most commonly – and how psychology can explain them.

One of the main themes is how common it is for people to be using dating apps while in relationships. Data from the US has shown some 42% of people with a Tinder profile were either in a relationship or married.

Read more:
How will dating change after coronavirus? Psychology offers some clues


There’s also evidence that people are using dating apps to keep up what we call “backburner” relationships. This is when someone on a dating app maintains contact with another person in the hope of some day pursuing something romantic or sexual.

Surprisingly, the authors of a 2018 study involving 658 undergraduate college students found that the number of backburners reported did not differ significantly between those who were single, casually dating or in a committed relationship. Around 73% of all respondents reported they had at least one backburner.

Online communication, of course, makes keeping in contact much easier. Researchers have suggested that relationship maintenance in a backburner relationship involves positivity (being compassionate to the other person and ensuring that interactions with them are fun and enjoyable), openness (disclosing personal information to them, maybe even sharing secrets) and assurances (demonstrating a wish for the relationship to be sustained over time).

Online dating has also made ghosting much easier. A 2019 study found that respondents had ghosted 29% of the people they had dated, and had been ghosted by 25% of dates themselves. In addition, 74% of respondents said they believed that ghosting was an appropriate way to end a relationship.

Participants in this study reported both instances of sudden ghosting (abruptly ceasing contact) and gradual ghosting (slowing down contact before disappearing altogether). Gradual ghosting increased the degree of uncertainty for the person being ghosted.

Ghosting probably occurs so frequently because of the ease of ending a relationship in this way, particularly if the couple is yet to meet in person. The authors of the same study also highlight that online dating offers an abundance of possible partners, and that people who “ghost” one partner may do so because they have moved on to someone new.

Read more:
Falling in love in virtual reality could be a deeper experience than real life


People don’t just use dating apps for seeking a relationship or for sex – many people report using them simply for fun. As such, more genuine users of these apps may be easy targets for trolls, who merely wish to create conflict and cause distress to other online users for their own amusement.

A 2017 study found that dating app trolls scored highly on measures of sadistic behaviour, showing a disregard for the pain or suffering inflicted on other people; and highly on dysfunctional impulsivity, characterised by not following up on promises.

Some general reasons for bad behaviour

The convenience and abundance of choice in online dating perhaps encourages a culture of “disposability” – being able to “trade up” in the dating market and abandon a current partner more easily. Personal mobile devices, equipped with a passcode or face recognition protection, allow for and might even encourage more surreptitious and secretive behaviour.

Online behaviour generally is often characterised by disinhibition – we’re inclined to behave more freely online than we do in a face-to-face context. In part, this is because of the feeling of anonymity we have online.

Finally, the way people use dating apps is very much related to personality characteristics. For instance, people with open (open to experience, adventurous) and less agreeable (less caring and thoughtful towards others) personality styles are more likely to use dating apps in a more casual way.

If bad or dysfunctional behaviour now seems commonplace on dating apps, social media and online generally, the technology which has given rise to this behaviour is here to stay. We may need to adjust our expectations accordingly. 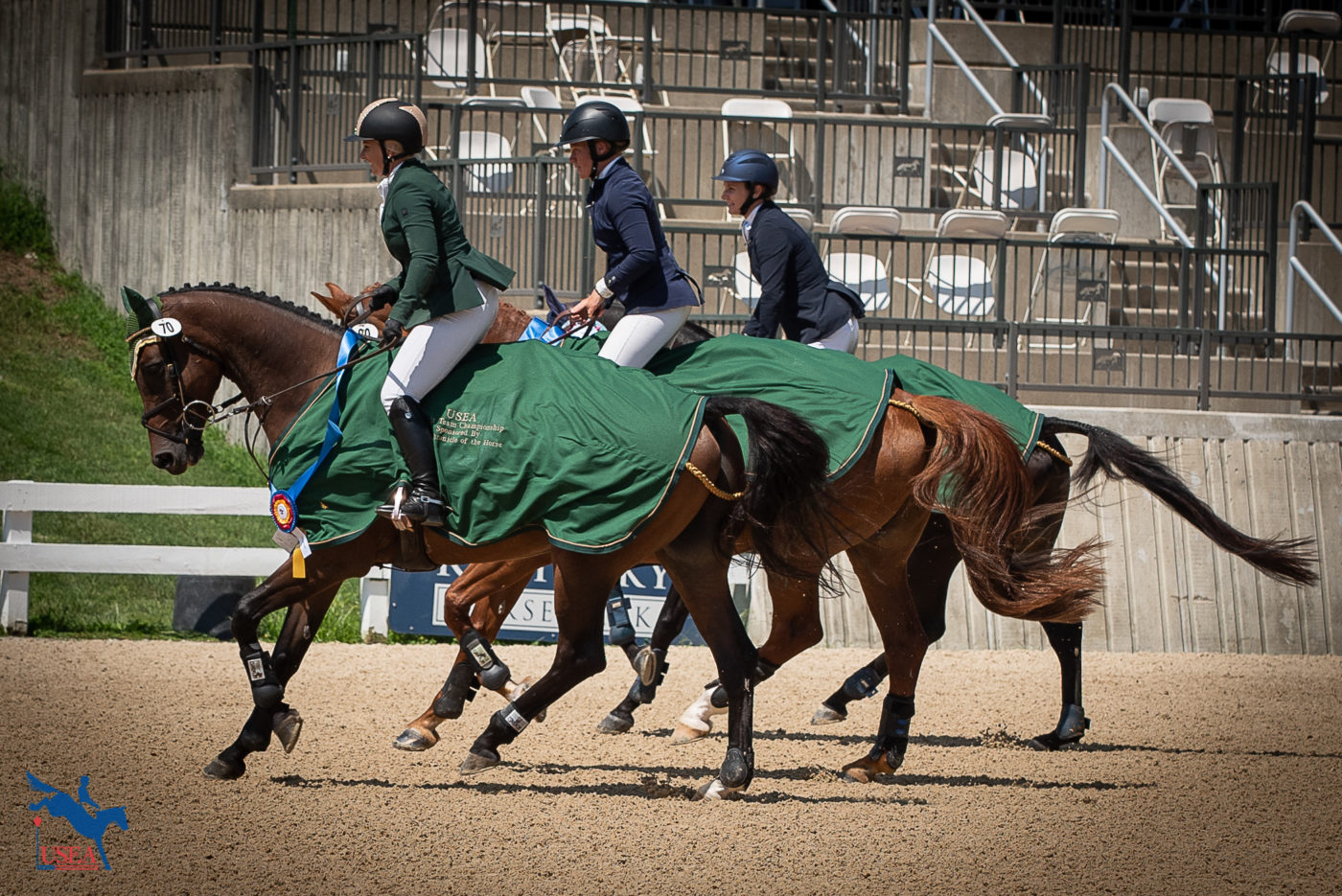 Next post For 30 years, crooked cops extorted and intimidated these sex workers. Until the women fought back