Former Christian singer Nicole Serrano has come out as non-binary and a lesbian.

Since debuting on the Christian music scene, Serrano has seen massive success within the genre.

From working with popular artists like Chris Tomlin to having their tracks featured in shows like Grey’s Anatomy and The Kardashians, the 33-year-old built a reputation within the Christian entertainment industry.

However, amongst her rising success, Serrano grappled with her sexuality and gender identity.

In a recent interview with The Advocate, the young talent -who goes by she/they pronouns – revealed that they started their coming-out journey five years ago by going to therapy.

“I just slowly started to realise like, OK, there’s a lot of holes in this whole like, church thing,” she explained.

“I just started slowly coming out to myself, basically, and realising this is how I’ve always been and that there was nothing I could do to like, earn or lose worthiness or love.”

Before coming to this realisation, Serrano told the publication that she struggled with internalised homophobia due to the anti-LGBTQ+ messages she received from her church growing up.

Due to the constant stress of hiding their identity, they were plagued with panic attacks – which resulted in visits to the emergency room.

Elsewhere in the interview, Serrano revealed that after going to therapy, she started to slowly come out to family and friends.

However, when they told they came out to their employer – which she described as a mega-church – they were fired.

“I ended up coming out to some of the staff at the church, and it started this whole thing because I was also like their poster child as far as like, the music thing,” she explained.

“But the second I actually showed them who I was, they ended up firing me.”

Even though they experienced setbacks in the early days of their coming out process, Serrano revealed that they were ready to live in their truth.

In an additional interview with People, the singer-songwriter stated: “I just want to live my life. I just want to be happy. And in a way, I want to weed out the people who aren’t going to love me for who I am.”

Serrano also said that she’s “more enjoyable now” since coming out because she doesn’t hate herself.

They’ve also channelled their newfound happiness in their upcoming music.

“Songwriting has always been therapeutic. It’s how I work through my own life,” she said. “Nice to Meet You is song I wrote one morning when I woke up and said to myself, ‘I just don’t care anymore’ I needed everyone to know. I really wrote it as part of my own healing.” 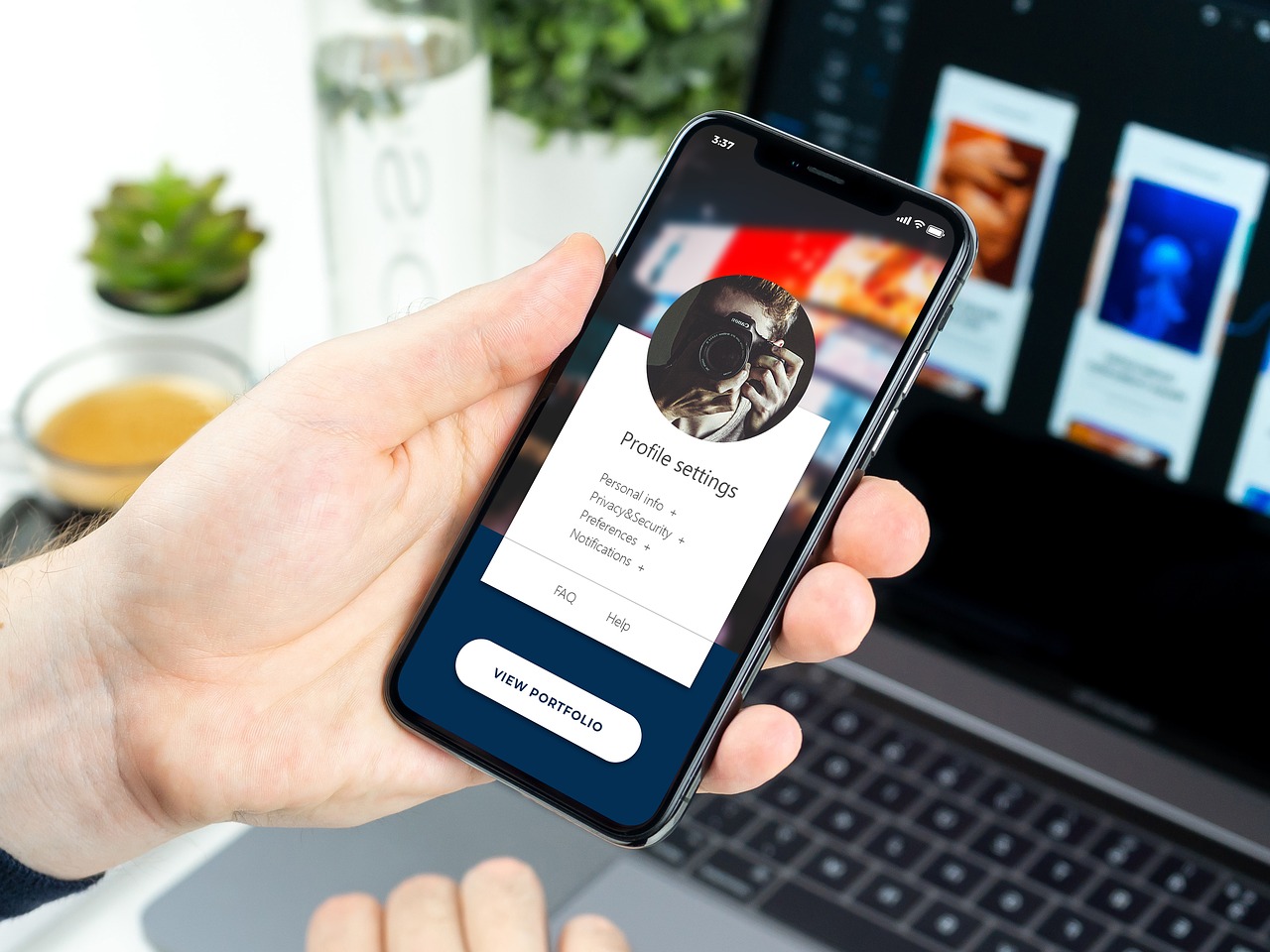