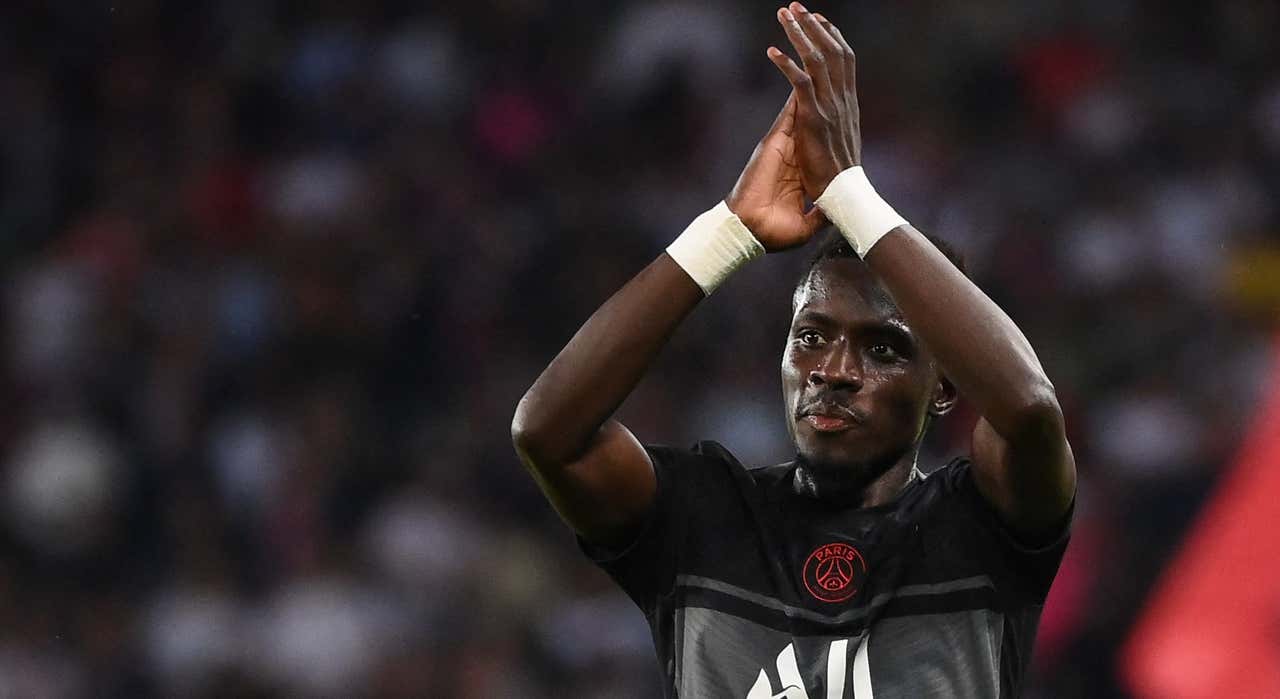 President of Senegal Macky Sall has backed Paris Saint-Germain midfielder Idrissa Gueye in the wake of the backlash that greeted his boycott of Saturday’s Ligue 1 fixture against Montpellier.

French elite division teams wore special edition shirts over the weekend to increase awareness of the International Day Against Homophobia, Biphobia and Transphobia – which is celebrated on Tuesday, May 17.

The Parisians as well as other Ligue 1 outfits marked the occasions with jerseys having rainbow colouring used on their name and number prints.

However, Gueye opted to pull out of the fixture against Olivier Dall’Oglio’s La Paillade because it is against his Islamic faith – an action that has been criticised.

Nevertheless, the leader of his native country showed the 2021 Africa Cup of Nations winner strong support on social media in the wake of the barrage of criticism.

In the absence of the former Everton and Aston Villa star, Mauricio Pochettino’s side mauled Montpellier 4-0 with Lionel Messi’s brace leading the defeat inside Stade de la Mosson.

President LGBT+ Sports Federation Eric Arassus had called on the appropriate authorities to sanction the 32-year-old.

“He is an excellent player, we recognize, but religion should not be questioned in sport. We can say that homophobia is a denial in sport. All players participated except him, he should be sanctioned,” he told A Bola, as per Daily Star.

“When we see a player making up various excuses, like a pseudo gastro, we realize that it’s homophobia that the club and the League let happen. Today, it is punishable by law to be homophobic.”

Rouge Direct, another French association attacking homophobia in sport, tweeted that the African must explain the reasons for his decision.

“Homophobia is not an opinion but a crime, LFP (Ligue de Football Professionnel) and PSG must ask Gana Gueye to explain himself and very quickly. And punish him if necessary,” they wrote on social media.

Gueye played a key role in PSG winning the 2021-22 season Ligue 1 campaign. For his contributions, he featured in 25 matches with three goals to his credit (against Montpellier, Clermont, and Brest). 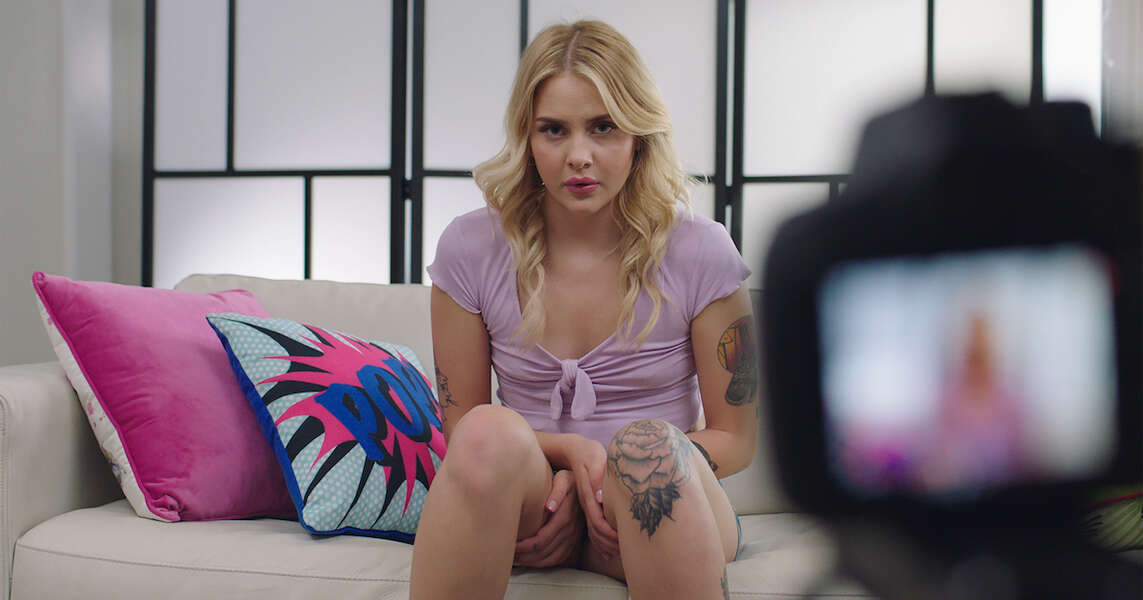