Two more cases of monkeypox have been found in the UK (

This brings the total number of monkeypox cases confirmed in England from May 6 to nine.

One additional case was found in London and the other in South East England.

Recent cases have emerged predominantly in gay, bisexual or men who have sex with men.

The two latest cases have no travel links to a country where monkeypox is endemic, meaning it could have contracted through community transmission.

The UKHSA say the risk to the public remains low
(

The UKHSA is advising individuals, particularly those who are gay, bisexual or MSM, to be alert to any unusual rashes or lesions on any part of their body, especially their genitalia, and to contact a sexual health service if they have concerns.

Monkeypox is not a sexually transmitted infection, though it can be passed on by direct contact during sex.

The two new cases do not have known connections with previously confirmed cases announced on May 7, 14, and 16.

One case of monkeypox was found in London
(

UKHSA is working closely with the NHS and other stakeholders to urgently investigate where and how recent confirmed monkeypox cases were acquired, including how they may be linked to each other.

The virus does not usually spread easily between people. The risk to the UK population remains low.

Cases have also been found in Madrid and Lisbon.

Monkeypox is a viral infection usually associated with travel to West Africa.

It is usually a mild self-limiting illness, spread by very close contact with someone with monkeypox and most people recover within a few weeks. The video will auto-play soon8Cancel

A rash can develop, often beginning on the face, then spreading to other parts of the body including the genitals.

The rash changes and goes through different stages, and can look like chickenpox or syphilis, before finally forming a scab, which later falls off.Anyone with concerns that they could be infected with monkeypox is advised to contact NHS 111 or a sexual health clinic.

One case of monkeypox was found in London
(

People should notify clinics ahead of their visit. We can assure them their call or discussion will be treated sensitively and confidentially.

Dr Susan Hopkins, Chief Medical Adviser, UKHSA, said: “These latest cases, together with reports of cases in countries across Europe, confirms our initial concerns that there could be spread of monkeypox within our communities.

“UKHSA has quickly identified cases so far and we continue to rapidly investigate the source of these infections and raise awareness among healthcare professionals.

“We are particularly urging men who are gay and bisexual to be aware of any unusual rashes or lesions and to contact a sexual health service without delay if they have concerns. Please contact clinics ahead of your visit.

“We are contacting any identified close contacts of the cases to provide health information and advice.” 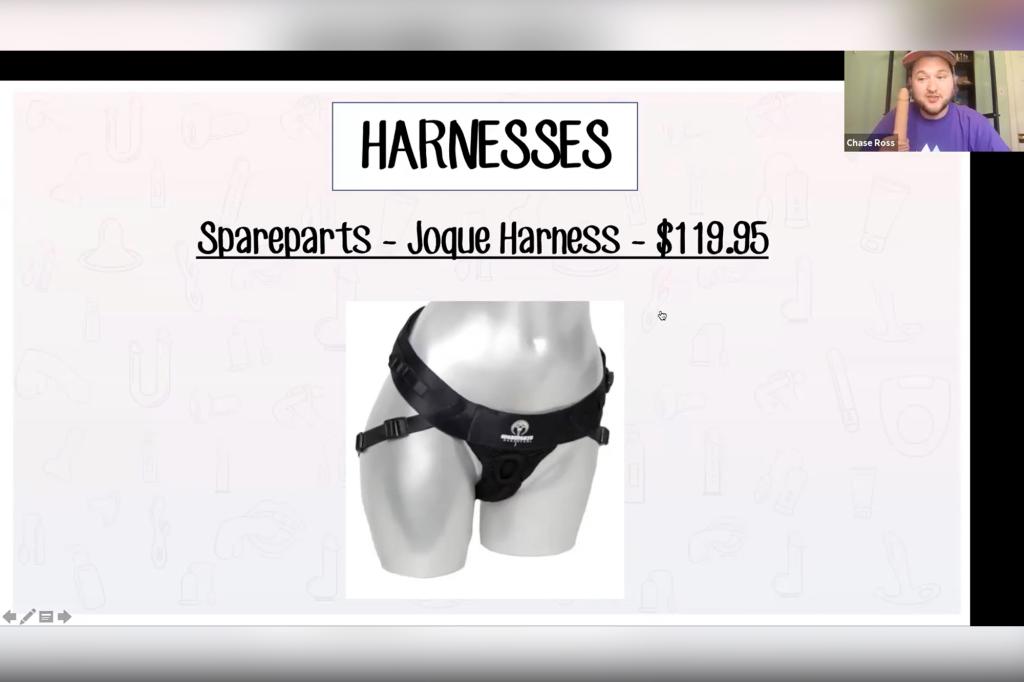