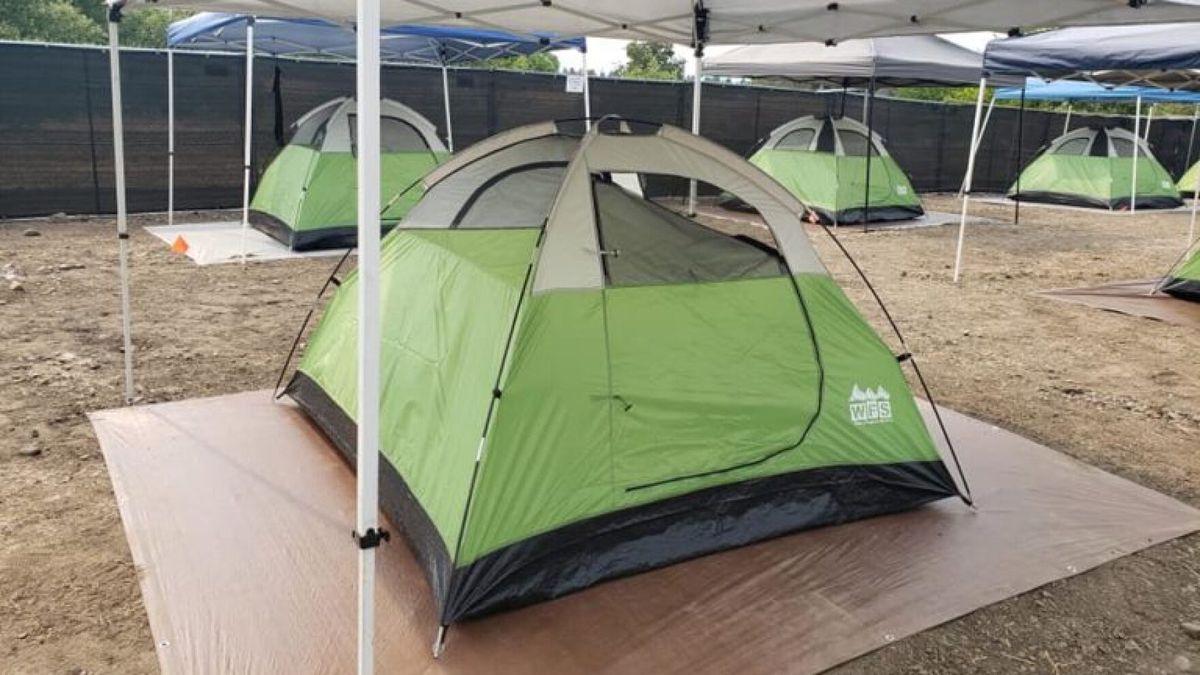 The basis of the report released on Thursday by the Siskiyou Abolition Project and Siskiyou Rising Tide comes from a pamphlet passed out at the Set Free Ministry sometime around 2018. The pamphlet, titled “Same Sex Attraction: The Problem and Solution for Men,” was one of a series of issue pamphlets created by Celebrate Recovery, focused on what it calls the issue of “same sex attraction,” outlining why the issue is wrong, and providing guidance for recovery groups on how to talk about it. Celebrate Recovery is a Christian 12-step program founded in the 90s in Southern California.

Such treatments are more commonly known as conversion therapy, where a therapist, pastor or group of individuals attempt to change a person’s sexual orientation, gender identity, or gender expression.

Conversion therapy can be extremely damaging and harmful, especially when practiced with young people. According to a 2018 study from the American Journal of Public Health, 13 to 24-year-old LGBTQ individuals who took part in conversion therapy were twice as likely to report having attempted suicide. Almost all major medical groups including the American Psychological Association, the World Health Organization and the United Nations High Commissioner of Human Rights have denounced the practice which suggests that homosexuality is a mental illness, and should be treated as such. Conversion therapy for minors is banned in Oregon, California, and 13 other states, as well as Washington D.C.

But according to Pastor McComas, his church hasn’t used Celebrate Recovery materials in several years.

“We haven’t even had Celebrate Recovery in our church for years, so it’s not anything current,” McComas says. “I don’t even know where they got that. It must be from years ago.”

McComas says the pamphlet on same sex attraction wasn’t promoted more than any other materials. He says they came with a series of issue pamphlets from the California organization available at the church.

When confronted by DeForest at a housing and homeless summit outside the Jackson County Expo on Thursday, McComas said he believes homosexuality is a sin according to the bible. When asked about how this belief might conflict with his work helping homeless individuals in the Rogue Valley, McComas says he doesn’t let his personal beliefs interfere with his work or his personal interactions.

“When it comes to Rogue Retreat, they don’t have those beliefs,” McComas says. “We’re there just to help the homeless have a safe place to be and get the help they need. We’re not there to judge them or tell them what kind of behavior they should have.”

In a statement released by Rogue Retreat on Thursday, the nonprofit denied it advocates for McComas’ religious beliefs on behalf of guests.

“Rogue Retreat is not a faith-based organization and does not promote or support conversion therapy nor do we require any religion affiliation for services.”

According to DeForest, McComas’ religious beliefs could affect Rogue Retreat and create a space that’s unsafe for LGBTQ folks experiencing homelessness. Rogue Retreat is the largest shelter provider in the Rogue Valley, operating 12 homeless shelters in Jackson and Josephine counties, with a combined capacity of over 500 beds.

“I think groups like Rogue Retreat have taken a stronghold,” DeForest says, regarding why there aren’t LGBTQ-focused homeless shelters in the area. “They’re the ones getting all the public money right now in the valley.”

On Friday the City of Medford responded to the report, calling for the Rogue Retreat board of directors to conduct a full investigation into the advocacy groups’ allegations.

“All of these programs are established through Operational Agreements that contain non-discrimination provisions in an effort to ensure that all community members have access to these services,” the City’s statement reads.

Until the investigation is complete, the city is withholding the $11,550 grant allocated from its general fund in 2021 for various services at Rogue Retreat including the food pantry and showers.

McComas acknowledged the possible appearance of religious influence at Rogue Retreat because he runs the Set Free Ministry and because a shuttle bus regularly takes guests to the church in Medford. But he says those services are not to proselytize but to give guests access to a shower trailer in the church parking lot.

DeForest says the report shines a light on the possible dangers that come with having religious homeless services organizations in the region, and the possibility of conflicts of interest between the founder’s personal beliefs and the organization’s mission.

According to McComas, his personal beliefs are kept out of his work at Rogue Retreat, and he says their programs remain open and inclusive to all who need help. 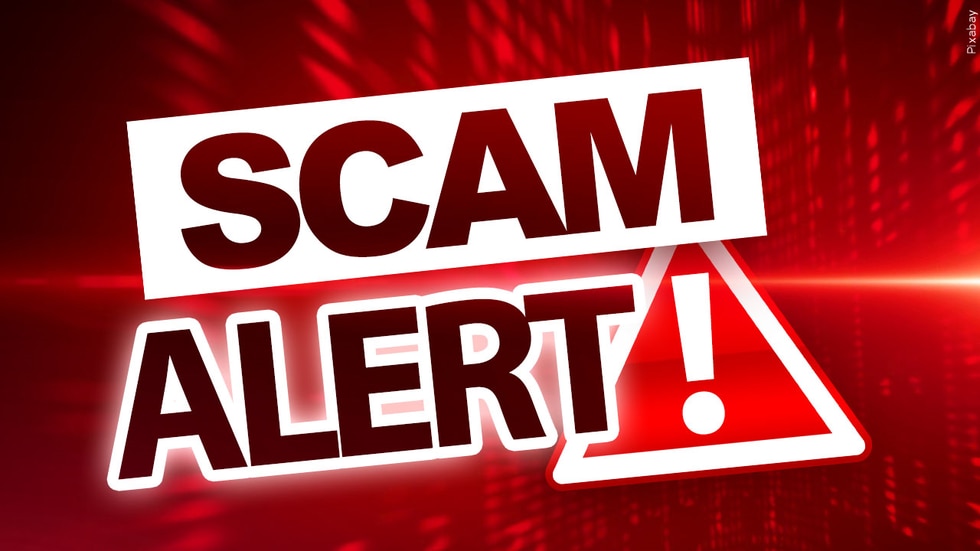