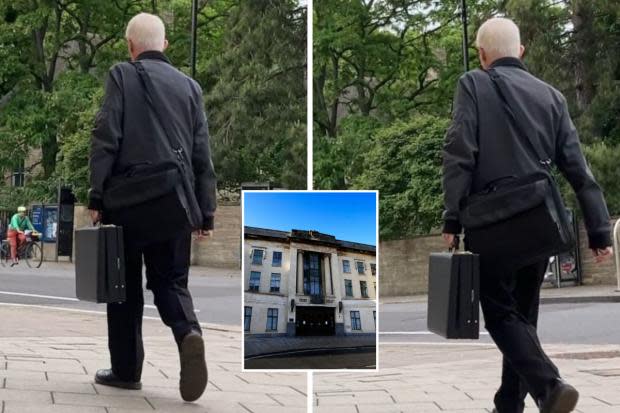 A pensioner caught with a store of more than half a million child sex abuse pictures and videos had built-up his vile collection over a decade, a court heard.

John Jones, 67, vomited as he sat in the dock after hearing prosecutor Julian Lynch outline his crimes at Oxford Crown Court.

But the professional scientist was allowed to walk from the court with a suspended sentence after judge Recorder John Ryder QC decided that although he ‘richly deserved’ jail time it was in the public interest for Jones to complete a rehabilitation programme aimed at stopping him from reoffending.

During the 90-minute sentencing hearing on Tuesday, the court heard how Jones had trawled the internet for indecent images of children.

Some of the youngsters in the images were said to be as young as two or three years old. The files were saved under graphic titles, including one that described the girl being abused as a ’13-year-old cutie’. The children were in obvious pain and distress.

Mr Lynch said police visited Jones’ home on February 9 this year after receiving a tip-off that someone at the property was downloading indecent images of children.

Jones answered the door and, having been told by the officers why they were there, replied: “Yes, I’ve got some of them.”

A number of digital devices seized by the police. Before the devices could be fully downloaded by police specialists, the officers had discovered thousands of indecent images of children.

The defendant volunteered to the police that he had been downloading the vile material from the internet for a decade and had installed software from the Dark Web to make it easier for him to access the images.

Jones, of Millbrook Square, Grove, pleaded guilty at an earlier hearing to possession of indecent and prohibited images of children. He had no previous convictions.

Sentencing him to two years’ imprisonment suspended for two years, Recorder Ryder noted the defendant had expressed ‘no embarassment’ about what he had done when he was interviewed by the probation service. He also tried to minimise his behaviour.

The judge said: “The difficult question I have to address is whether or not it is in the public interest – and that is my principal motivating concern – to send you to prison today.

“You richly deserve it.

“The sexual exploitation and degradation of children for the gratification of adults is an extremely serious moral and criminal offence.

“These children would not suffer what is imposed upon them were it not for people like you, who were prepared to consume what was produced.

“The suffering does not end with the experience of being filmed in these various positions. It can remain with the victim, because that is what they are, for the rest of their lives; compromising them psychologically, compromising them in their capacity to form fulfilling relationships as adults.

“So, I say again, I am in no doubt at all that you richly deserve to serve a considerable period of time in prison.

“You are an isolated man and given the amount of time you have spent collecting and viewing these images it is not unreasonable to conclude that it probably has been your primary source of self-indulgence.

“If you were released to isolation from a period of imprisonment after approximately a year, I have little or no doubt that you would return to that activity.”

He said it was in the public interest and the interest of children for the defendant to receive a place on the sex offender treatment programme.

Kellie Enever, mitigating, had asked the judge to spare Jones an immediate prison sentence. Her client, who was ‘alone in the world’, had ‘fragile’ mental health and was at high-risk of harming himself if he were sent to jail. He understood the impact of his offending, it was said.

Jones must pay £425 in costs, complete the sex offender treatment programme and abide by the requirements of a sexual harm prevention order and register as a sex offender.

This story was written by Tom Seaward. He joined the team in 2021 as Oxfordshire’s court and crime reporter.

To get in touch with him email: [email protected] 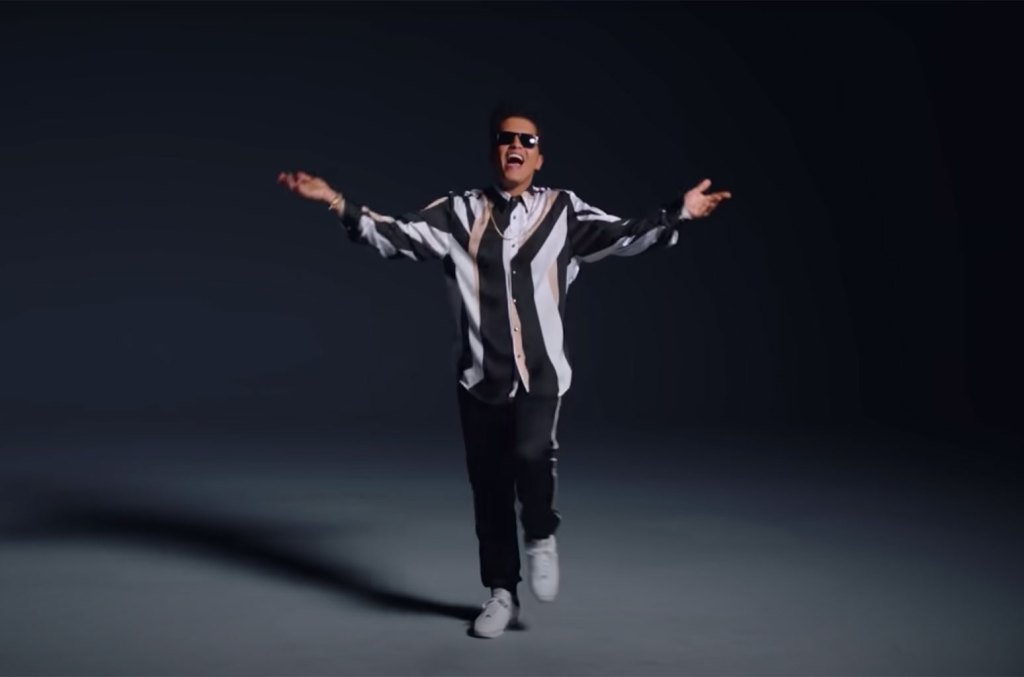 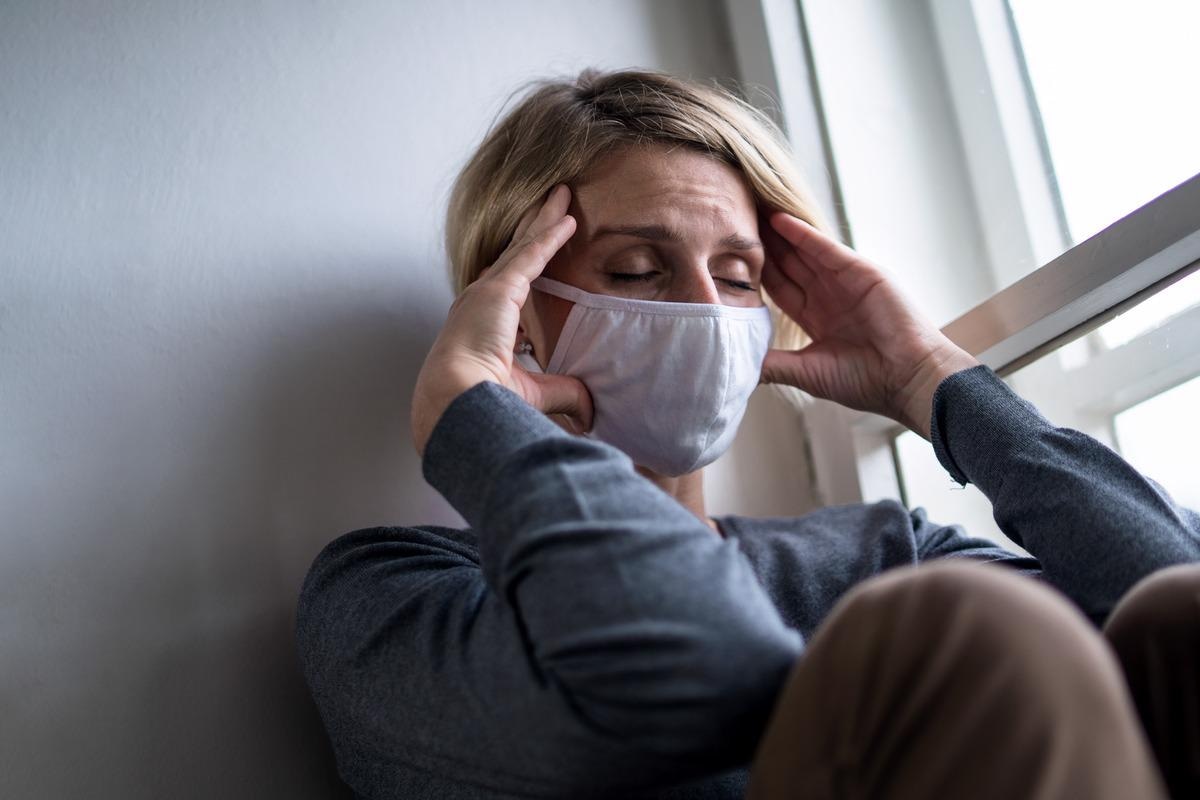