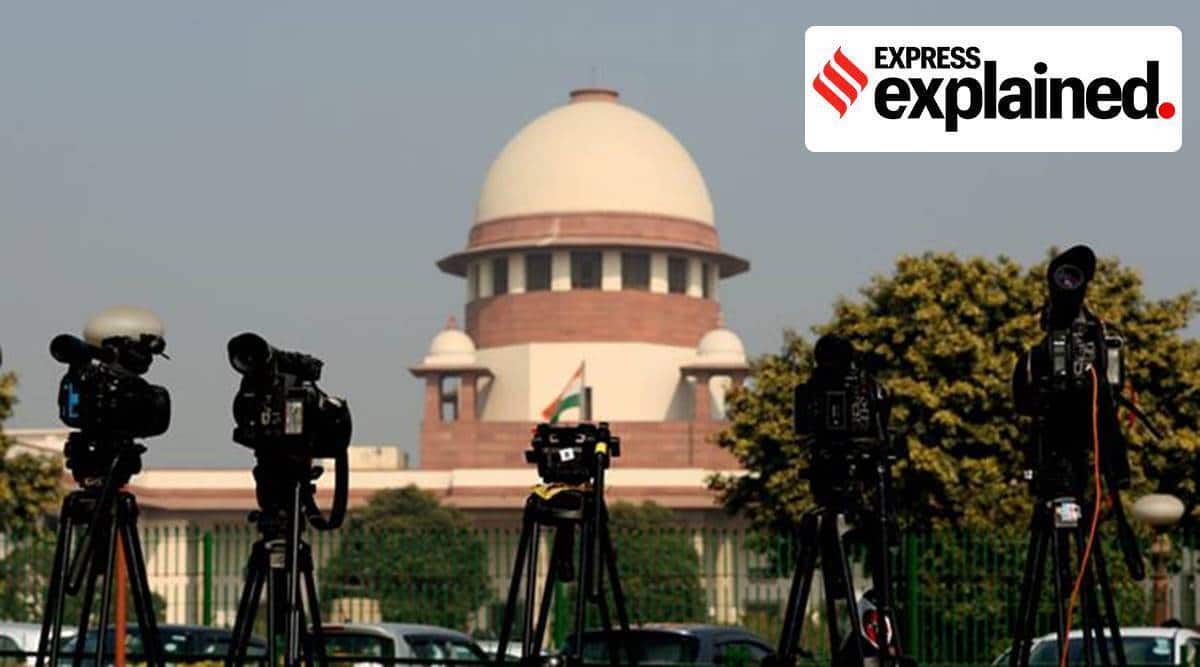 Exercising powers under Article 142 of the Constitution, the Supreme Court on May 19 asked states and Union Territories to “implement” and “to act in strict compliance of” certain recommendations made by a panel appointed by the court in 2011 on the rehabilitation of sex workers.

What was the case about?

In 2010, an appeal was filed in the SC against a July 25, 2007 order of the Calcutta High Court by which the latter upheld the life imprisonment imposed on a man named Budhadev Karmaskar, found guilty of murdering a sex worker in Kolkata’s red light area in September 1999. On February 14, 2011, the SC dismissed Karmaskar’s appeal against his conviction and sentencing.

The court suo motu converted the case into a PIL to address the problems of sex workers. It said: “We strongly feel that the Central and the State Governments through Social Welfare Boards should prepare schemes for rehabilitation all over the country for physically and sexually abused women commonly known as prostitutes as we are of the view that the prostitutes also have a right to live with dignity under Article 21 of the Constitution…” It issued notices seeking responses from the central and state governments.

On July 19, 2011, the SC appointed a panel comprising Senior Advocates Pradip Ghosh and Jayant Bhushan, and the NGOs Usha Multipurpose Co-operative Society, Durbar Mahila Samanwaya Committee and Roshni Academy “to assist and advise” it “for giving suitable directions in this matter”.

The panel was asked to study and make “suitable suggestions” on “prevention of trafficking…rehabilitation of sex workers who wish to leave sex work” and, as per a revised term of reference, “on conditions conducive for sex workers to live with dignity in accordance with the provisions of Article 21…”.

What did the panel say in its report?

In its final report submitted on September 14, 2016, the panel noted that sex workers found it difficult to acquire proofs of identity such as ration cards or voter cards because they lacked a proof of residence. It said that district authorities did not recognise the identities of sex workers and their children, and sex workers did not have access to schemes meant for their rehabilitation. They also had no access to credit offered by states, because the lack of documents prevented them from opening bank accounts, the panel said.

The committee recommended that amendments should be made to The Immoral Traffic (Prevention) Act, 1956.

How did the Centre respond?

The Centre told the court that the amendments suggested by the committee were under active consideration for a comprehensive law to be enacted by Parliament. On February 27, 2020, the government’s law officer informed the SC “that a Group of Ministers has been constituted to examine the two draft legislations” and the “Report of the Committee appointed by this Court shall be taken into consideration by the Group of Ministers”.

What happened in court subsequently?

The SC continued to monitor developments and, on September 29, 2020, directed States and Union Territories to provide dry rations to sex workers identified by National Aids Control Organisation (NACO) without insisting on proof of identity. It asked District Legal Services Authorities to assist in this.

On January 10, 2022, the court asked states and UTs to complete the process of issuing ration cards/ voter cards to all sex workers, as was recommended by the committee in an interim report.

On May 19, a Bench led by Justice L Nageswara Rao noted that despite its assurances, the Centre was still to bring a law on the subject. Therefore, the court used its extraordinary powers under Article 142 (which enables it to pass orders necessary to do “complete justice” in a pending matter), and directed that some of the recommendations which “relate only to the rehabilitation measures in respect of sex workers and other connected issues” be implemented by states and UTs. The directions, it said, “will hold the field till a legislation is made by the Union of India”.

Which are the recommendations that the SC has directed to be implemented?

The May 19 order listed 10 recommendations of the panel, and directed that six of them should be implemented.

These include: provision for immediate medical assistance for any sex worker who is a victim of sexual assault; direction to states to do a survey of all Immoral Trafficking (Prevention) Act Protective Homes so that cases of adult women who are detained against their will can be reviewed and processed for release in a time-bound manner; sensitising police and other law enforcement agencies to the rights of sex workers and to ensure that police treat them with dignity and do not abuse them verbally or physically or coerce them into any sexual activity; ask The Press Council of India to issue appropriate guidelines for the media to take utmost care not to reveal the identities of sex workers; and direction that measures that sex workers employ for their health and safety (condoms, etc.) must neither be construed as offences nor seen as evidence of commission of an offence.

The Centre said it had “certain reservations” on four recommendations of the panel.

These are: no criminal action against sex worker who is adult and participating with consent; arresting only the brothel owner and not sex workers during raid on brothels; role of sex workers in decision-making processes, including planning, designing and implementing policy relating to sex work; a recommendation with regard to children of sex workers.

The SC has asked the Centre to file its response to the recommendations of the panel within six weeks. 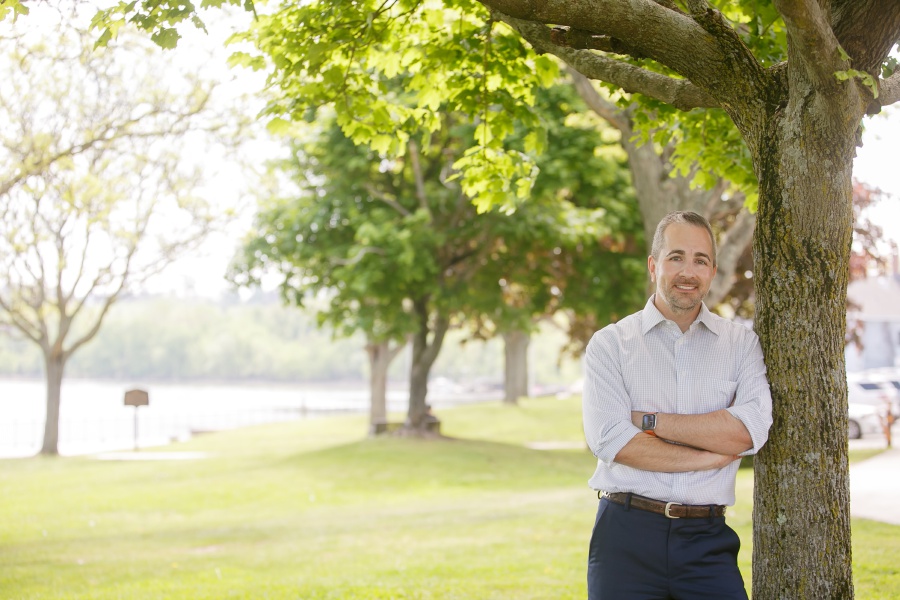