A long-standing demand of sex workers that their work be decriminalised has been partially fulfilled with the Supreme Court passing an order on May 19 that adult sex workers are entitled to dignity and equal protection under law. Directing the police to respect the rights of consenting sex workers, the Court observed that “… notwithstanding the profession, every individual … has a right to a dignified life under Article 21 of the Constitution”. It reiterated what the Court had ruled in Budhadev Karmaskar (2011), that sex workers are also entitled to a “life of dignity”. With the Trafficking of Persons (Prevention, Protection and Rehabilitation) Bill yet to see the light of day, the Court invoked powers under Article 142 to issue guidelines till the legislation is in force. In 2011, it had set up a panel to look at prevention of trafficking; rehabilitation; and conditions conducive for sex workers who wish to continue work. As the Court awaits the Government’s response to the panel’s recommendations that adult sex workers should not be “arrested or penalised or harassed or victimised,” a three-judge Bench led by Justice L. Nageswara Rao did well to direct the police to treat “all sex workers with dignity and should not abuse them, … verbally and physically, subject them to violence or coerce them into any sexual activity”. During the hearings, the Additional Solicitor General Jayant Sud had conveyed to the Court that the Government has “certain reservations” on some of the panel’s recommendations.

The Court has asked the Government to respond to the panel’s suggestions in six weeks. By holding that basic protection of human decency and dignity extends to sex workers and their children, the Court has struck a blow for the rights of an exploited, vulnerable section. Coming down heavily on the brutal and violent “attitude” of the police toward sex workers, the Court said “it is as if they are a class whose rights are not recognised”. It has asked State governments to do a survey of protective homes under the Immoral Traffic (Prevention) Act, the legislation governing sex work in India, to review the cases of “adult women” detained there and process their release in a time-bound manner. The ITP Act penalises acts such as running a brothel, soliciting in a public place, living off the earnings of a sex worker and living with or habitually being in the company of one. The Court’s general observations should help sensitise the police, media and society toward sex workers, who have generally been invisible and voiceless. The ball is in the Government’s court to draw up appropriate legislation to free consenting sex workers from stigma, and grant them workers’ rights. In that too, the Court suggested the Centre and States involve sex workers or their representatives to reform laws. 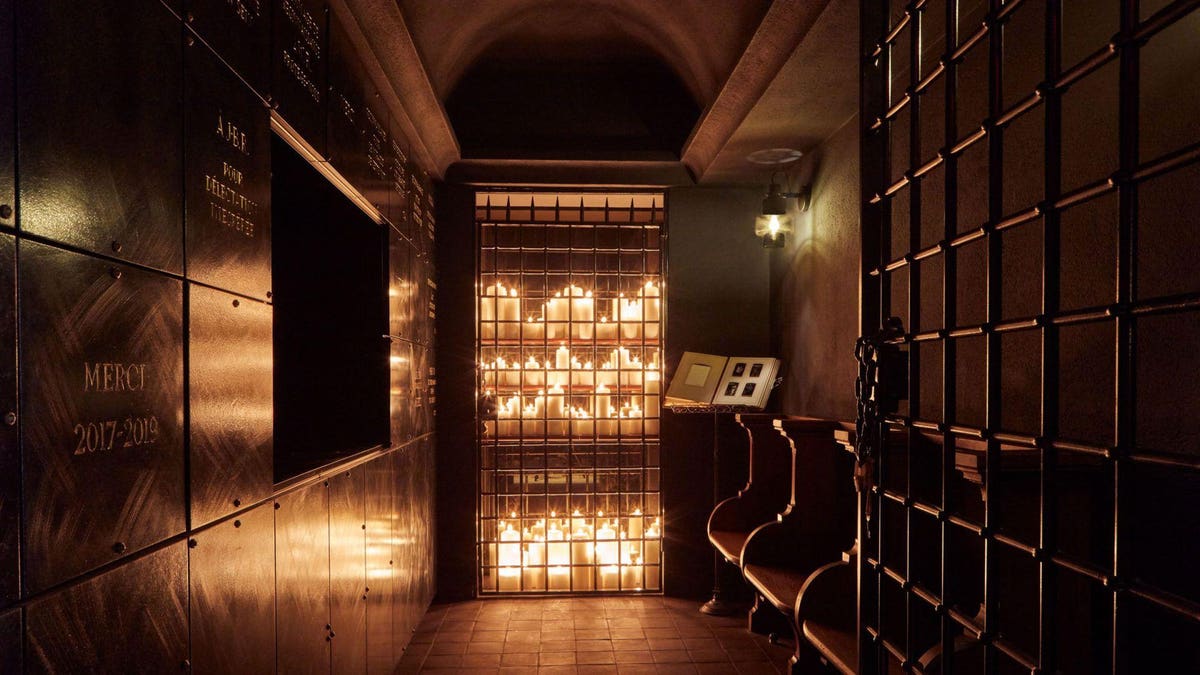