The holidaymakers were arrested after webcam girl Evgenia Smirnova, 37, plunged from an eighth-floor balcony in Phuket, Thailand

Three tourists are facing up to 10 years each in prison after being charged over the death of a Russian adult model found dead on a Thai island.

The holidaymakers were arrested after webcam girl Evgenia Smirnova, 37, plunged from an eighth-floor balcony in Phuket, Thailand, in the early hours of the morning on May 31.

Jamaal Smith, 38, from the US was detained along with Natalia Kosenkova, 35, from Russia and Ahmad Radi Mustafa Alatoom, 28, from Jordan.

Police have now charged each of them with ‘recklessness causing death’ after drugs, alcohol and used condoms were found in the room at the Emerald Terrace Resort, close to the island’s notorious Patong red light district.

Police chief Lieutenant General Amphon Buarapphon said: “The three suspects have been charged with recklessness causing death. The investigation is not complete. More evidence is still being collected and there could be further charges.”

Staff at the Emerald Terrace Resort told police that four people, including Evgenia, had been staying in the 8th-floor room and there was a low-edged spiral staircase outside her room which connected to the 7th floor.

Police said the fall happened at the condominium block on the Phrabarami Road area of the city. It is a short walk from the Bangla Road red-light district, which is popular with Russian, Australian and British sex tourists.

Police have now charged each person with ‘recklessness causing death’
(

Police attending the scene found bottles, glasses of liquor, an unwrapped condom, an opened black condom cover, an ashtray, and cigarettes in the room. The room’s sliding door was left opened and there were no signs of intrusion and property being raided in the room.

Evgenia’s body was found lying face down, wearing a dark blue dress with red patterns. Her head was bleeding and in her right hand she was clutching strands of hair.

She is reported to have had social media accounts under a pseudonym and live-streamed on an adult site until shortly before her death.

In one video, she introduced herself as: “Hey, I’m a web model. Glad to see you in my room.”

She travelled to Phuket in Thailand on 25 May, and her body was found in the early hours of Tuesday.

Evgenia’s body was found lying face down at the scene
(

In the wake of the incident in the vibrant nightlife area Kosenkova was detained along with two men apparently on suspicion of drug use, according to the Bangkok Post.

Police reports cite a “sex, drugs and alcohol party” at the Emerald Terrace condominium complex in Patong, Phuket where Smirnova fell to her death.

The woman who was arrested said she was later released and denied reports in the Thai media that the party involved sex and drugs, despite claims that condom wrappers and finely-ground cannabis had been found by Thai authorities who are notoriously strict over drug use.

She said: “I didn’t know Evgenia Smirnova until that evening. I didn’t know the girl, she just came to the party where we were.

“And she called her friend, who came, too, and behaved inappropriately.

“I can say that me and my friend, who I have known for a long time, behaved with dignity and decency.

“The police trust us. The police say they are not worried about us.”

Smirnova was originally from Nizhny Novgorod in Russia but had moved to the capital of Moscow. 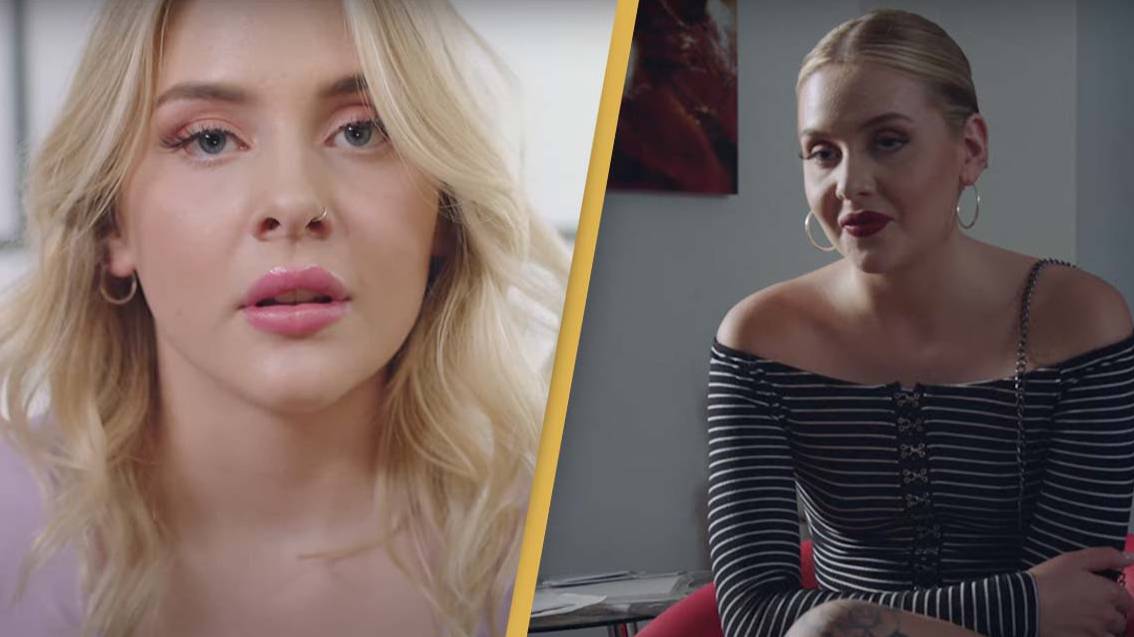 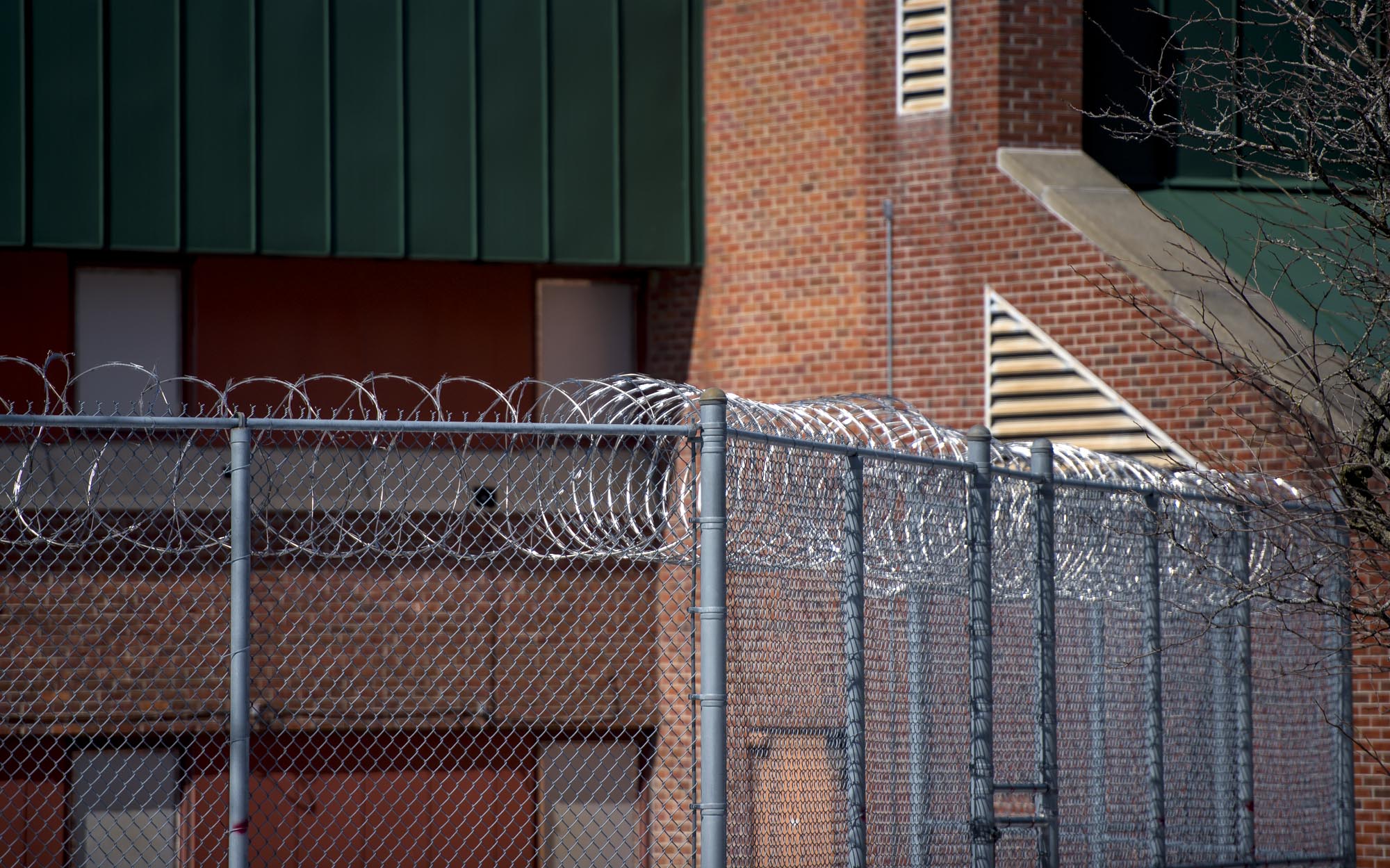 Next post Attorney asks that teenage girl be released from adult jail, where she is awaiting placement at juvenile facility