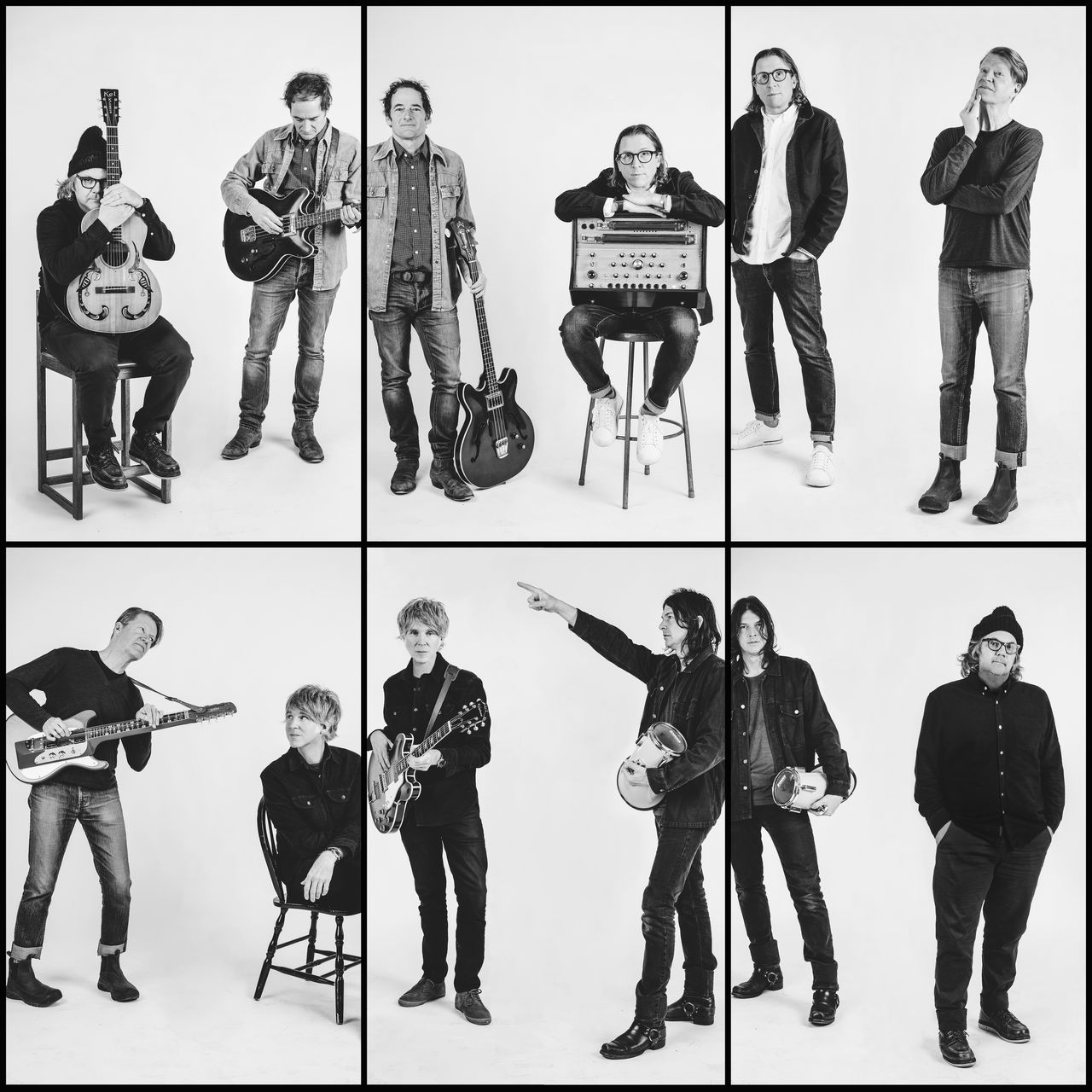 CLEVELAND, Ohio — After celebrating 2001′s “Yankee Hotel Foxtrot” last month from Chicago, a new album — “Cruel Country,” out May 27 — brings Wilco back to the livestream world. The group will stream all three of its performances from this weekend’s Solid Sound Festival in North Adams, Mass. On Friday, Wilco will play the new album in its entirety, while Saturday, May 28, will be a more general set and Sunday, May 29, will feature frontman Jeff Tweedy & Friends. Tickets via flymachine.com, with replays of each show available for 50 hours.

Other events (all subject to change)…

Singer and YouTuber Poppy starts the holiday weekend with a midnight set from the House of Blues San Diego, part of her first headlining tour in two years. Tickets via veeps.com.

Montreal’s Stars celebrates the release of its new album, “Live From Capelton Hill” at 5 p.m. Tickets via starsband.bandcamp.com.

Korean-born American entertainer Kevin Woo returns to the virtual realm with a performance at 11 p.m. Tickets via sessionslive.com.

The all-star World of Trombones performs a tribute to jazz great Slide Hampton, using his original arrangements, at 7:30 and 9:30 p.m. from Dizzy’s Club in New York City. Tickets via jazz.org.

Rhiannon Giddens, Pia Toscano, Craig Morgan, the National Symphony Orchestra and more will be part of the PBS “National Memorial Day Concert” at 8 p.m. Gary Sinise, Jean Smart and Joe Mantegna are among the other celebrity guests. Check local listings for channel.

Robyn Hitchcock moves his regular streaming show to the weekend, with a 9 p.m. performance. Tickets via mandolin.com.

The two-part “Biography: Bobby Brown” debuts at 8 p.m. with part two at the same time on Tuesday, May 31 on A&E. Check local listings for channel.

The documentary “Origins of Hip Hop” debuts at 10 p.m. via A&E. Check local listings for channel.

The documentary “Freakscene: The Story of Dinosaur Jr.” hits theaters for one night only ahead of its June 3 digital release. For theaters and tickets visit seetickets.us.

A corps of jazz all-stars, including special guest saxophonist Tia Fuller, plays “A Ralph Peterson Celebration,” saluting the late drummer at 7:30 and 9:30 p.m. from Dizzy’s Club in New York City. Tickets via jazz.org.

The Tedeschi Trucks Band launches its new four part “I Am the Moon” project with a film companion “I Am the Moon: The Film — I. Crescent” at 9 p.m. via the band’s YouTube channel. Subsequent films debut July June 28, July 26 and Aug. 23, with the albums released the following Fridays.

Billie Eilish will launch her U.K. and European tour with a “stripped-down” livestream at 2 p.m. from Bonn, Germany. The performance will be streamed via MagentaMusik.de and the Telekom Electronic Beats TikTok channel.

Denmark’s Slaughter Beach and Dog with Trace Mountains team up at 8 p.m. Tickets via mandolin.com.

Nu Deco Ensemble is joined by Madison Cunningham for a live show at 8:30 p.m. Tickets via mandolin.com.

Angel Olsen introduces her latest album, “Big Time — out June 3 — with a 28-minute film directed by Kimberly Stuckwisch and streaming at 9:30 p.m. via Amazon Music’s Twitch channel and app. 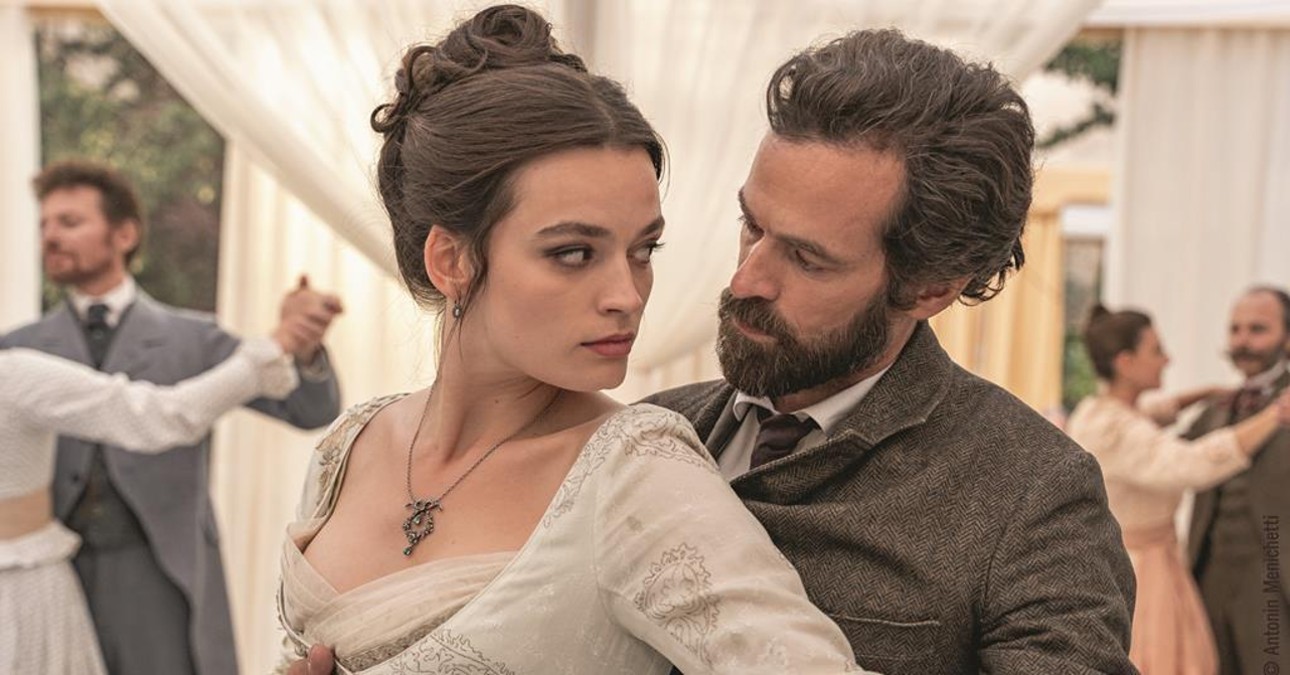