It was April 8 when the 15-year-old girl was seen leaving a Dallas Mavericks basketball game with men.

On April 14, Oklahoma City Police Department’s Vice Unit received tips from the Texas Counter-Trafficking Initiative that the teen was trafficked for sex purposes in Oklahoma City.

The 15-year-old’s nude photos were posted on a website known for prostitution on April 14.

All three were arrested shortly after the child was found and recovered safely.

“A number of these people played a role in getting this girl trafficked for sex, whether it was taking pictures as one of them did or simply placing ads as another one did,” said Gary Knight with the Oklahoma City Police Department.

Now, five more people have been arrested for the girl’s disappearance.

Court documents revealed the teen was in the company of one of the suspects, convicted sexual predator Kenneth Nelson, and he was in a hotel with the victim the same day her naked pictures were posted online.  Police also stated Nelson used an Oklahoma Identification Card with someone else’s name to purchase hotel rooms. That person is real and lives in Oklahoma.

“This girl is a juvenile, and she was in the company of sex traffickers,’ said Knight. “And that raises red flags and alarms in our minds.”

According to a probable cause affidavit obtained by KFOR, Karen Gonzales was the person taking pictures of the teen undressed and posting them online.

She was taken into custody in the 800 block of South Macarthur Blvd on April 15.

Court documents also stated that Sarah Hayes admitted to police that she was present when the photos were taken and later used them for the online ads.

It’s still unclear how the other five suspects are involved.

“There were several people involved with not only this girl, but others,” said Knight. “But we did everything we could to find this girl.” 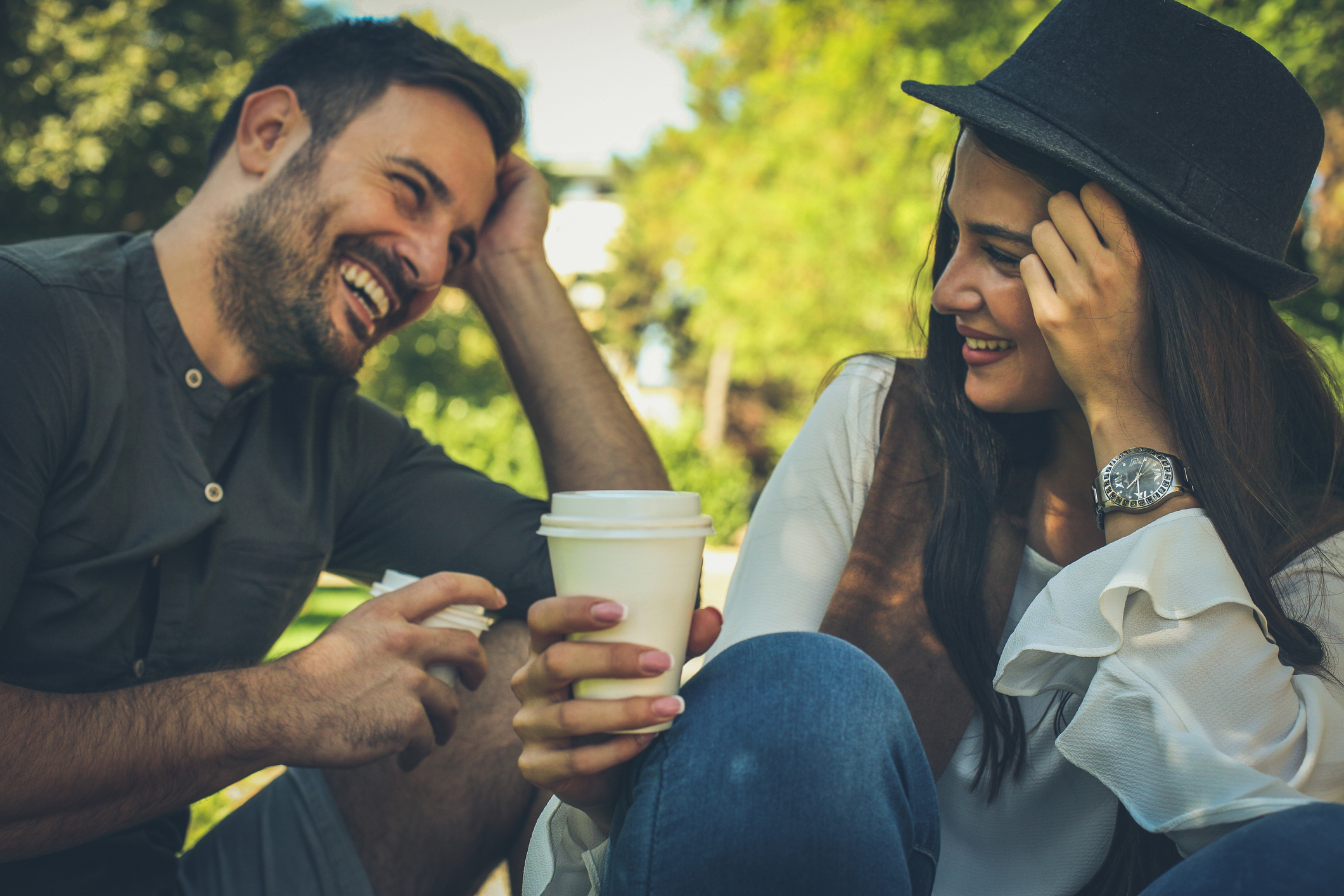 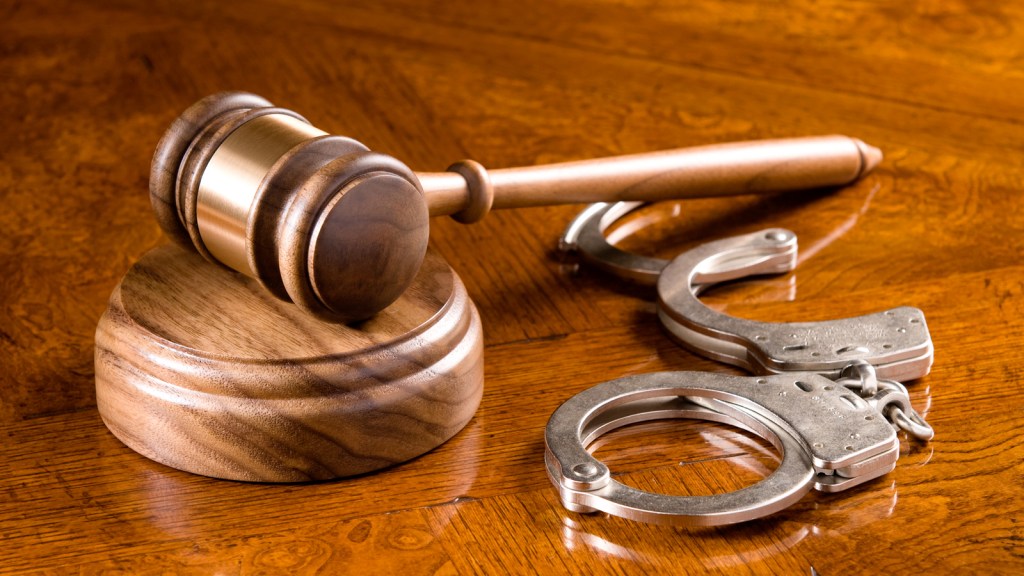