Ms Donelan’s view was backed by Conservative Young Women, which said it “isn’t right that women should be given an easier ride than men when it comes to getting selected”.

Writing exclusively for The Telegraph – read the article in full below – Ella Robertson McKay, the national chair of the group, said: “No woman wants to feel she has been elected because of a diversity initiative or against the wishes of her local association.”

She added that the party should aim for a target of 50 per cent women which, without all-women’s shortlists would be “an uphill battle, but one worth fighting”.

Following a week of scandals in Westminster, it was suggested that as many as 56 MPs are facing claims of sexual misconduct under Parliament’s Independent Complaints and Grievance Scheme.

However, one source with knowledge of the process told The Telegraph this number is unlikely to be correct, and that scheme had suggested it expected around 15 cases to be dealt with this year.

One suggestion to improve the situation for parliamentary staff, who are the victims in many alleged cases, is a Speaker’s Conference of MPs to work on solutions to the problem.

The move, last used in 2008, requires the Government to approve it. On Monday night it refused to do so when approached by The Telegraph, despite backing from all three main opposition parties.

MPs expected to be presented with new code of conduct

Sir Keir Starmer confirmed on Sunday that Labour supported the Speaker’s Conference, and was joined on Monday by the Liberal Democrats and the Scottish National Party. The Lib Dems said that it would be “utterly shameful” for the Government to block the conference.

MPs are also expected to be presented with a new code of conduct by next month, following a report by the Committee on Standards which is expected to cover everything from second jobs to allegations of harassment.

A government spokesman said: “It is absolutely right that Parliament has a private and confidential process that people are able to submit complaints to.

“There is more work to do to improve behaviour in Westminster. As recent cases have shown, those who behave inappropriately face clear consequences, but genuine culture change will only happen if Parliament works together to tackle it.

“We look forward to continuing discussions with Mr Speaker and the House authorities to determine a way forward so that everyone in Westminster can be treated with dignity and respect.”

We need more women to stand for election

Misogyny in politics is back in the headlines, leading Oliver Dowden, the Tory Party chairman, to announce plans to ensure that the party returns 50 per cent women MPs at the next general election, writes Ella Robertson McKay.

As the national chair of Conservative Young Women (CYW), I’ve seen a real change in attitudes towards women in the party – there’s genuine enthusiasm for diversifying our candidates and encouraging women to put themselves forward to run for office.

Last International Women’s Day, Boris Johnson stated his wish to see 50:50 gender equality in Parliament. It’s hard, however, to see how this will be achieved under the current selection system.

Since Mr Dowden’s announcement, ministers such as Michelle Donelan and Kwasi Kwarteng have denounced “demeaning” quotas.

They speak for the majority of Conservative members: it isn’t right that women should be given an easier ride than men when it comes to getting selected. No woman wants to feel she has been selected because of a diversity initiative or against the wishes of her local association.

Regardless of the mechanism used to achieve the target, more women need to make the choice to stand for election. It’s difficult to encourage women to stand for office after a week like this – most men find the scrutiny and criticism accompanying the increasingly thankless work on a MP off-putting, so the additional factor of misogyny makes it a very hard sell to women under 35.

Recent reports cite approximately 25 per cent women candidates on the Conservative list, showing how far we have to go. We also need to work much harder to attract candidates from a wider range of ethnic and socio-economic backgrounds.

Like the business sector, politics needs to diversify to attract a higher calibre of candidate – younger employees have been brought up expecting diversity and inclusion when they join a workforce. But quotas are continuously rejected by minority groups, with benchmarking preferred to mandated representation.

I truly believe that politics reflects society – society is sexist, and so it follows that our politics is too. A more diverse cohort of MPs might lessen the testosterone and encourage men to check their behaviour, but it isn’t the only answer. Women make up more than half of Labour MPs, and there are a number of Labour politicians amongst the 56 MPs under investigation for alleged harassment.

Clearly statistics aren’t everything – Labour has had all-women shortlists since 1997 and still hasn’t elected a woman to lead the party. The Conservative Party is very proud of its two female Prime Ministers, but neither has led to equal representation further down the ranks.

A breadth of lived experience

It’s vital that an association gets a candidate who resonates with their local population; local residents need to feel their MP understands their issues and will stand up for their interests. In rural areas, this probably brings to mind a certain type of candidate. But rural communities are changing – one in five farmers are now women. It may well be that a woman with a passion for rural affairs would be the best person to represent Tiverton and Honiton.

As the Conservative Party works to compile a candidates list that looks more like the country it represents, it is crucial that, at every level in politics, we have a breadth of lived experience so that we can create policy and processes that genuinely work for the people they serve.

CYW is campaigning to have young women’s voices heard as the Online Safety Bill reaches its final stages. Why is this so important? The average age of MPs elected in 2019 was 51 and 126 were over 60. The experience that older people, particularly men, have had online is vastly different from that of young women.

The first time a female MP suggested criminalising cyber-flashing during a parliamentary debate, the minister at the despatch box seemed baffled as to why such legislation might be needed. Young women have a different story to tell – an Ofsted survey found that 90 per cent of schoolgirls have been sent unsolicited sexual photos, and research shows that cyberflashing can be equally as traumatic as physical flashing.

Thanks to the hard work of MPs such as Fay Jones, however, cyber-flashing is now set to be made a crime – but one hasto wonder whether that would be the case had women not demanded this much-needed reform.

I’m thrilled that the Conservative party is taking the need for gender equality so seriously. There are many reasons why better representation of women would benefit Parliament and the country.

With the membership so opposed to quotas, we have to make sure that we are able to deliver the target of 50 per cent women in Parliament without all-women shortlists. It’s an uphill battle, but one worth fighting. 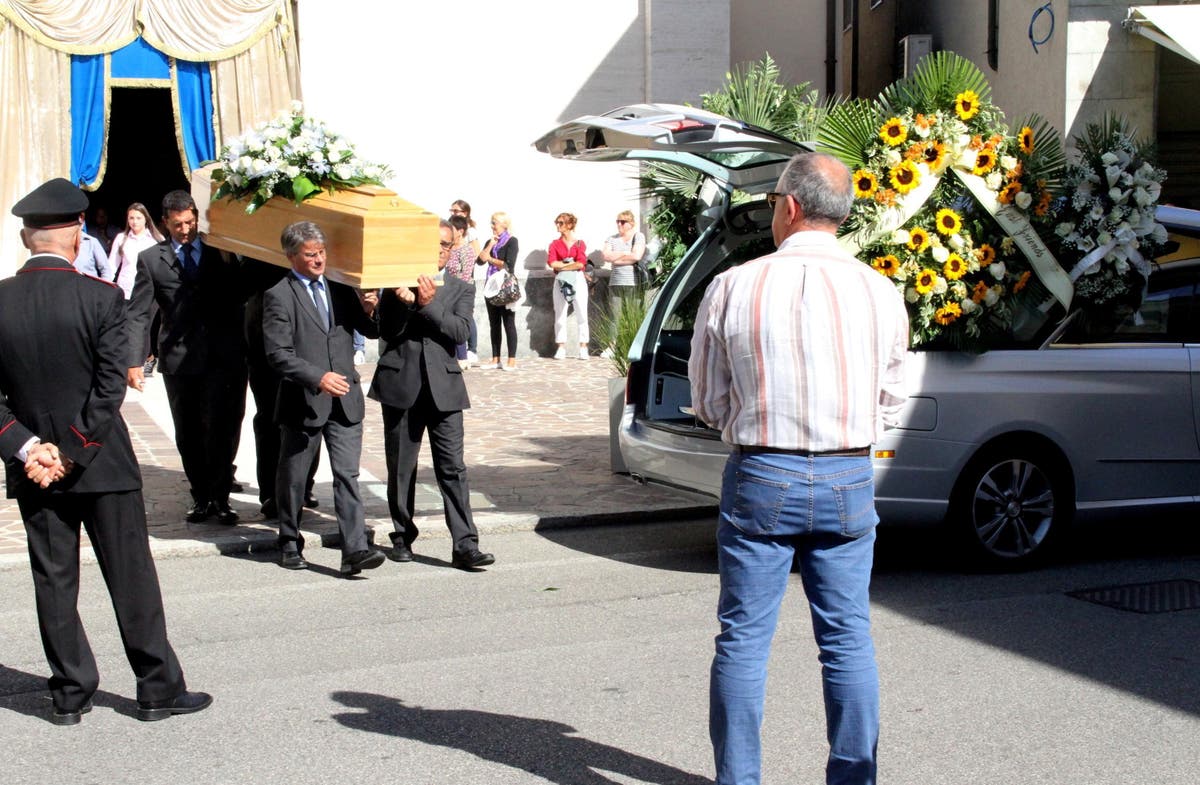 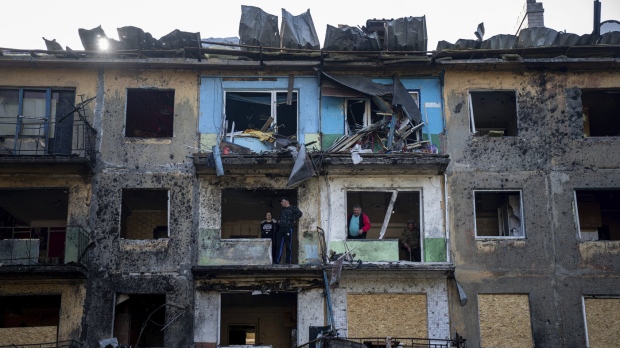