Bradshaw, who was sentenced in Dorchester County Circuit Court, faced a maximum penalty of two years of incarceration and a $5,000 fine for each count.

According to court documents, an investigation revealed that Bradshaw, 32, created Reddit accounts and made multiple public posts that contained at least 10 “unique visual representations” of a woman, with her intimate parts exposed, and that the posts included language “that was related to humiliation and degradation.”

The woman contacted law enforcement in May 2021 and told them she had found nude photos of herself posted publicly to Reddit without her knowledge, permission or consent, according to the court documents. The woman told law enforcement that the photos had been sent only to Bradshaw during a romantic relationship that had since ended, prosecutors said.

After executing a search warrant at Bradshaw’s residence, law enforcement found “the same visual representations” that were posted to Reddit on a computer from the residence, according to court documents. Law enforcement officials interviewed Bradshaw, and he admitted to creating the accounts and posting the victim’s nude photos on public forums, prosecutors said.

“Anyone who abuses the trust and confidence of another to degrade and humiliate them, particularly through the use of a forum as powerful and pervasive as the Internet, must be held accountable. Such actions are especially egregious when committed by an individual holding a public leadership role of power and authority,” Maryland State Prosecutor Charlton T. Howard III said. “Our office is committed to seeking justice for victims of abuse and breach of both public and personal trust.”

An attorney listed in online court records for Bradshaw could not be reached for comment Monday evening. Bradshaw resigned from his position as mayor in January. 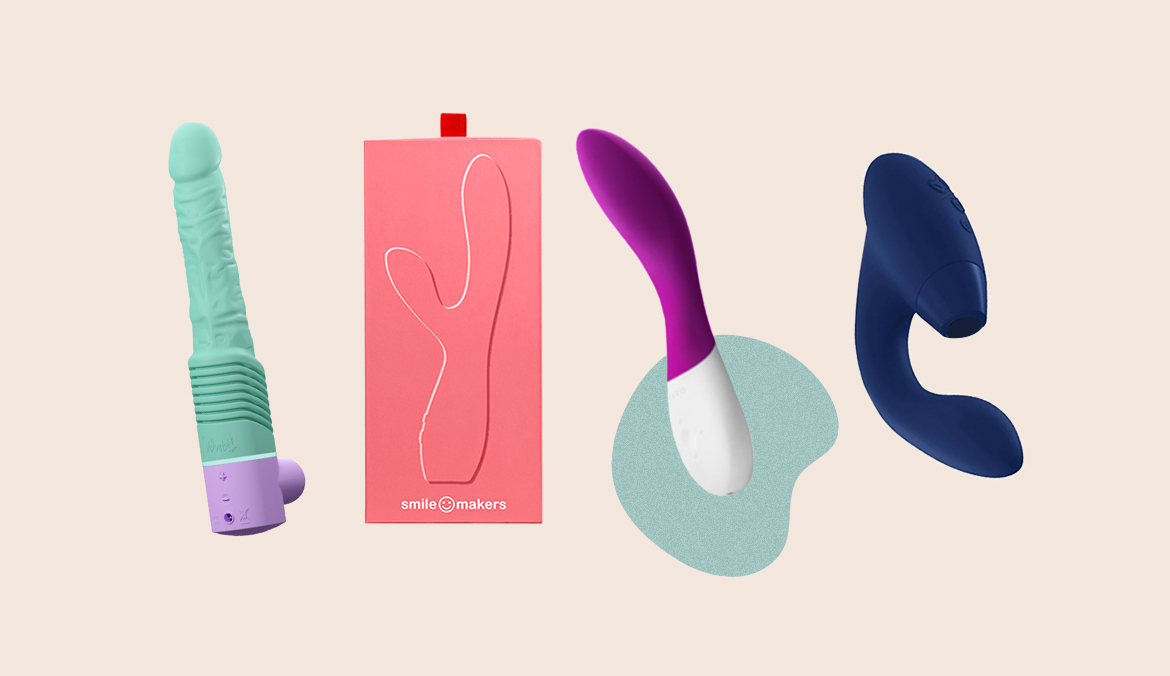 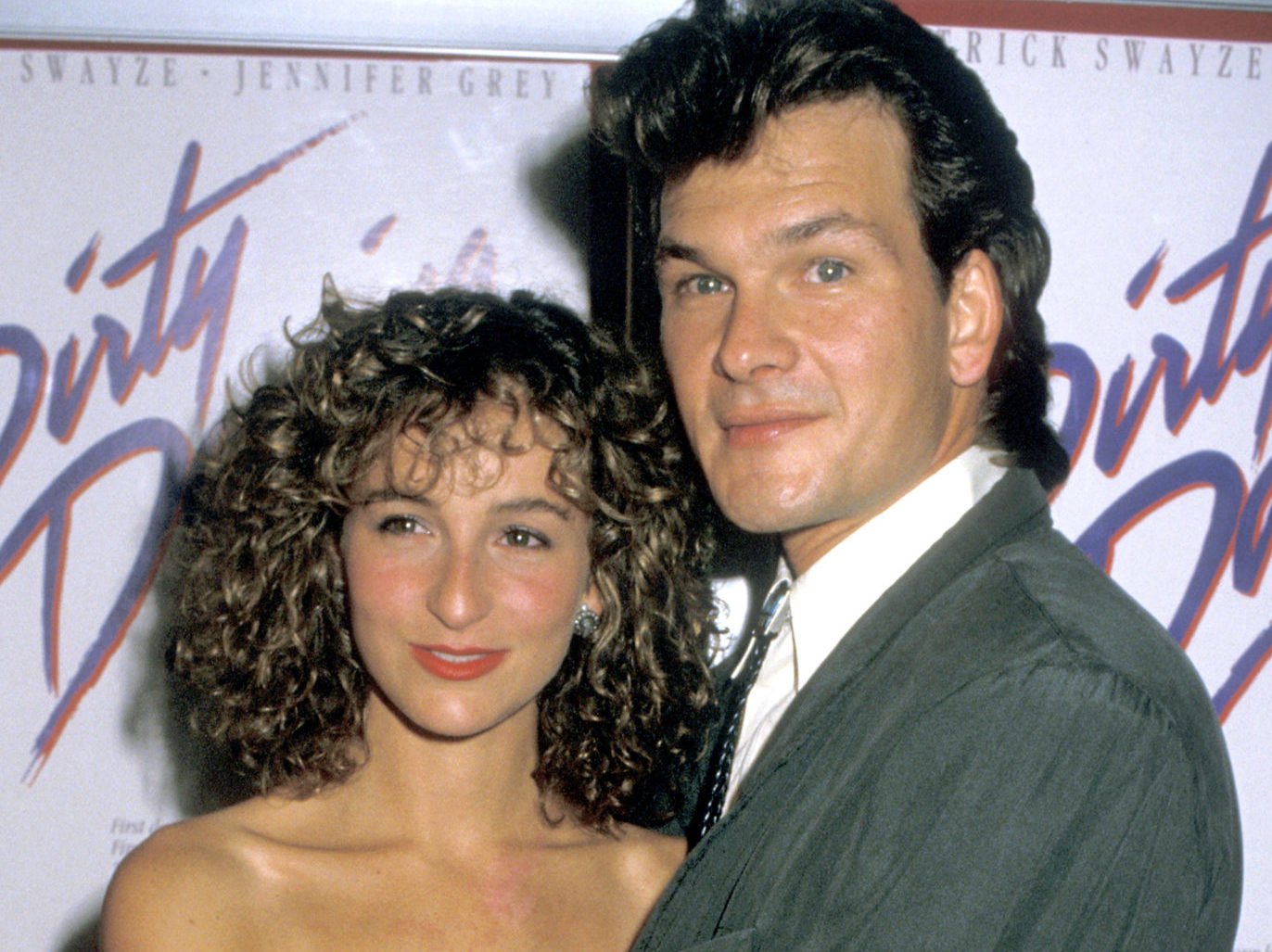 Next post How old were Jennifer Grey and Patrick Swayze in Dirty Dancing?