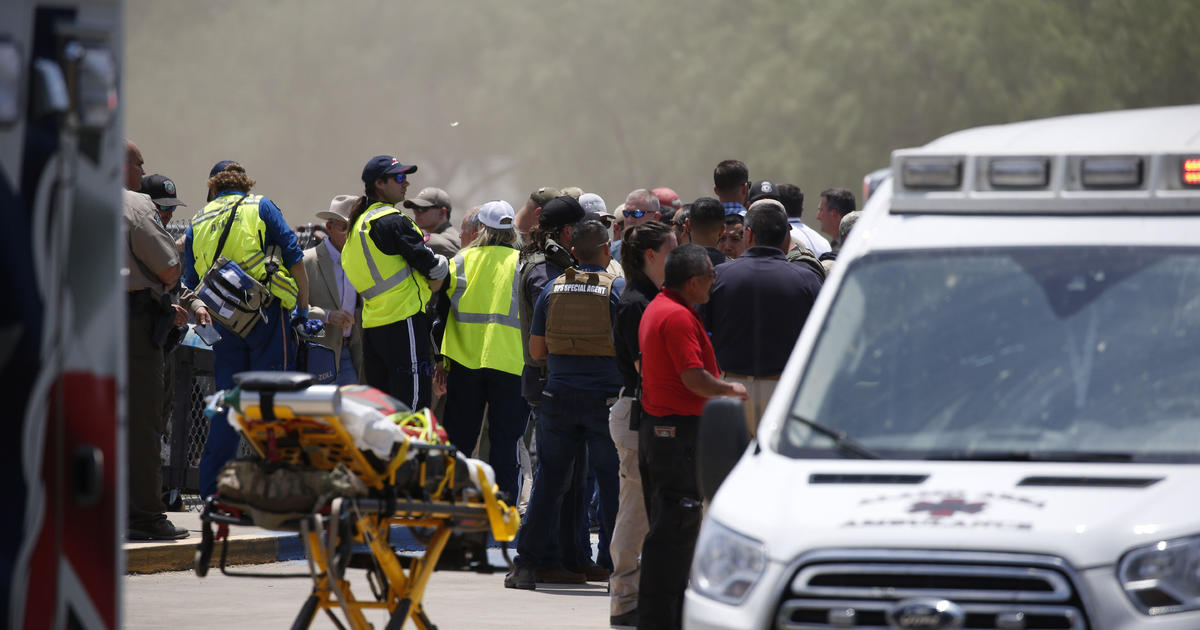 At least 18 children and one teacher were killed when a gunman opened fire at an elementary school in Texas, authorities said Tuesday. Authorities said the shooter was killed on the scene by law enforcement officials.

Authorities said the shooter entered Robb Elementary in Uvalde, Texas, at approximately 11:32 a.m. local time, after shooting his grandmother and crashing his vehicle near the school. An official from the Texas Department of Safety said that upon entering the school, the shooter fired at “children, teachers, whoever was in his way.”

“He was shooting everybody,” the official said.

The suspect, who was wearing body armor, exchanged fire with law enforcement officials and multiple officers were shot, the official said. The suspect was eventually fatally shot on the scene.

Texas Governor Greg Abbott said the shooter was an 18-year-old male who resided in Uvalde, which is about an hour and a half west of San Antonio. He said the suspect, who he named as Salvador Ramos, abandoned his vehicle, then entered the school with a handgun and possibly a rifle and “horrifically, incomprehensibly” opened fire.

Arredondo confirmed the suspect is dead and said investigators believe he acted alone.

CBS News has learned that multiple Customs and Border Protection agents responded to the shooting, and that one agent was shot in the head. That agent has been hospitalized and is in stable condition.

South Texas Blood and Tissue said it sent 15 units of blood to Uvalde on Tuesday.

Though the details of the shooting were still emerging, the district said that there had been an “active shooter” at Robb Elementary in Uvalde, Texas.

The Uvalde Consolidated Independent School District — located about an hour and a half west of San Antonio — tweeted at 1:17 p.m. that there was “an active shooter at Robb Elementary,” adding, “Law enforcement is on site. Your cooperation is needed at this time by not visiting the campus. As soon as more information is gathered it will be shared.”

At approximately 2:00 p.m. local time, the district said parents were cleared to pick up their children at the local civic center. 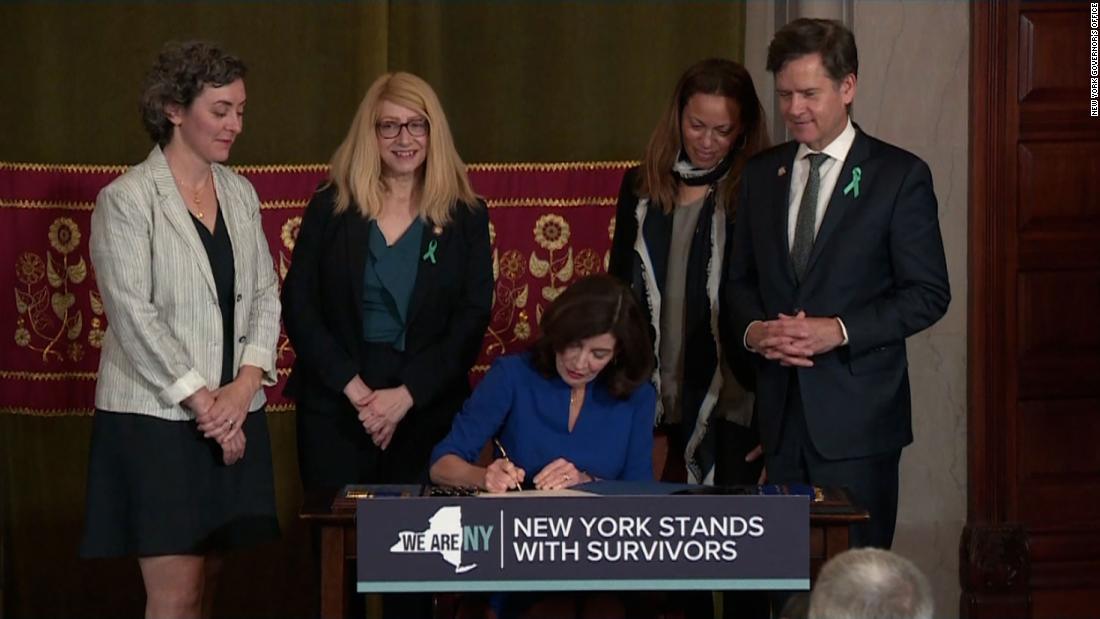 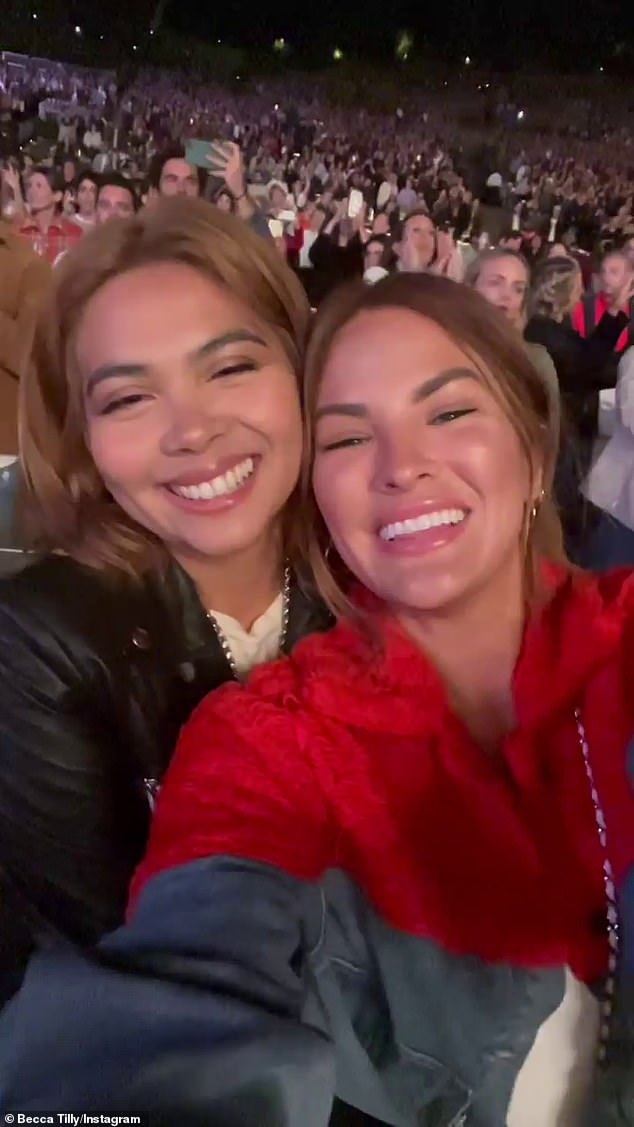