Test tubes labelled “Monkeypox virus positive and negative” are seen in this illustration taken May 23, 2022.

U.K. health authorities have urged anyone who tests positive for the monkeypox virus to abstain from sex until their symptoms have cleared.

In new guidance released Monday, the U.K. Health Security Agency also recommended that previously infected persons continue to use condoms for a period of eight weeks after the virus has passed, as a precautionary measure.

The health agency said the risks to the general public remain low, but encouraged people to contact a health professional if they notice any unusual rashes or lesions.

The advice comes after Britain recorded an additional 71 cases of the virus over the weekend, bringing the U.K. total to 179 less than a month after its first case was on May 7.

The U.K. now has the highest monkeypox case count among non-endemic countries, followed by Spain with 120 and Portugal with 96.

As of Monday, there were 555 confirmed and suspected cases of monkeypox in countries outside of Africa, according to Our World in Data.

While the virus is generally mild, usually clearing up on its own within two to four weeks, health experts have voiced concern over the recent spike in cases in countries where monkeypox does not usually spread, and the growing risks of community transmission.

The majority of cases so far have been spread through sex, with a particular concentration of cases occurring within the gay and bisexual communities and men who have sex with men, according to the World Health Organization.

A section of skin tissue, harvested from a lesion on the skin of a monkey, that had been infected with monkeypox virus, is seen at 50X magnification on day four of rash development in 1968.

The public health body said Monday that it was not yet clear whether the recent outbreak could lead to a global pandemic but said that there is currently a window of opportunity to curb rising cases.

“Collectively, the world has an opportunity to stop this outbreak. There is a window,” Rosamund Lewis, the WHO’s technical lead for monkeypox, said during a briefing.

The WHO also said it is currently considering whether the outbreak should be assessed as a “potential public health emergency of international concern.” Such a declaration was done for the Covid-19 and Ebola outbreaks, and would enable additional research and funding to contain the disease, it noted.

What to do if you catch monkeypox

If you suspect that you may have contracted monkeypox, you should isolate yourself from physical contact with others and seek medical advice immediately.

Initial symptoms of monkeypox include fever, headaches, muscle ache, swelling and backpain. Rashes and lesions then typically emerge on the face, hands, feet, eyes, mouth or genitals within one to five days. Those rashes turn into raised bumps and then blisters, which may fill with white fluid before breaking and scabbing over.

Many of the symptoms of the virus can be easily confused with other diseases, such as chickenpox, herpes or syphilis, however, so medical confirmation is important.

The illness is typically mild and most people recover within two to four weeks. While medical advice currently varies across countries, the U.K.’s National Health Service notes that you may need to stay in a specialist hospital to prevent infection spreading to other people. 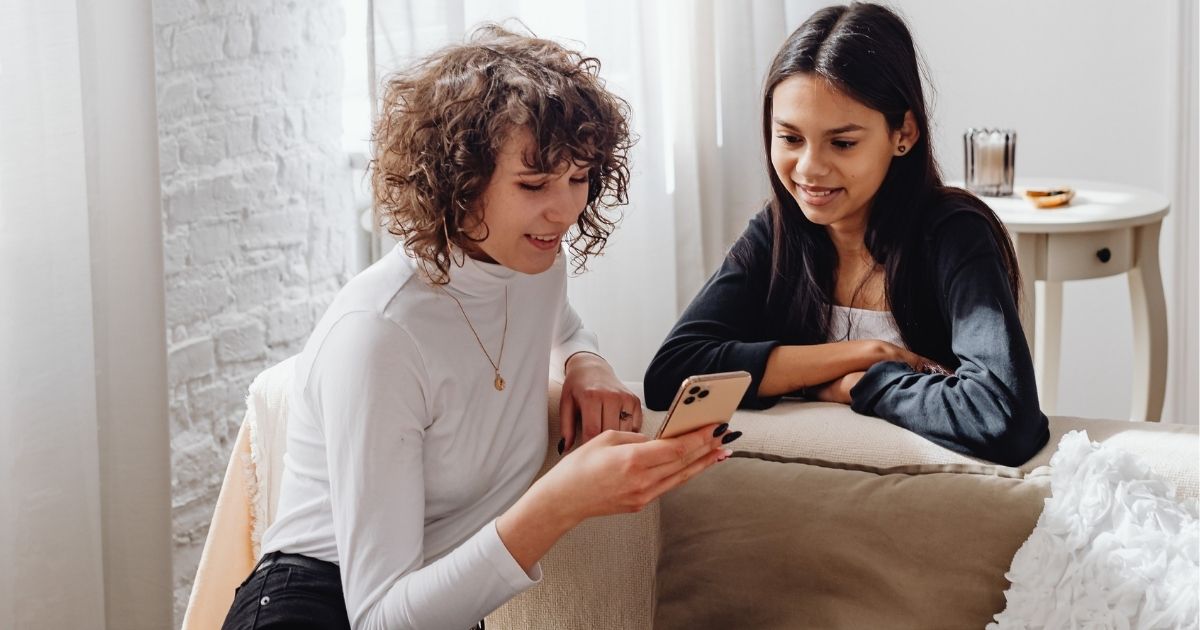 Previous post Why You Shouldn’t Take Dating Advice From Friends 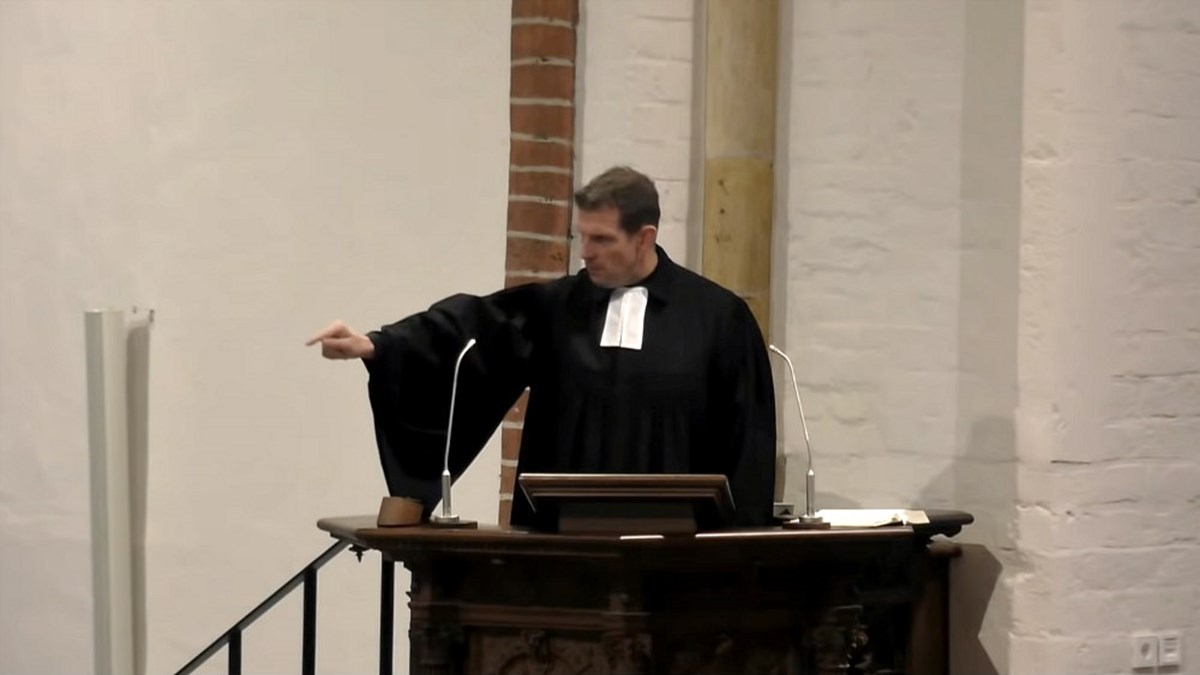