FAYETTEVILLE, Ark. — Former reality TV star Josh Duggar will return to federal court on Wednesday, where a judge could sentence him to up to 20 years in prison for receiving and possessing child pornography.

Prosecutors are seeking a maximum sentence for Duggar, whose large family was the focus of TLC’s “19 Kids and Counting” reality show. His lawyers have asked the court in Fayetteville, about 140 miles (225 kilometers) northwest of Little Rock, to send him to prison for five years.

TLC canceled “19 Kids and Counting” in 2015 following allegations that Duggar had molested four of his sisters and a babysitter years earlier. Authorities began investigating the abuse in 2006 after receiving a tip from a family friend but concluded that the statute of limitations on any possible charges had expired.

Duggar’s parents said he had confessed to the fondling and apologized. After the allegations resurfaced in 2015, Duggar apologized publicly for unspecified behavior and resigned as a lobbyist for the Family Research Council, a conservative Christian group.

Months later, he publicly apologized for cheating on his wife and a pornography addiction, for which he then sought treatment.

In seeking a 20-year sentence, prosecutors cited the graphic images — and the ages of the children involved — as well as court testimony about the alleged abuse of Duggar’s sisters.

Duggar’s past behavior “provides an alarming window into the extent of his sexual interest in children that the Court should consider at sentencing,” federal prosecutors wrote in their sentencing memorandum.

“This past conduct, when viewed alongside the conduct for which he has been convicted, makes clear that Duggar has a deep-seated, pervasive, and violent sexual interest in children, and a willingness to act on that interest” the court filing said.

“There is simply no indication that Duggar will ever take the steps necessary to change this pattern of behavior and address his predilection for minor females,” prosecutors wrote.

Duggar has maintained that he’s innocent and that he intends to appeal, his attorneys wrote in their sentencing memorandum.

“Duggar accepts that he is before this Court for sentencing and that this Court must impose a penalty,” his attorneys wrote. “That is justice. But Duggar also appeals to this Court’s discretion to temper that justice with mercy.”

On Tuesday, U.S. District Judge Timothy Brooks — who will sentence Duggar on Wednesday — denied Duggar’s request for an acquittal or a new trial. 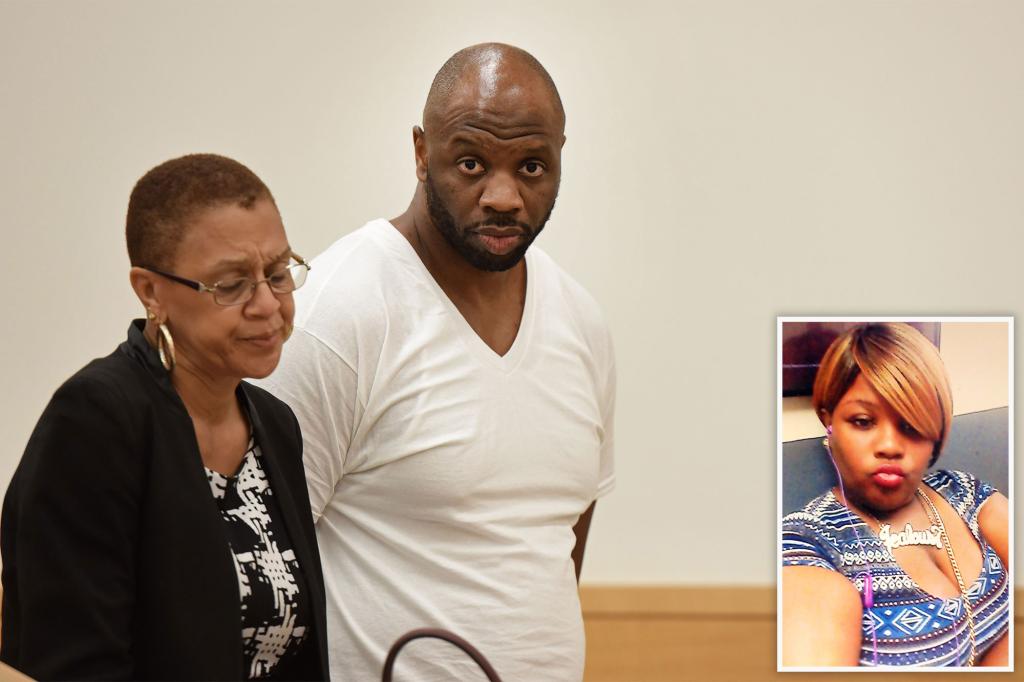