On the heels of a new Florida law banning abortions after 15 weeks without exceptions for rape, state Sen. Ileana Garcia said last week that denying abortions to human-trafficking victims can help them escape captors who won’t want to sell them for sex while they are pregnant.

The Republican lawmaker’s comments were highlighted in a CBS Miami report on Sunday, one day before Politico reported that the Supreme Court had voted, according to a draft opinion, to overturn Roe v. Wade, the case that established the right to abortion nearly 50 years ago.

Garcia made the comments last week at a public meeting in Miami Beach after being asked why she did not support an exception to Florida’s new 15-week abortion ban for victims of rape, incest or human trafficking.

Neither Garcia nor a spokeswoman immediately replied to messages from The Washington Post late Monday.

The new law signed by Gov. Ron DeSantis (R) last month takes effect in July. It allows for abortions after 15 weeks for “fatal fetal anomalies” and in cases in which the life of the mother would be in danger if the procedure was not performed. There is no exception for victims of incest, rape or human trafficking.

The previous law allowed abortions as far as 24 weeks into a pregnancy.

Republican politicians across the country have made similar arguments against abortion in recent months. In January, Garrett Soldano, a Michigan gubernatorial candidate, told a podcast host that rape victims shouldn’t have abortions because the “baby inside them may be the next president.”

Another lawmaker said last month that a baby born after a rape could be an “opportunity” for the victim. Ohio state Rep. Jean Schmidt (R) was testifying in favor of a bill she had sponsored that would ban most abortions in her state.

“It is a shame that it happens, but there’s an opportunity for that woman, no matter how young or old she is, to make a determination about what she’s going to do to help that life be a productive human being,” Schmidt said.

Ohio lawmaker calls pregnancies from rape an ‘opportunity’ for victims

Garcia was elected to the Florida Senate in 2020. She previously served as the Department of Homeland Security’s deputy press secretary during the Trump administration. According to her bio, she was the first Hispanic woman to serve in the position.

“I had the opportunity to go out to the border, and I’ve worked on a lot of human trafficking stuff,” Garcia told attendees at last week’s event.

“Claiming that someone should be forced to carry a child to term because they would be less marketable as a ‘commodity’ for their pimp is insane,” he told CBS Miami. “It’s one of the most ridiculous things, as a former prosecutor and just a human being [and as] somebody who handled these types of cases for years.”

Caroline Kitchener contributed to this report. 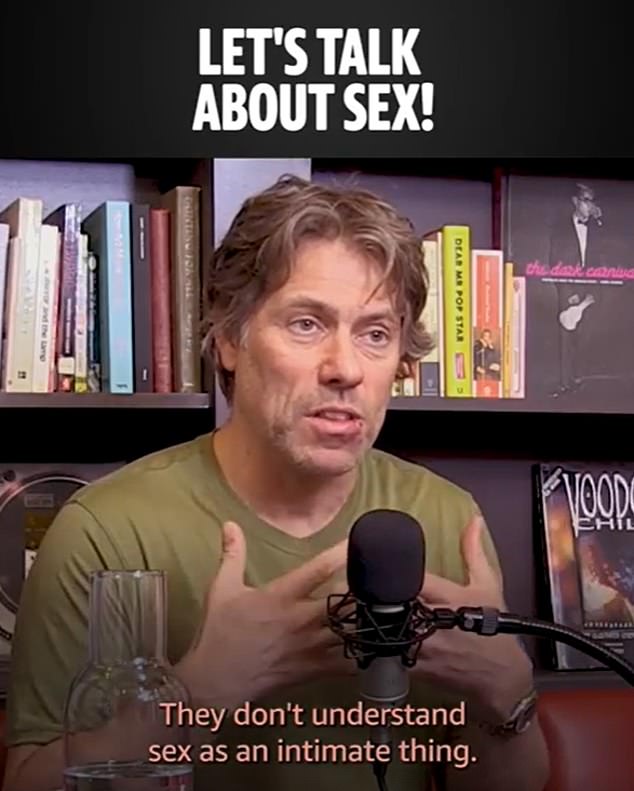