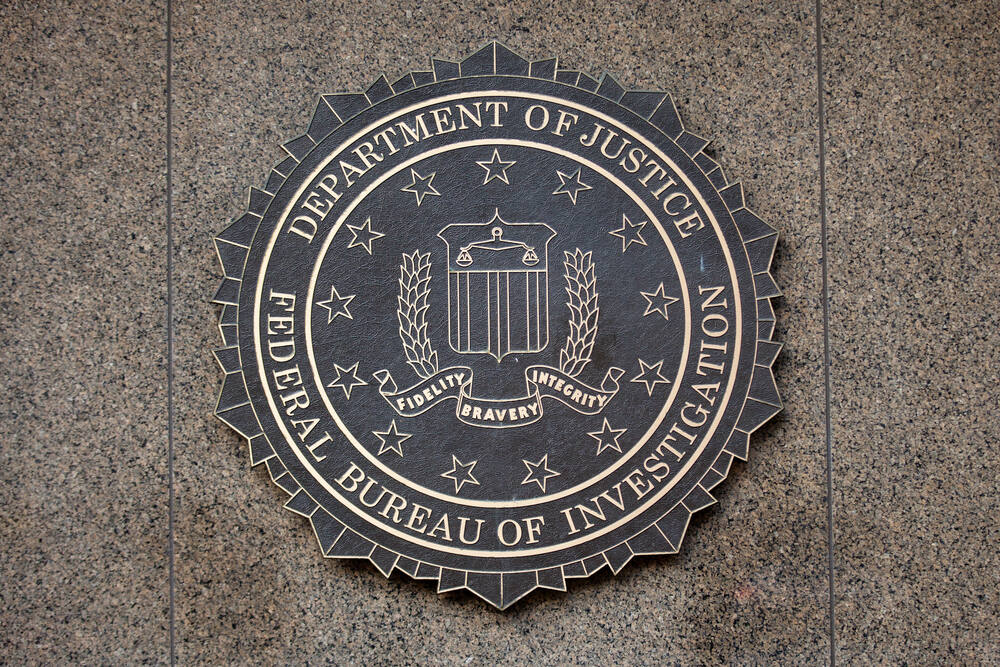 A Sonoma County church group said it is cooperating with an FBI investigation into one of its former summer camp volunteers, who has been charged in a child pornography case.

FBI officials announced the case this month, saying they are looking for people who were victimized by Christopher Wagner, who volunteered for two camps associated with the Community Church of Sebastopol over the course of about seven years.

The FBI arrested Wagner on Dec. 9 at his home in Santa Rosa. He was charged with possession of child sex abuse material, authorities said.

Investigators connected Wagner to the requests in September, after serving a subpoena on Comcast Cable Communications requesting information on the IP address user making the requests, according to the complaint.

Santa Rosa Police searched Wagner’s home on Dec. 9, after the FBI got a warrant, according to the complaint.

The FBI arrested Wagner the day of the search. He was was released on bond the next day, according to an FBI spokesperson.

Reached by phone on Tuesday, Wagner declined to comment.

FBI officials are asking anyone who was victimized by Wagner or has information relevant to the investigation to fill out a form at bit.ly/37JpoXd.

“If you know of someone else who has possibly been victimized by Christopher Wagner, please encourage them to complete the form themselves,“ the FBI said.

Facebook pages for Camp Cazadero and Camp Tamarack shared the FBI’s announcement with the same message: “It is important we address this head on so we can support any victims who may come forward and also recognize the trauma this causes to us all.”

Rachel Knuth, the acting lead minister of the Community Church of Sebastopol, said she is not aware of any instances of physical abuse connected to members of the congregation, but congregation leaders are cooperating with the FBI.

“We absolutely unequivocally stand against any abuse, child abuse or otherwise,” she said.

This is a developing story. Check back for updates.

You can reach Staff Writer Alana Minkler at 707-526-8511 or [email protected] On Twitter @alana_minkler. 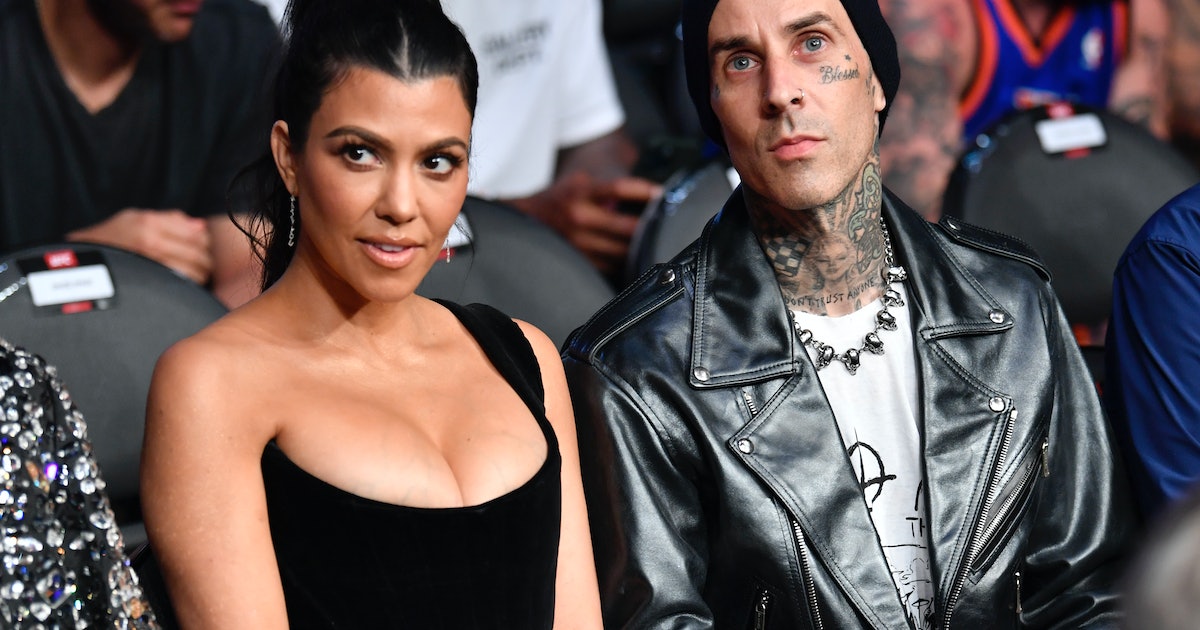