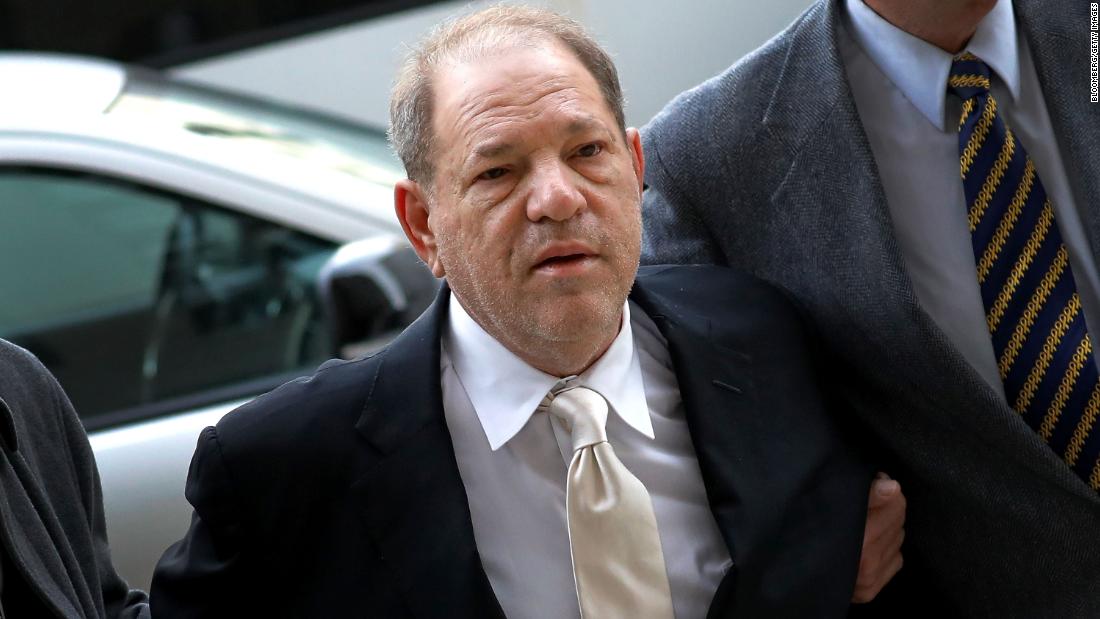 All appellate judges concurred in the opinion.

In a statement, Weistein spokesperson Juda Engelmayer said his legal team was “disappointed, but not surprised.”

“We are reviewing all of our options and will seek to petition the court appeals and beyond.”

Manhattan District Attorney Alvin Bragg in a statement expressed gratitude for a decision upholding “a monumental conviction that changed the way prosecutors and courts approach complex prosecutions of sexual predators.”

Weinstein’s appeal was filed last April, about one year after he was convicted of first-degree criminal sexual act and third-degree rape. He is serving a 23-year prison sentence.

In a motion filed last year, Weinstein’s attorneys argued the disgraced Hollywood mogul’s 2020 conviction should be reversed because his trial was tainted for several reasons, most notably a biased judge and juror.

Weinstein still faces trial in Los Angeles for additional criminal charges related to the alleged sexual assault of multiple women. He has pleaded not guilty.

An attorney for Weinstein argued the appeal in a hearing before a panel of New York State appeals court judges in December, saying one juror who had written a book that involved “predatory men” misled the court about the book’s contents and should have been dismissed.

Assistant Manhattan District Attorney Valerie Figueredo argued the book did not relate to the conduct Weinstein was accused of.

“It simply did not demonstrate that she had any type of bias or a state of mind that rendered her incapable of issuing a fair and impartial verdict,” Figueredo told the five judges for the Appellate Division of the First Judicial Department of the Supreme Court of the State of New York.

Weinstein attorney Barry Kamins also argued trial jurors were overwhelmed by “bad evidence” that should not have been admitted by the judge.

“This was a trial of his character,” Kamins said, adding later, “I don’t think there’s been a case, that I can recall, where the piling on has been as evident as it was in this case.”

Weinstein has maintained his innocence and denied all allegations against him since they first emerged, sparking the #MeToo movement and encouraging women to speak out and share their own experiences with sexual abuse and misconduct.

In the New York case, he was ultimately convicted largely based on testimony by Miriam Haley and Jessica Mann. Haley testified that Weinstein forcibly performed oral sex on her in 2006 at his Manhattan apartment, and Mann testified that he raped her in 2013 during what she described as an abusive relationship. He was found not guilty of predatory sexual assault and one count of first-degree rape. 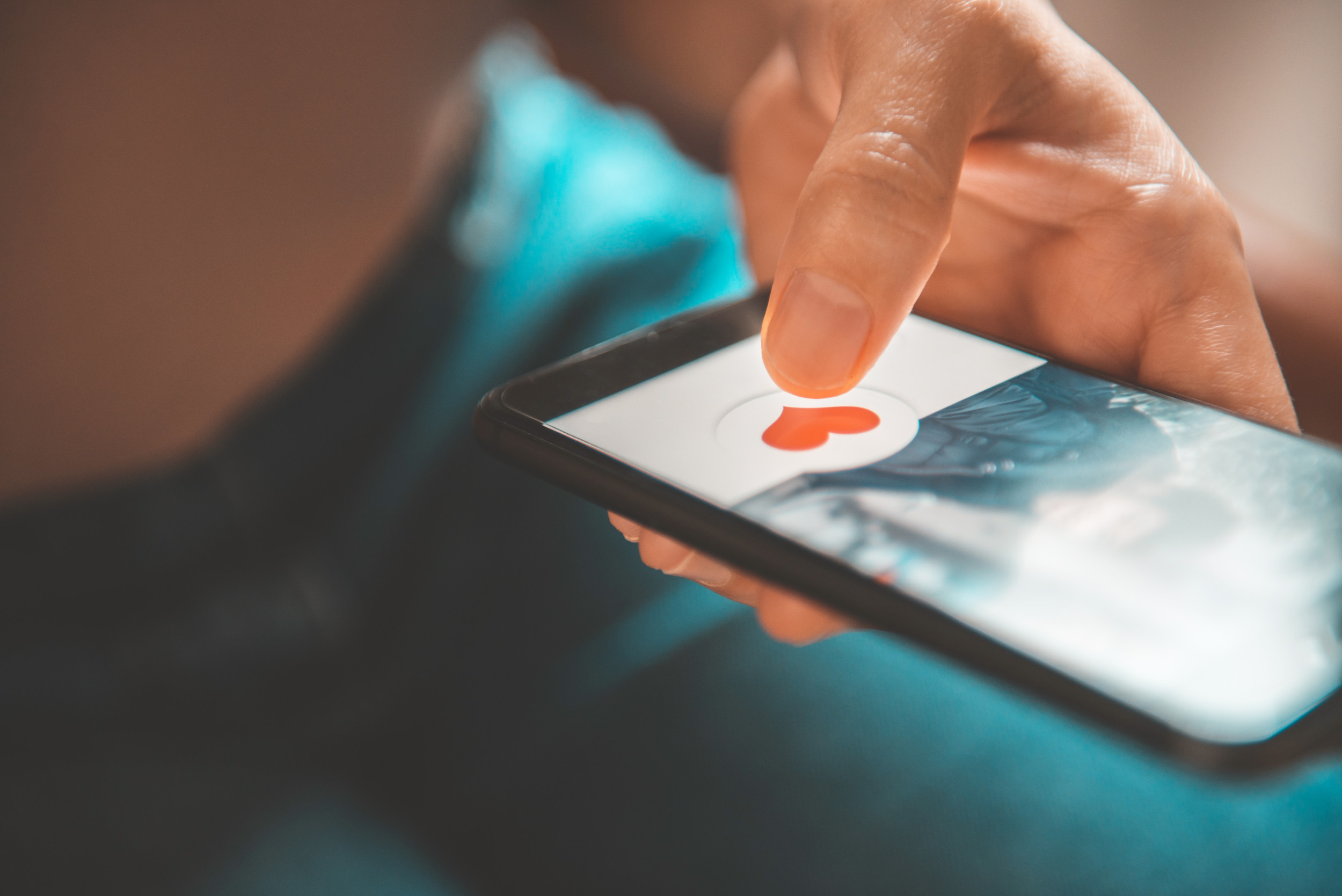