I’ve been with my husband since I was 18 years old. My sexual history isn’t a particularly colorful one. Save for a few second-base hookups, I’ve only been with one man my entire life, and he has loved me well.

But truthfully, I haven’t loved myself as well as he has loved me.

For a long time in our relationship, I would try to hide my fat body as much as possible when we were in bed. As I got older, I realized that my attempts to hide my naked body were ridiculous — he was into me through and through. Letting go of my body insecurities has led to sex that is better than ever.

When we first got together, it was really hard for me to fathom that he was attracted to me. No one had emphatically pursued me, and I always thought that was OK. I am a fat, awkward woman, and when someone was attracted to me, it flew too much in the face of social standards.

My husband didn’t see me that way. When he looked at me, he saw someone who he was proud to be seen with, someone he was attracted to, and someone he really wanted to see naked. I couldn’t wrap my mind around it. Every movie I saw or book I read up to that point in my life told me that I wasn’t the one who got the guy. So when I did, I found myself wondering why.

I chalked it up to my funny personality and who I was as a person. Since I was a child, I genuinely believed there wasn’t a person on earth who would find me beautiful, let alone desirable, on a physical level. So when someone did and did so unapologetically, I didn’t know what to do with it.

When my husband and I began being physically intimate, there were a lot of rules: Turn off every single light; don’t grab my waist; don’t touch my stomach; don’t stare at my face in case you see a double chin. I told myself that if he broke those rules, he’d discover just how fat I really was and he wouldn’t want to touch me at all.

As I got older, I realized that society’s narrative of there being only one attractive body type was nothing more than a capitalistic lie. As I warmed up to myself, I also realized that it wasn’t so unfathomable that someone else might find me desirable, too. That’s when I allowed every rule to be broken.

Frankly, it was pretty silly to put any of those rules in place. I’m not sure who I was trying to fool by pulling every trick in the book to look thinner while I was laid bare. My husband knew what he was signing up for with my body, so why deny it the touch it deserves.

When I embraced the fact that I was a desirable person who was worthy of being loved wholly, the sex reached an entirely new level.

Ironically, the body I have now is far heavier and less conventionally beautiful than when I believed I was at my “worst,” and our sex life has never been better.

We love and explore each other completely. We create a safe space that allows both of us to be the most vulnerable we can, and in that vulnerability, we can fully enjoy the experience of being together. 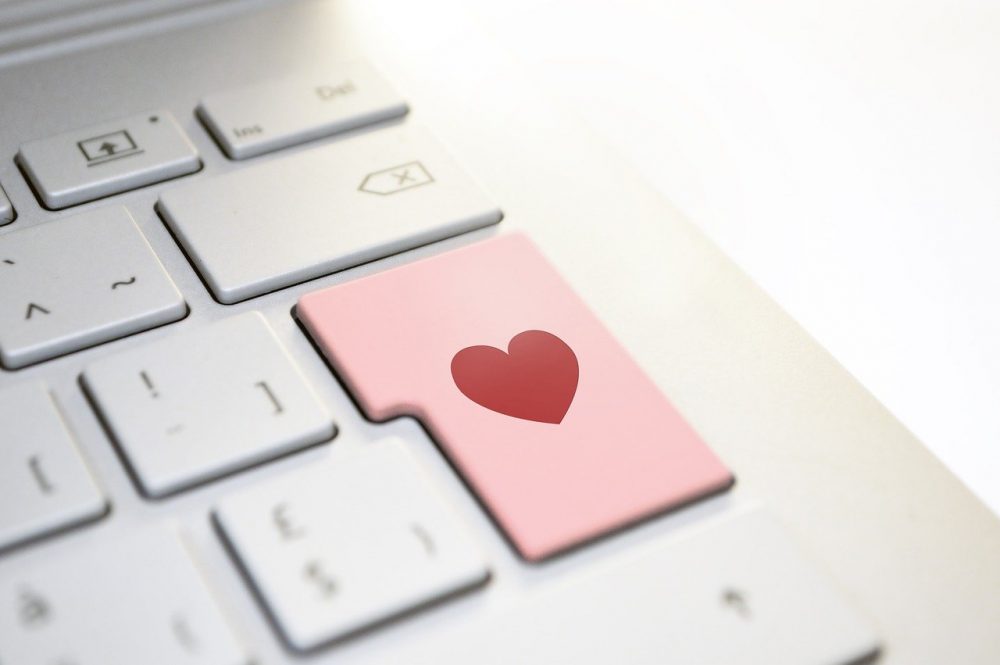 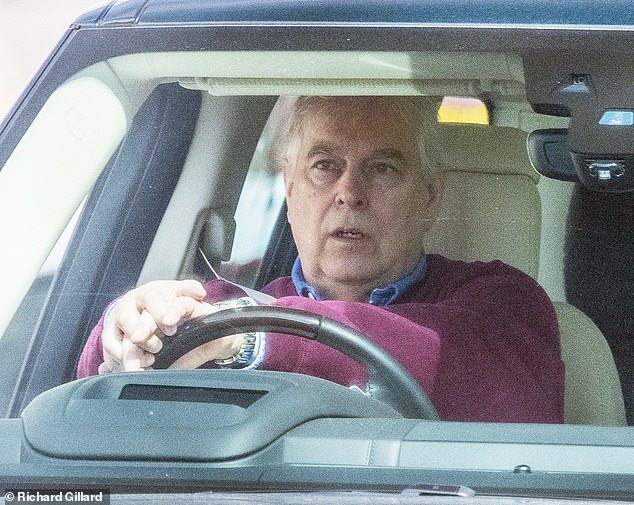