Newly-released podcast footage shows Courtney Tailor, an OnlyFans model who has been accused of stabbing her boyfriend Christian Tobechukwu Obumseli to death, boasting about only dating “rich Black men” weeks before the deadly incident.

“Let me clarify, I only date rich Black guys,” proclaimed Tailor, who is white, on the “We In Miami Podcast,” two weeks before Obumseli’s death. Tailor, real name Courtney Clenney, additionally spoke about how she enjoys controlling her relationships, and dislikes being told how to act, as reported by TMZ.

The incident reportedly occurred on Sunday, March 27, after which police were dispatched to the couple’s Miami, Florida apartment on domestic violence reports. Deputies reported arriving to find a man, 27, who had sustained a knife wound, and was later pronounced dead at a nearby hospital.

Video obtained and reviewed by the outlet reportedly shows the model with her hands cuffed wearing blood-soaked clothes and appearing to speak with officers.

According to TMZ, authorities have not confirmed the identity of the individual in the video, but reportedly hospitalized Tailor after she threatened suicide while in custody for questioning after the stabbing occurred.

Frank Prieto, Tailor’s attorney, reportedly confirmed to TMZ that it is indeed her in the video, but alleged that Tailor was instead a victim of “physical, emotional, and mental abuse at the hands of Mr. Obumseli,” even accusing the potential of “human trafficking” without further elaboration, per the outlet.

“It is unfortunate that a member of the public, knowing absolutely nothing about circumstances and events surrounding the death Mr. Obumseli, would take the opportunity to harass the Clenney family during a time that they are trying to be supportive for Courtney.”

Prieto claimed that Tailor “acted in self-defense,” further alleging that “Mr. Obumseli was committing a forcible felony” and “had gained access to Courtney’s apartment without permission on several occasions in the days leading up to this incident.”

“…The investigation by both the City of Miami Police Department and the Miami-Dade State Attorney’s Office will conclude such. With that said, we would ask for the public’s understanding about observing the family’s privacy at this time,” he added.

Various acquaintances of the couple have taken to social media to counter claims like the one made by Prieto.

“Just wanting to make sure the media doesn’t make make Christian out to be the bad guy,” said an alleged friend of the couple. “We’re speaking on this because my boyfriend and I were closest to them in friendship and after talking to their family it seems as though they were in the dark about how toxic their relationship was and all the abuse that happened leading up to this.”

TMZ ​​ said that attorney Lee Merritt, who is representing Obumseli’s family, has not responded to the request for comment on the various allegations made by Prieto, but does believe she is the one shown in the video.

The model has over 2 million followers on her Instagram account, and pictures of the couple together are featured throughout Obumseli’s Instagram page, most recently in September 2021.

The post Instagram model boasted about only dating ‘rich Black men’ prior to alleged stabbing of boyfriend Christian Obumseli appeared first on TheGrio. 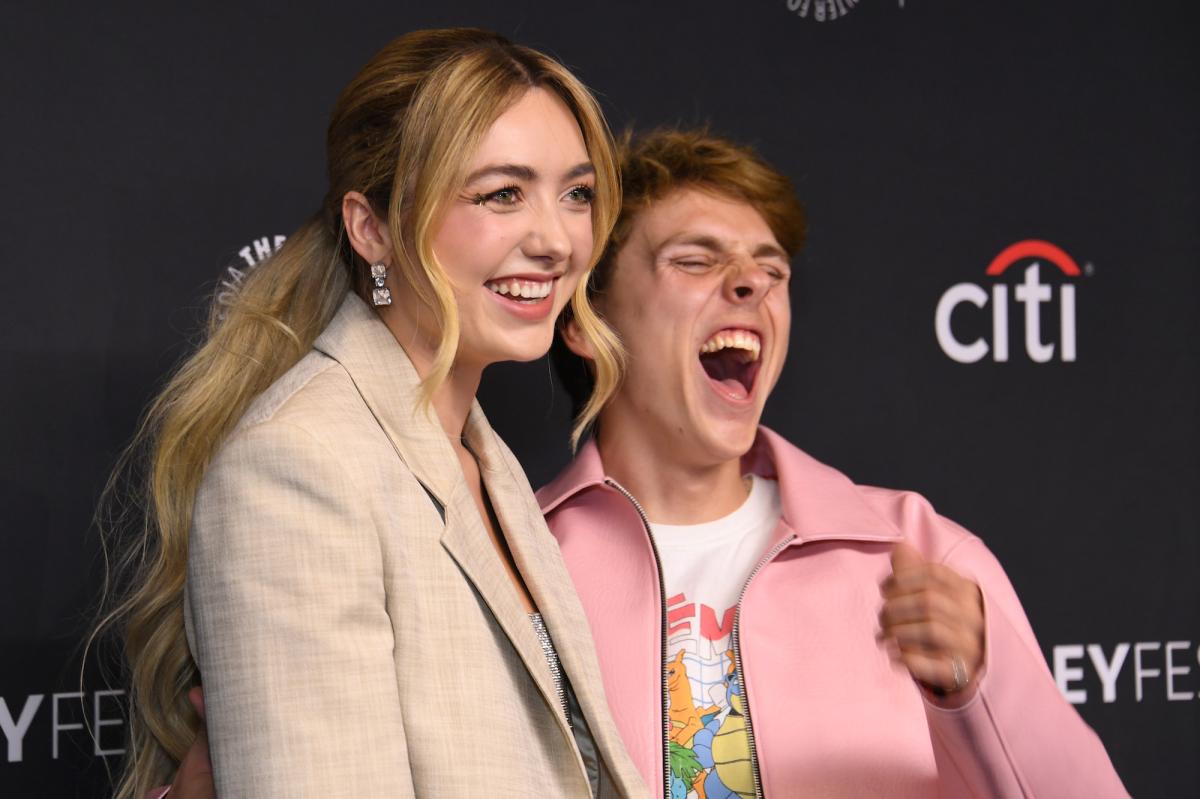 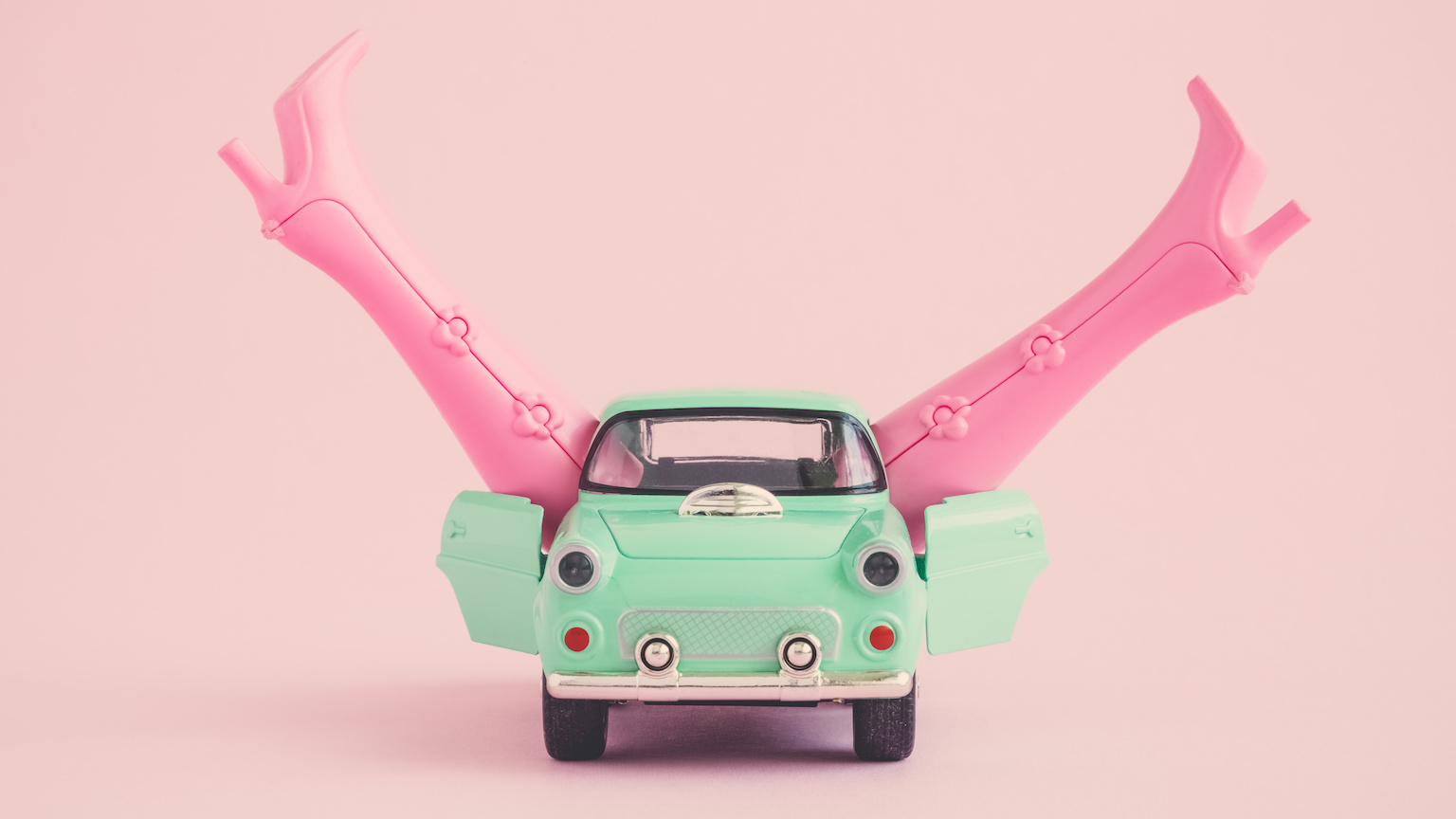 Next post Kama Sutra isn’t just about sex. It’s a guidebook for pleasure