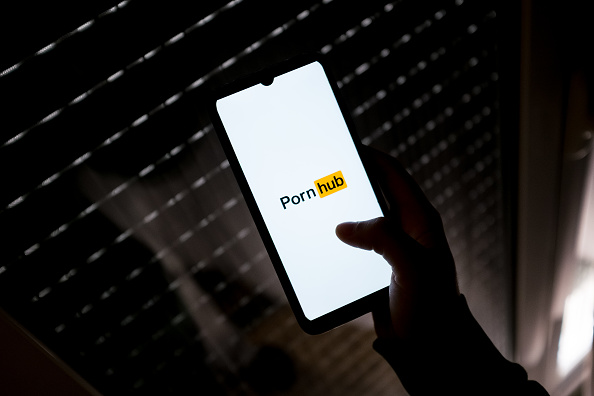 2015 law makes it felony to share intimate images without consent

In November 2020, a woman went to Las Vegas Metro police, claiming she received a text message from Jason Dixon, 43, with “a thumbnail naked photo of her with a link to a naked video of her,” police wrote in court documents. The woman said she did not consent to the video being shared.

The woman also told police that the link to the video was shared on Facebook.

Dixon reportedly told a judge during a temporary protection order hearing that “he posted the videos… out of anger,” investigators wrote in court documents.

Investigators worked with the pornographic website to find who uploaded the video, tying it to Dixon through his IP address, they said.

Police issued a warrant for Dixon’s arrest on a charge of unlawful dissemination of an intimate image in October 2021. The warrant required Dixon to be held without bail.

On May 24, police responded to a report of two men arguing on Boulder Highway. One of the men, identified as Dixon, was found to have a warrant for his arrest and police took him into custody.

On May 26, Judge Suzan Baucum ordered Dixon to remain in custody without bail, however, a house arrest review was scheduled for Wednesday, records showed. Dixon remained in jail at the Clark County Detention Center as of Wednesday afternoon.

His ex-girlfriend tells the 8 News Now I-Team she is the one who must live with the consequences — sentenced to a lifetime of shame. 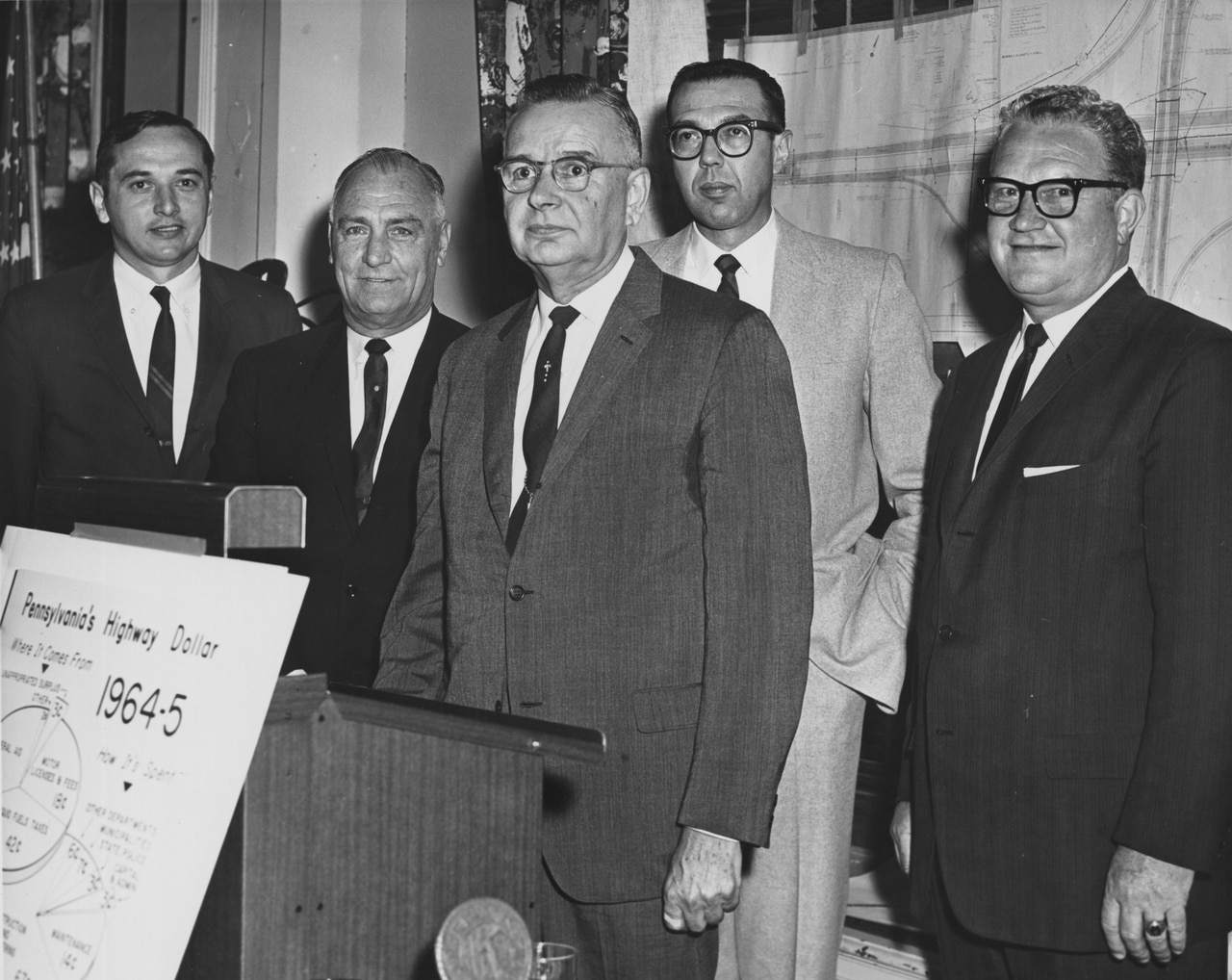