A Fort Myers man was sentenced to five years of state probation and continued mental health treatment on charges of unlawful use of two-way communications.

Andrew David Mackoul, 28, arrested in January 2020, also faced a count of possession of child pornography that was filed March 21 as not prosecuted.

He pleaded guilty to a third-degree felony and signed a felony plea agreement in March.

“I’m very mindful of the seriousness of the charges,” Lee County Circuit Judge J. Frank Porter said during Wednesday’s sentencing. “And I am in no way indicating Mr. Mackoul’s condition is an excuse or makes it permissible for someone to do what he did. However, it does play into my decision-making process … whether or not I should adjudicate him guilty.”

The judge then withheld adjudication and explained the decision to Mackoul. Porter pointed out that this is the first encounter Mackoul’s first encounter with the legal system.

“I can’t overemphasize the importance that you follow conditions of your probation,” Porter said. “By withholding adjudication of guilt that results in you not losing a substantial number of your civil rights.”

Florida statues allow judges to withhold adjudication as a special sentence in which they can order probation but not formally convict the defendant of a criminal offense.

Other conditions of Mackoul’s probation included providing a DNA sample to the Florida Department of Law Enforcement database, pay $413 in court costs and $100 cost of prosecution, continue treatment with a mental health provider as well as with a sex offender treatment provider, follow all recommendations of the provider and successfully complete the program.

Also, under his probation:

Mackoul was arrested by the Lee County Sheriff’s Office after local law enforcement were alerted via Google to child pornography files he allegedly downloaded. More than 200 such videos and images were found at his apartment, records showed.

The investigation looked at files on Google-related accounts believed connected to Mackoul. Google disabled the account shortly after reporting the file downloads.

The arrest warrant claimed Mackoul contacted users and posed as a male juvenile requesting photos from other juveniles.

Child erotica photos were found on Mackoul’s cell phone during the search of his apartment, the Sheriff’s Office warrant said, and there was a dating app that police claimed he used to pose as a teen and talk to other teens. 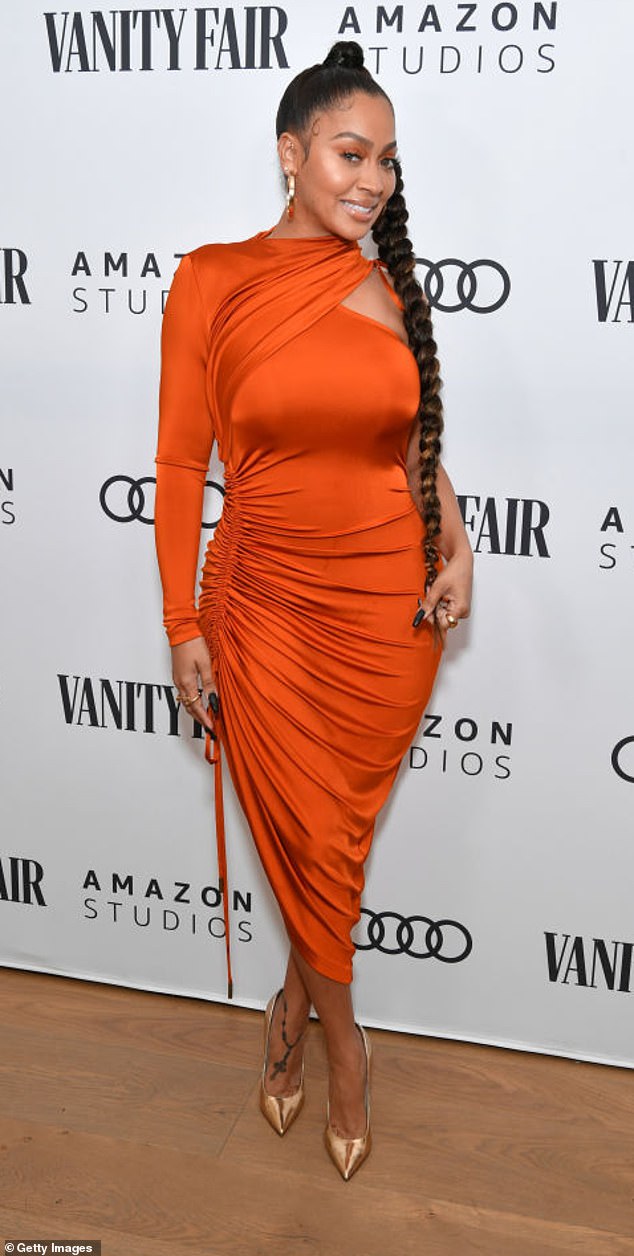