The Delhi High Court on Tuesday took exception to the affidavit filed by the Centre in response to an application seeking live streaming of the proceedings of the case seeking legalisation of same-sex marriages in India, after the petitioners submitted that the government had used “highly objectionable comments” in respect of their prayer. In the reply, the Centre had said that the plea is aimed at creating a dramatic impression of the proceedings and to win sympathy.

“Have you read the affidavit? We advise you not to have it on record and have a relook. This is not correct. Your affidavit should not come from the ministry and you file it without reading. As a counsel, it is your responsibility to read it and say that there is something objectionable. You are not obliged to follow it. You should be able to advise your client accordingly. Don’t do a mindless exercise on this,” the division bench of acting Chief Justice Vipin Sanghi and Justice Navin Chawla told a counsel representing the Centre.

The reply was not on record before the court but has been served to the petitioners who are seeking live streaming of the proceedings. After the court took exception to the use of objectionable terms used in the reply, the counsel representing the Centre submitted that he will examine the response and file a better one.

Senior Advocate Neeraj Kishan Kaul, representing the petitioners, earlier submitted that the statements made by the Centre demean the rights of same-sex couples and that there should be consequences for using such words.

“I am troubled that the government of India should use words like sympathy, hallucination, you are sensationalising. You may agree or disagree on live streaming but please don’t trivialise and demean the people who have struggled for years till the constitution bench of the apex court recognized their rights,” Kaul submitted.

The government in the affidavit said that neither the violation of any fundamental right is involved in the case nor is it a matter of national importance. Majority of the Indian population is “not very much affected” by the case, it has said.

“The sole intention of the applicant is to create hallucination of public interest and to make the matter sensational, which is only to be discouraged by the Hon’ble Court,” the Ministry of Law and Justice said in the reply, adding that the applicant is attempting to utilise the judicial forum “to generate public sympathy” and to “open vista” for “unwanted attention” to the issue.

“The purpose of the applicant appears to be malafide as he is trying to get unnecessary publicity and to invite unwanted public attention. Every matter that comes before the court is important and for every matter, live streaming may not be feasible and possible,” the Centre added in reply.

The Centre also said that live-streaming can be allowed only after framing a comprehensive framework for the protection of the data. “Dispensation of justice does not have any bearing on the number of persons who watch the court proceedings or subscribe to the YouTube channel showing such proceedings,” it has argued further.

It also contended that comparing India “with live streaming of court proceedings” in countries like USA, UK, Australia, Brazil, China and South Africa as well as the International Court of Justice is misplaced. Indian courts and the justice system are not competing with the system in practice in any other country, the Centre has said.

The court in November last year had asked the Centre to respond to the application for live streaming of the proceedings in the case. At least eight petitions are pending before the court seeking legalization of same-sex marriages under the Hindu Marriage Act, the Special Marriage Act, the Foreign Marriage Act and a declaration that the right to legal recognition of a same-sex marriage is a fundamental right under Articles 14, 15, 19 and 21 irrespective of a person’s gender, sex or sexual orientation. The case is now listed for hearing on August 24.

Terming the case a matter of national and constitutional importance, Kaul, representing petitioners in one of the pleas, while arguing the application, had submitted last year that the issue concerns about 7-8 per cent of the population and live streaming should be permitted.

Seeking dismissal of the petitions seeking legalisation of same-sex marriages, the Centre in February 2021 in a written reply before the court argued that a marriage in India necessarily depends upon “age-old customs, rituals, practices, cultural ethos and societal values” and that living together as partners and having sexual relationship by same-sex individuals is “not comparable” with the “Indian family unit concept” of a husband, wife and children. It also said that there exists a “legitimate state interest” in limiting the recognition of marriage to persons of opposite sexes only.

Despite the decriminalisation of Section 377 of IPC – it criminalised sexual activities against the order of nature – the petitioners cannot claim a fundamental right for same-sex marriage under the laws of the country, said the government. It further said that the Supreme Court in 2018 decriminalised “a particular human behaviour” which was a penal offence under the provision but the “said judgment was neither intended to, nor did in fact, legitimise the human conduct in question”. 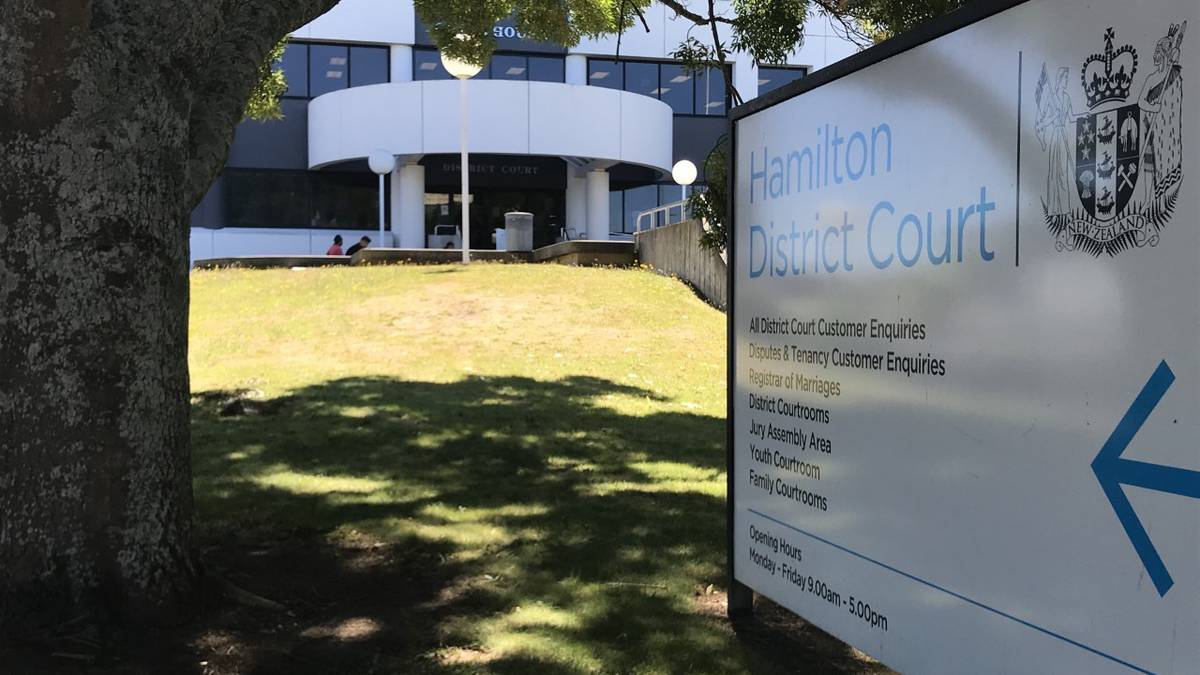 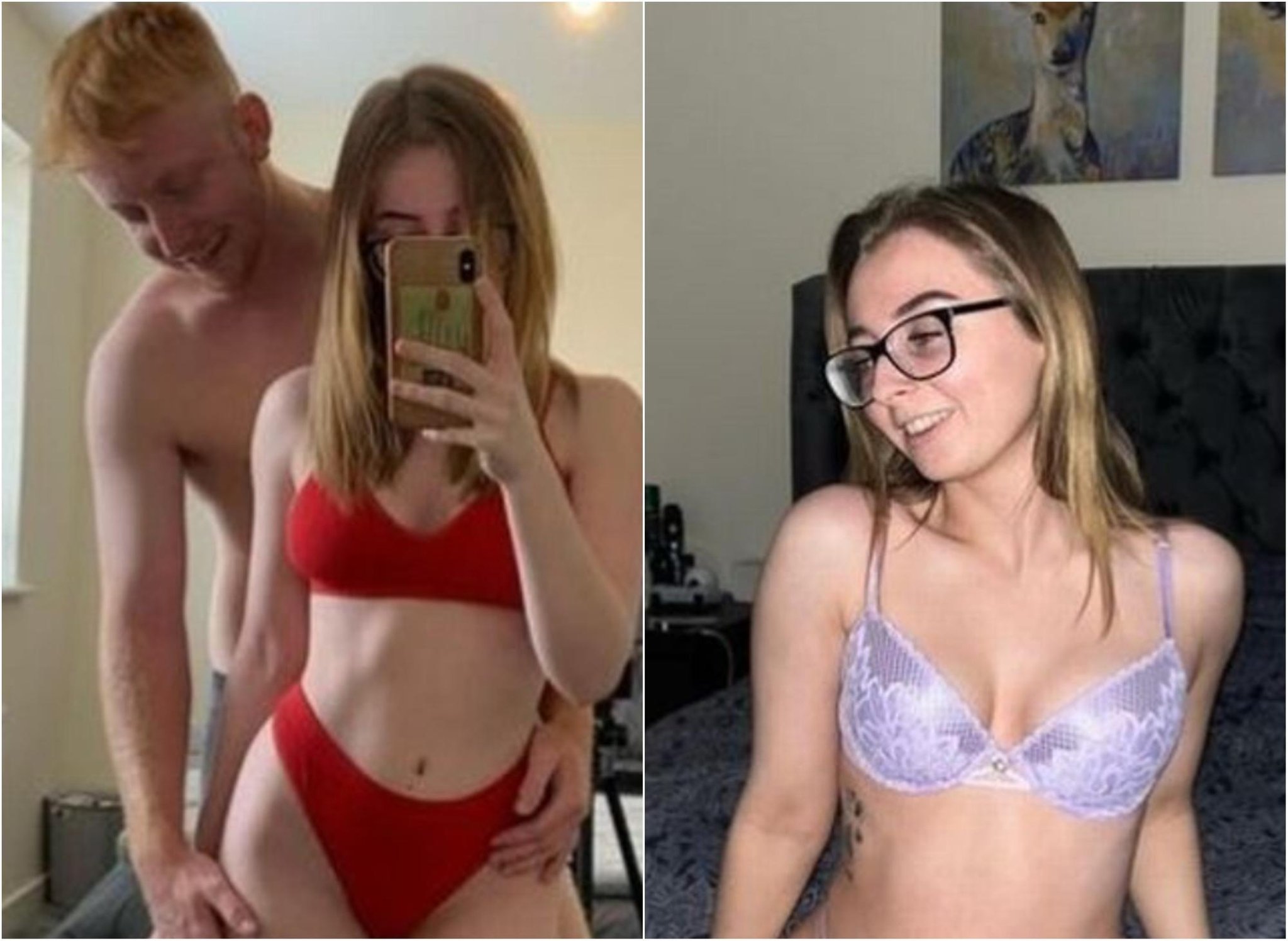