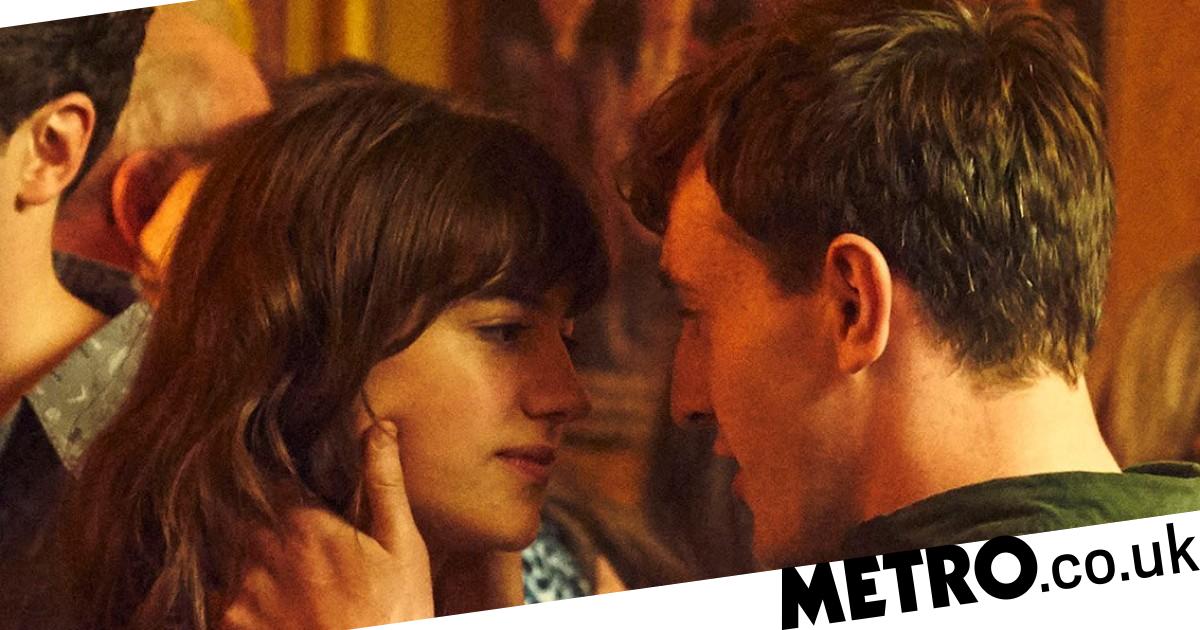 The series, adapted from the book of the same name by Sally Rooney, was known for its numerous passionate sex scenes, which also included the longest sex scene ever to be played on Irish television.

A huge hit in lockdown, it also had the most sex in a series ever for a BBC programme.

The show followed Marianne (Daisy Edgar-Jones) and Connell (Paul Mescal) as they fall in love, grow up and learn about sex and social dynamics during high school and college.

‘As a production entity we were straight on it with the broadcasters and streamers, to constantly have anything taken down.’

He added: ‘I think that’s all you can do, otherwise you’re letting the worst people in society determine what you can do because of how they’ll construe it.’

The director, who gained worldwide fame for directing the Oscar-nominated 2015 film Room with Brie Larson, has also returned to helm the adaptation of Rooney’s debut novel, Conversations with Friends.

The drama stars Sasha Lane and newcomer Alison Oliver as two students whose lives become intwined with those of an older couple, played by Joe Alwyn and Jemima Kirke.

Conversations with Friends is also not short on saucy romps, with Oliver having previously said that the sex scenes feel ‘really appropriate’ because ‘a massive part of how they communicate is through intimacy’.

The cast worked with renowned intimacy coordinator Ita O’Brien on set, with director Abrahamson telling the publication ‘he felt great responsibility’ for his actors and was confident that the scenes were in no way ‘decorative’.

He also revealed that the cast had the episodes screened for them ahead of broadcast ‘to make sure they were happy’.

Read the full interview in the latest edition of RadioTimes, out now. Conversations with Friends is available to watch on BBC iPlayer.