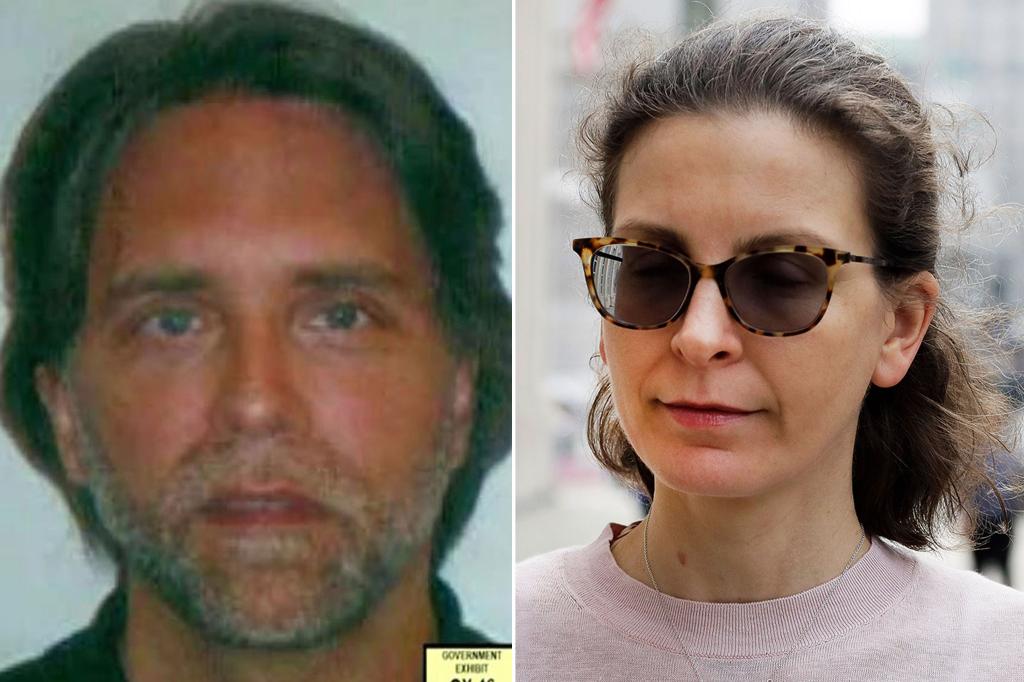 An attorney for Nxivm sex-slave cult leader Keith Raniere argued for his conviction to be overturned Tuesday — claiming in a court filing that the FBI planted child pornography on his computer hard drive.

The motion to vacate the sentence was filed by attorney Joseph Tully on the same day he presented the convicted sex-trafficker’s appeal on different grounds to a federal court panel in Manhattan.

In the filing, Tully claimed nearly two dozen nude photos of a 15-year-old girl that were found on a hard drive kept by Raniere were actually put on the device by FBI agents.

The metadata of the photos, Tully claimed, were manually altered to make the images appear like they had been produced in 2005, when the subject of the photos was 15.

“The backup folder … where the contraband photographs were placed has all the hallmarks of fraud,” the attorney wrote in the court document.

“The government used this 2005 date to establish some of the photos as contraband. Further, the photographs’ metadata within these subfolders were also manually altered to comport with the government’s 2005 narrative,” he went on.

Prosecutors and the judge who oversaw Raniere’s case in Brooklyn federal court have not responded to the claims. A spokesperson for the Eastern District of New York prosecutor’s office declined to comment.

Tully made similar accusations last week in an attempt to delay Tuesday’s appeal hearing before a three-judge panel. The US Court of Appeals for the Second Circuit rejected the request to postpone the hearing.

During the hearing, Tully pushed for Raniere’s conviction to be vacated, arguing in part that the cult leader’s right to due process was violated because his trial attorney was allegedly cut off from cross-examining a key government witness.

“I don’t think here the record established the defense had a full and fair opportunity to cross-examine the witness,” he told the panel.

In response, Assistant US Attorney Tanya Hajjar told the panel that the judge instructed Raniere’s attorney to stop questioning the witness, former Nxivm “slave master” Lauren Salzman, because he was not following directions and causing her to break down on the stand.

At the hearing Tuesday, an attorney for Raniere’s co-conspirator, Seagram’s liquor heiress Clare Bronfman, also argued for her sentence to be vacated by the appellate court.

The attorney, Ronald Sullivan, claimed the stiff six-year sentence Bronfman got was an unfair upward departure, in part because the judge unfairly determined she employed “willful blindness” to steer clear of the sex cult Raniere was leading.

The judges hearing the cases will rule on them at a later date.

Raniere is serving a 120-year prison sentence after he was convicted on a host of charges, including sex trafficking and racketeering, for running a sex cult known as “DOS” that pulled members from his various self-help groups, including Nxivm. 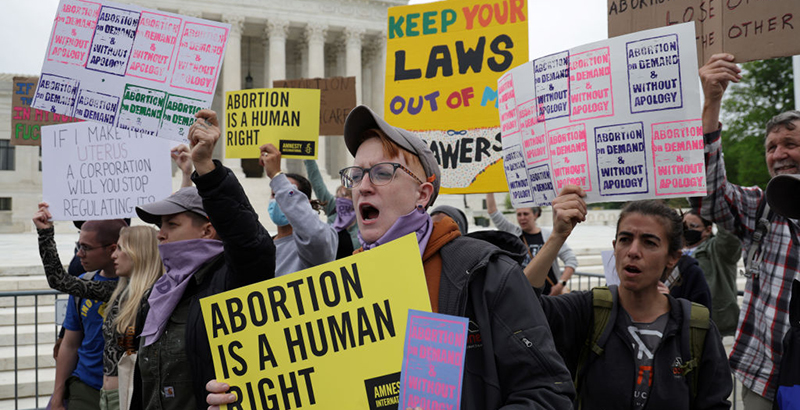 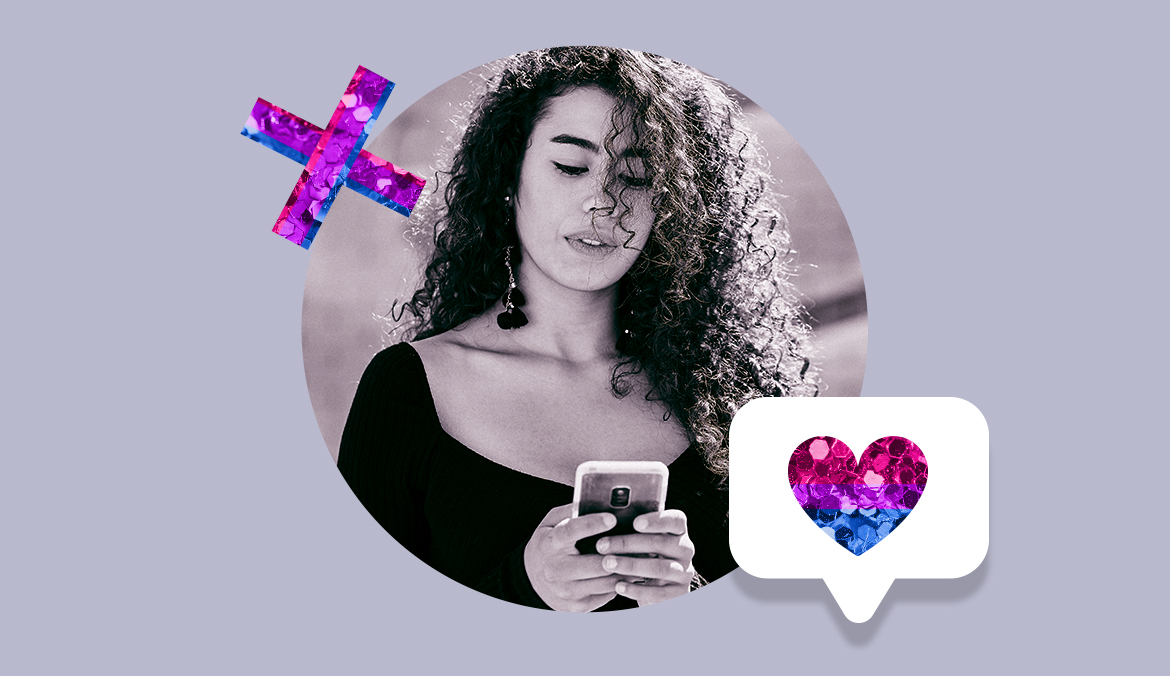