While Thyberg, 37, has just received the illustrious Women in Motion Young Talent Award at the Cannes Film Festival – given annually to a standout first-time female director – her concern was perhaps justified. Pleasure is a raw, unfiltered look at the adult film industry, focusing on 19-year-old Linnea. Played impeccably by newcomer Sofia Kappel, Linnea leaves her native Sweden for Los Angeles in order to become an X-rated superstar called Bella Cherry.

That her journey to the top is fraught with difficulty is no surprise, but the graphic nature of the film certainly is. So much so that the project’s original distributors A24 – known for the racy likes of Euphoria – reportedly wanted to release a more cinema-friendly edit. A24 are no longer involved with the film and Thyberg is tight-lipped on what actually happened. “All I can say is that I’m very happy that Neon released the film in its original cut,” she states of the independent distribution company that eventually took it on.

Many viewers will undoubtedly find the film overwhelming, particularly a harrowing rape scene. It’s kind of the point. Pleasure’s power may lie in its shock factor, but it’s important to note that the film is also a tender take on an industry that can be treated as unworthy, despite many of those who look down on it also watching its output. Kappel admits to once being one of those people.

“There’s nothing dangerous about sex, and there’s nothing unethical about having sex on camera,” she states. She is well aware, though, that the adult industry is yet another realm in which women can be taken advantage of. “I’m anti-patriarchy, anti-capitalist and anti-profit over people. But that has nothing to do with people having sex on camera.” Instead, the issue which Pleasure attempts to highlight is not a problem with intimacy on screen, but a problem with power structures. “It’s about inequality in different ways and not about the sex,” she explains. “Most porn sets are run by men. They have a structure where the people [in charge] are twice the age of the performer. Often the only person on set that is a woman is the performer.”

The most challenging aspect for Thyberg was to make a film about pornography without the film becoming pornography itself. “That’s why it took me six years to make!” she says. “The first impulse is to reproduce the stereotypical thing or the clichéd thing. If you want to do something other than that, you have to work harder and challenge yourself and be constantly self-reflecting.” Thyberg’s approach was to make sure that, unlike the vast majority of adult films, women were in key positions of power on set. She also constantly attempted to flip the male gaze. “I never, never turned the camera in an objectifying way toward the female body,” she insists. “Rather [I] reversed it – looking at the other angle or looking at the men. It was a constant discussion of [the] power of the camera, the power of the composition.”

This was constantly on her mind, not least because of her concerns for Kappel, who was still a teenager when she was approached to be in the film. “I had this very young person who was about to be almost naked and exposed to degrading stuff and violence,” says Thyberg. “The most important thing for me was to make sure that what the main character goes through is not also happening [to] Sofia in reality.”

Pleasure was shot in 2018, but were the film made today there would most certainly have been an intimacy coordinator on set – someone who’d ensure total consent and respect between cast and crew during production, but in an official capacity. Four years ago such a role was nowhere near as commonplace as it is now. Instead, Thyberg took on the de facto position herself. During the filming of more challenging scenes, such as the rape, fellow cast members and real-life friends of Kappel and Thyberg – one of whom now officially works as an intimacy coordinator – were all just out of shot and constantly checking in.

Kappel appreciated the effort. “[Ninja] took crazy big measures to make sure that everyone felt safe and that you had to use minimal effort to say no,” she remembers. “No situation ever felt unsafe or uncomfortable.” In fact, the film’s stark opening scene – an up close and personal shot of Bella Cherry shaving her vulva – was performed by Thyberg herself. “I refused to do that,” Kappel says. “I said, ‘No way, it’s not happening’. Ninja preached throughout the film that she would never put me in a situation that she wouldn’t do herself, so it’s her vagina.”

Thyberg visited many real-life porn shoots while working on the film, and noticed that every performer was listened to when it came to what they were willing or unwilling to do. She admits, however, that the issue of consent is thorny. In Pleasure, Bella at one point agrees to continue with a shoot despite being uncomfortable with it. She figures she’ll get it over and done with rather than make a fuss. “I think a lot of the time women are put through shoots where they suffer, and they feel uncomfortable and do things against their will, but a lot of the guys are unaware of it,” Thyberg says. “That’s because we have these very problematic gender roles, where women are so trained to please everyone. That’s also the nature of capitalism – it’s bad for business to take care of everybody.”

Thyberg wants Pleasure to make us think before we demonise those who work in the adult industry. Especially when so many of us – whether we’d ever admit it or not – consume the end product. “They are just workers who make the content based on what people are searching for online,” she says, keen to stress that these stars are just giving viewers what they want, with many unaware – or unconcerned – that it might have been the product of an unethical shoot. “What do we need to change within our culture, instead of thinking that we need to point the fingers towards the people doing porn?”

‘Pleasure’ is released in cinemas on Wednesday 15 June, and can be streamed via Mubi from Friday 17 June 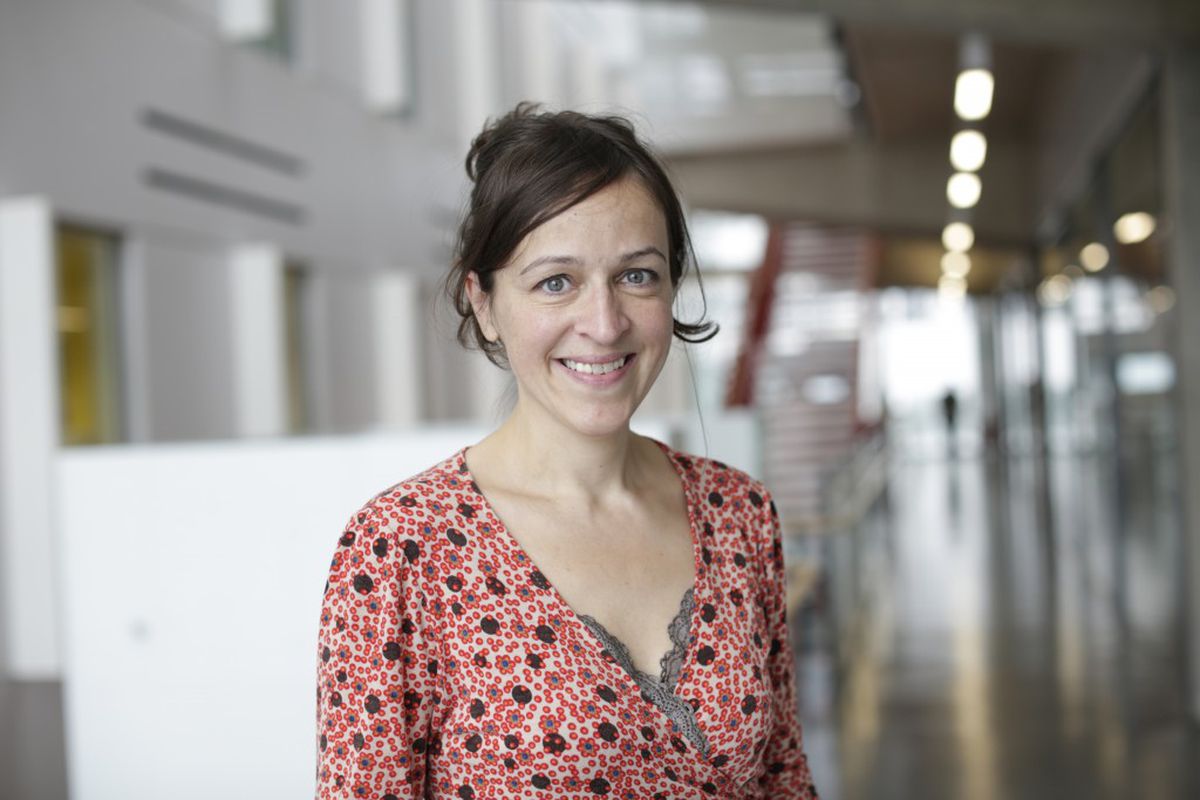 Next post Geneticist Irene Miguel Aliaga: “The fact there are differences between the sexes does not mean that one is better and the other is worse” | Science & Tech