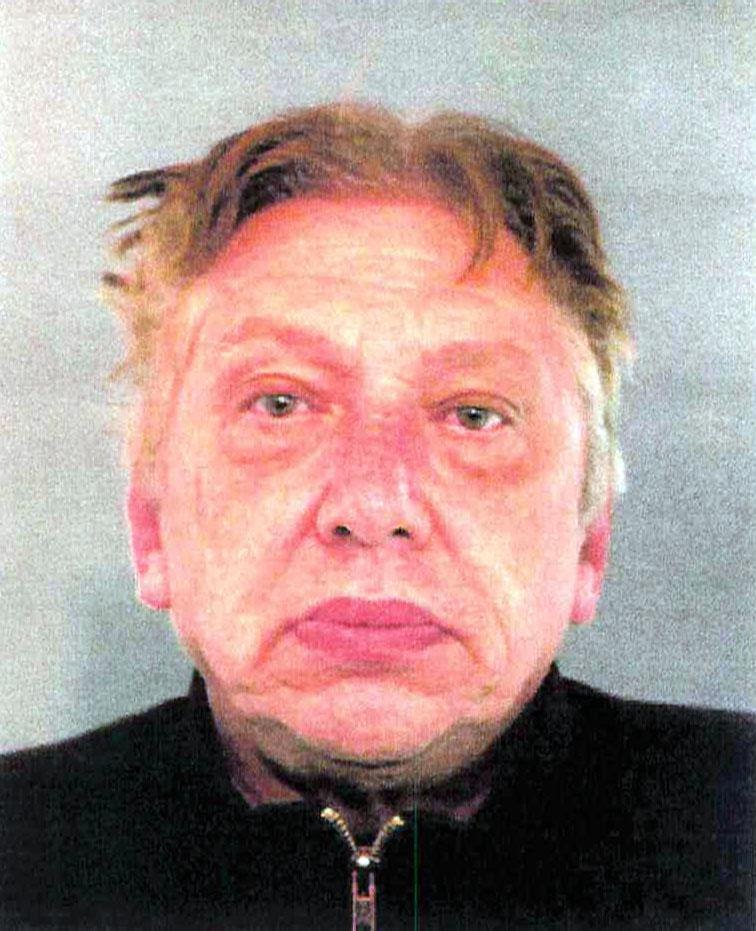 A 60-year-old San Francisco man accused in 2019 of child sex abuse and possessing child pornography has pleaded no contest to several charges and will receive 20 years in state prison when sentenced in June, The Reporter has learned.

Alexander Vitaly Bantov, a Ukrainian national, was scheduled to face a jury trial Thursday but appeared in Department 9 on Wednesday, when he withdrew his previous not-guilty plea, waived his rights, and agreed to a plea deal with the Solano County District Attorney’s Office.

Superior Court Judge Carlos R. Gutierrez accepted Bantov’s no-contest plea to two counts of a lewd act upon a child and one count of continuous sexual abuse of a child and immediately found him guilty of the charges, all felonies, court records show.

By entering the no-contest plea, Bantov did not admit guilt but essentially stated he would offer no defense to the charges.

As part of the plea agreement between Deputy District Attorney Shelly Moore and Bantov’s lawyer, Patrick Clancy, the judge dismissed eight other charges: two counts of sex acts with a child 10 years old or younger; five counts of a lewd act upon a child; and one count of possession or control of child pornography.

Gutierrez referred the matter to the Solano County Probation Department, which will draft a pre-sentencing report.

Bantov, who remains without bail in the Stanton Correctional Facility in Fairfield, will be sentenced at 1:30 p.m. June 20 in the Justice Center in Fairfield.

His sentencing will close out a case that began well more than two years ago.

After Bantov was held to answer and waived his right to a preliminary hearing in December 2019, Gutierrez ruled there was enough evidence to schedule pretrial proceedings against the permanent U.S. resident who formerly lived in Canada.

During a proceeding in 2019, Moore challenged Bantov’s claim he could not afford a private attorney because, she said, he owned a home in San Francisco likely worth more than $1 million.

During that same earlier proceeding, Bantov’s attorney at the time, John D. Forsyth of San Francisco, argued for release of his client from jail, with bail, citing his client’s high blood pressure; lack of a prior criminal record; ownership of the San Francisco home; and his responsibility for the caring of his elderly father in San Francisco.

Additionally, Forsyth said Bantov has had no additional contact with the victims since his mid-September 2019 arrest in San Francisco by Vallejo police officers and possessed a “green card,” a permit allowing a foreign national to live and work permanently in the United States.

At a 2019 jail arraignment, Moore told Commissioner Bryan J. Kim that police investigators learned a San Francisco neighbor of Bantov’s said the defendant had been trying to “sell his home for cash” and, therefore, may be a flight risk.

The mid-September arrest was not the first time Bantov was placed into custody in the case.

Court records indicate he was first arrested on Aug. 31 after Vallejo police received a report at about 12:09 p.m. of a man fondling a minor inside the IHOP restaurant, at 114 Plaza Drive, in Vallejo.

Officers arrested Bantov, who, at the time, was in the company of two minors he was looking after. One of the minors was the same one that Bantov was seen allegedly fondling.

He was arrested and booked into Solano County Jail on suspicion of lewd and lascivious acts with a child under 14. However, he apparently was released.

But on Sept. 12, Vallejo detectives were able to successfully download and review the contents of Bantov’s cell phone, according to a report by the Vallejo Times-Herald, a sister newspaper of The Reporter.

Investigators found several images of child pornography. One of these photographs depicted Bantov involved in a lascivious act with one of the minors he was with at the IHOP, police said.

He was re-arrested the same day at his San Francisco home on suspicion of child molestation and possession of child pornography. Next post Let’s talk about sex (education) – Losing It review