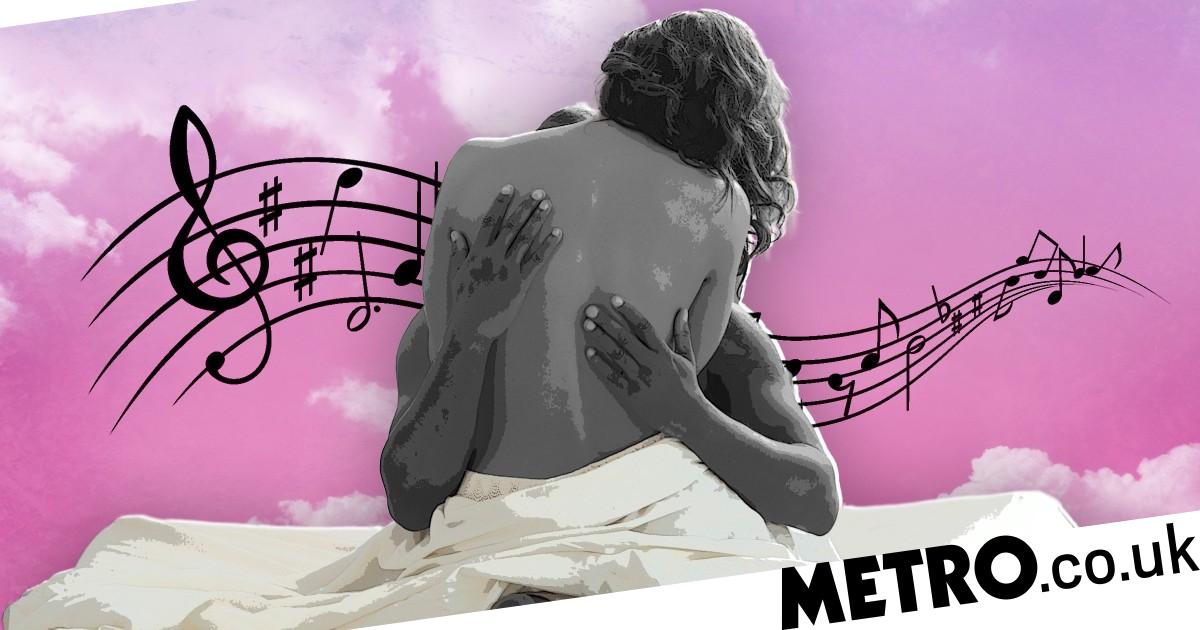 We are all guilty of getting a bit boring in the bedroom.

Particularly if you’re in a long-term relationship, you might find yourself returning to the same set of moves, and while sex might still be lovely, it’s not exactly giving fireworks.

However, there are simple ways you can mix things up and improve your sex life – and using music is one of them.

There are many ways music can influence our sex drive, from influencing how we become attracted to certain people, to building up our confidence in the bedroom.

Sex consultant Ness Cooper has explained how incorporating music in the bedroom can benefit your sex life, so load up your playlist and pull out your fanciest lingerie:

Music can heighten our sexual senses

Ness says there is research that shows that music can have a direct impact on your genitals.

‘When you pair music with consensual sexual interactions – whether that’s flirting or telling someone about a sexual story or fantasy – genital arousal and response increases more than when music isn’t played during these interactions,’ she says.

‘Neurophysiological and biology-focused research shows that music can also make us more attracted to our partners.

‘This may also explain why we become turned on by others when in group settings such as clubs.’

Musical rhythm can boost creativity in the bedroom

‘Music influences how our body moves and flows to particular beats and may make us less worried about movement during sex and lead to more creativity in the bedroom,’ says Ness.

So classic bump and grind jams might have this Pavlovian effect on you and your sex drive.

Listening to music can help our bodies relax, as well as make us happier, as it encourages the release of dopamine. This can make us feel more likely to want to have sex as we are less stressed and worried.

For those who are worried and nervous about sex, music can offer another sensation for their mind to focus on, reducing nervousness and increasing confidence within the bedroom.

Musical lyrics can be a love language for sexual partners

Ness says certain lyrics in songs can also help couples communicate with each other through sharing special moments.

‘Lyrics can be a good form of love language that helps you to communicate and express your emotions,’ she explains.

‘This could lead to a special sexual experience being able to be played back by individuals’ minds easily in the future, and when they do, it can lead to arousal by remembering those intimate moments,’ she says.

The best songs to have sex to

Two American rappers rank as the world’s best songs to have sex to, featuring 10 times across the playlists analsyed.

Ty Dolla $ign’s ‘Or Nah’, featuring The Weeknd, Wiz Khalifa & DJ Mustard, has stood the test of time since its release in 2014 and it’s no surprise with steamy lyrics including ‘Do you like the way I flick my tongue’.

It comes as no surprise that The Weeknd’s singles rank as some of the most popular songs to have sex to. Known as one of the sexiest music artists in the game today, his hit song ‘The Hills’ ranks as his best song for the bedroom, followed by ‘Often’, ‘Wicked Games’ and ‘High For This’.

In fact, The Weeknd is so known for his sexy sound that his song ‘Earned It’ for the notoriously raunchy film Fifty Shades of Grey ranks 10th overall.

The best songs to have slow and sensual sex to

Wanna Be Yours, Arctic Monkeys

High For This – Original, The Weeknd

How to ensure you are your partner feel safe and heard

Ensure you are both comfortable

When listening to music whilst having sex, Ness says you should select music both you and your partner are comfortable with.

‘Talking about what types of music you both enjoy can help, and compromise may be possible where you both form a playlist together of songs you enjoy,’ she says.

‘Making sure that the music doesn’t drown out other sensations is important too,’ Ness adds.

‘If the music is too loud, or too many sounds are trying to compete with one another, it may become hard to concentrate meaning that people can lose the mood when trying to get-it-on.’

Ensure to have a clear verbal safe word

‘If you’re planning on using music during a kinky BDSM-themed session, having a none verbal safe word – like tapping out – may help, just in case verbal safe words get missed among the other sounds,’ says Ness.

Get in touch by emailing [email protected]


MORE : These are the common sex myths men and women are still holding on to

Sex expert shares how to use music in the bedroom Previous post When should you Be Specialize in Online Dating 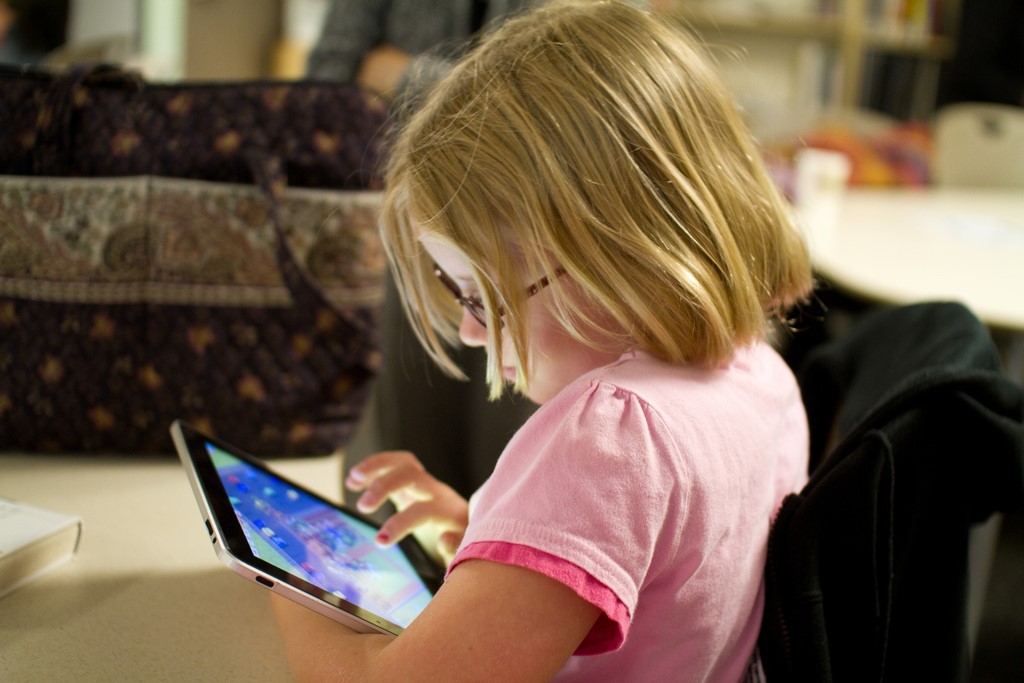