Spain, one of the world’s leading markets for sex work, is hoping to crack down on the practice by targeting people who financially exploit sex workers, as well as those who buy their services.

On Tuesday, the lower house of parliament took the first step by admitting for debate a governing Socialist party proposal that would bring in fines for those who pay for sex workers.

The bill would not make sex work illegal but proposes prison terms of between three and six years, as well as fines, for pimps or procurers. It also proposes penalizing those who make money by knowingly providing premises or apartments for the practice of prostitution.

“In a democracy, women are not for purchase nor for sale,” Adriana Lastra, the Socialist party’s deputy secretary general told Parliament.

Sex work is legal but greatly unregulated in Spain.

Accurate statistics are difficult to come by but a 2011 UN report said the country was the third biggest center for sex work in the world, behind Thailand and Puerto Rico.

The Spanish branch of Médecins du Monde (Doctors of the World) estimates there are some 350,000 women in sex work in Spain and 80 percent percent of them are foreigners without legal papers. The group says that many of their customers come from abroad, either as tourists, business visitors, or truck drivers.

“People who turn to women in a situation of prostitution participate directly in the network that shores up this serious violation of human rights,” the Socialist party said on its parliamentary Twitter account.

Sex workers can be seen on certain city-center streets in most of Spain and roadside brothels, some of enormous size, are common throughout the country. Ads for their services on the internet are also common.

The bill could undergo any number of changes as it passes through parliament and may take many months before it is finally approved.

The proposal was backed by the leading opposition conservative Popular Party, which indicates that it could be approved relatively fast.

Some political parties and experts have argued that Spain should regulate the industry to protect sex workers rather than try to eliminate it.

The Socialists say the bill is aimed at banning pimping in all its forms. They add that the law does not aim to penalize sex workers but rather offer them protection as victims of a crime. 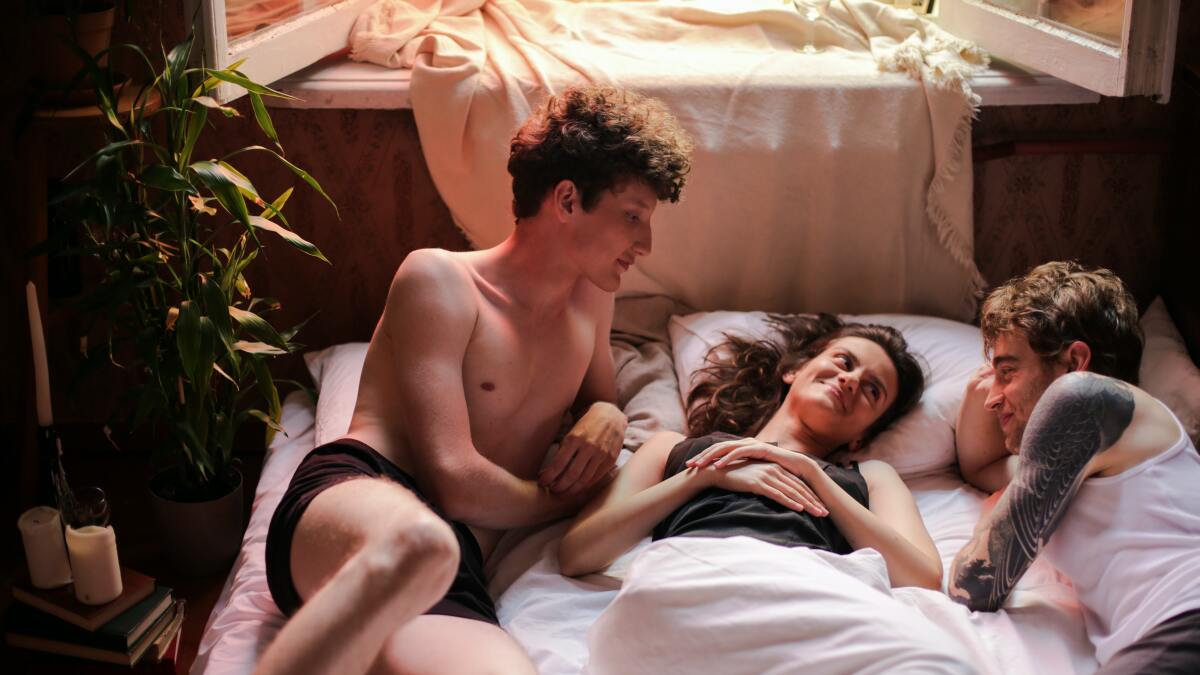 Next post River Valley not apologizing for anti-gay graduation speech