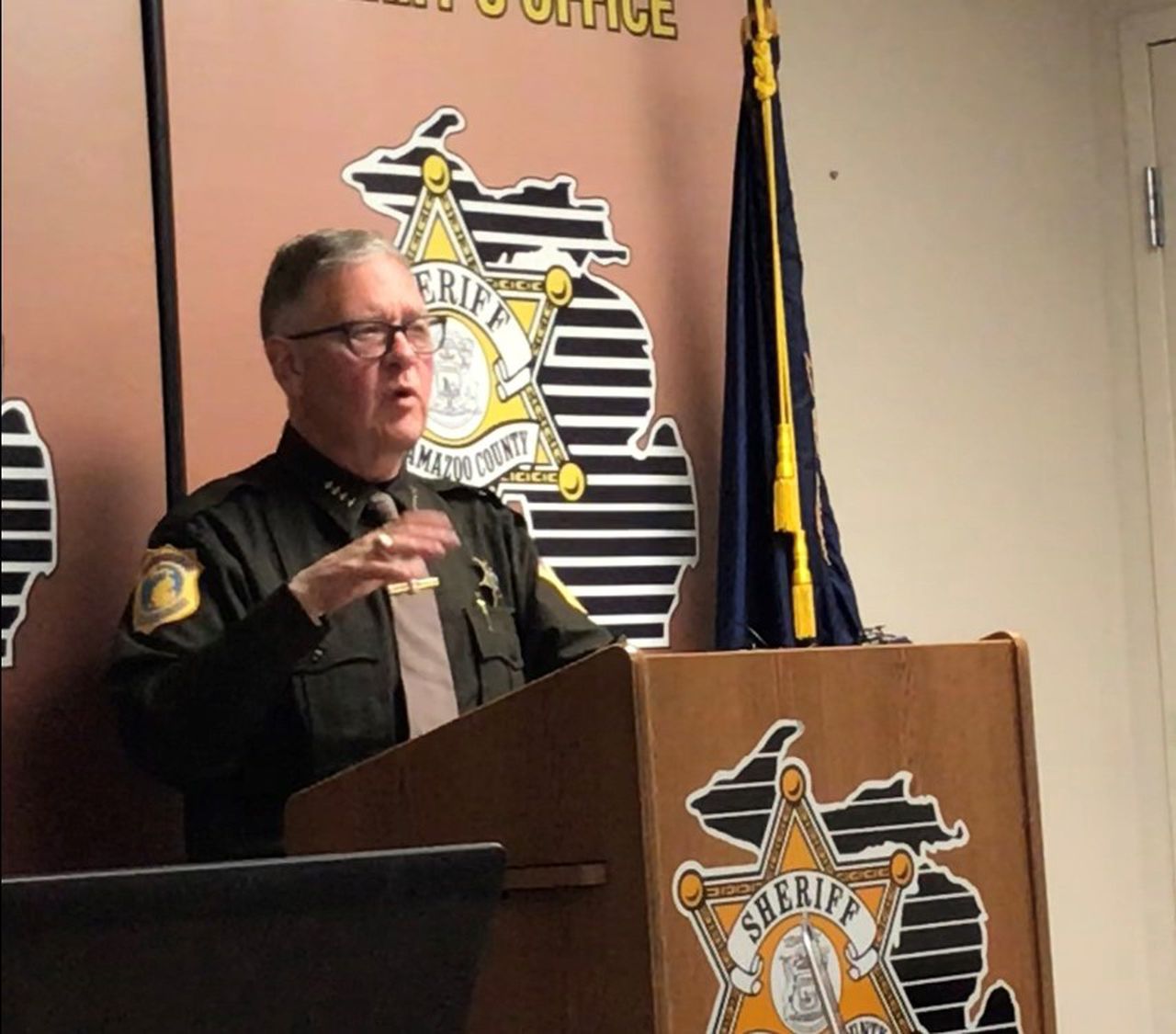 Abraham Martin Hohnke, 49, of Portage, was arrested April 14 after allegedly arranging to have sex with a 15-year-old girl. Two other men, Aaron James Bower-Guimond and Nathan Lee Ruzick, were also arrested.

The men were arrested as part of a sting operation run by the Kalamazoo County Sheriff’s Office. The sheriff’s office posted an online ad for sex with a young female, according to the affidavits.

They all tried to arrange to have sex with who they thought was a 15-year-old girl, according to three probable cause affidavits filed in Kalamazoo County District Court.

Hohnke was arraigned April 15 in Kalamazoo County District Court on one felony count of children – accosting for immoral purposes and one count of computers – internet – communicating with another to commit crime.

He worked for Western Michigan University Police for 10 years before resigning after his arrest, the university said.

A sheriff’s office detective sergeant was posing as a 15-year-old girl online and arranged to meet Hohnke for sex April 13, the affidavit said.

In text messages, Hohnke said multiple times he planned to have sex with the girl. He also asked to videotape the intercourse for later viewing, the affidavit said.

Hohnke drove to a gas station near the hotel on 11th Street in Oshtemo Township where the deputy posing as a girl was at, the affidavit said.

Hohnke asked the girl to walk to him because he wanted to have sex in the back of his pickup, the affidavit said.

The detective sergeant and a lieutenant found Hohnke and arrested him in his truck, the affidavit said. He told police that he had a handgun in the center console.

In text messages, the men acknowledged that they were planning to meet with a 15-year-old girl for sex, the affidavit said.

They were arrested when they arrived at the hotel room and each confessed to planning to have sex with the girl, the affidavit said.

A detective sergeant posed as a 15-year-old girl and arranged meetings at a hotel in Oshtemo Township on April 13, the affidavits said.

Hohnke was given a $100,000 cash or surety bond, which he has posted, Undersheriff Jim VanDyken said. 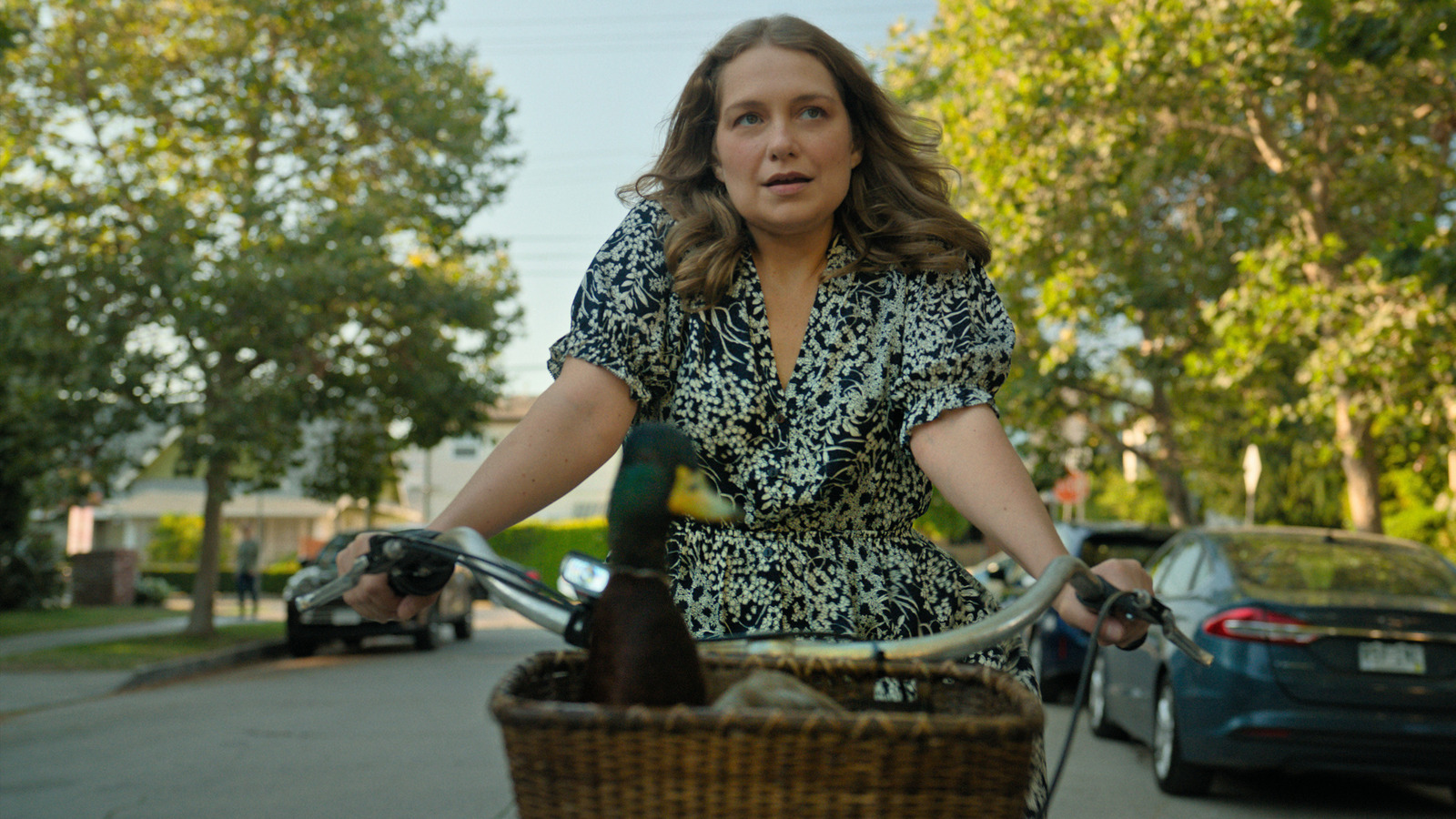 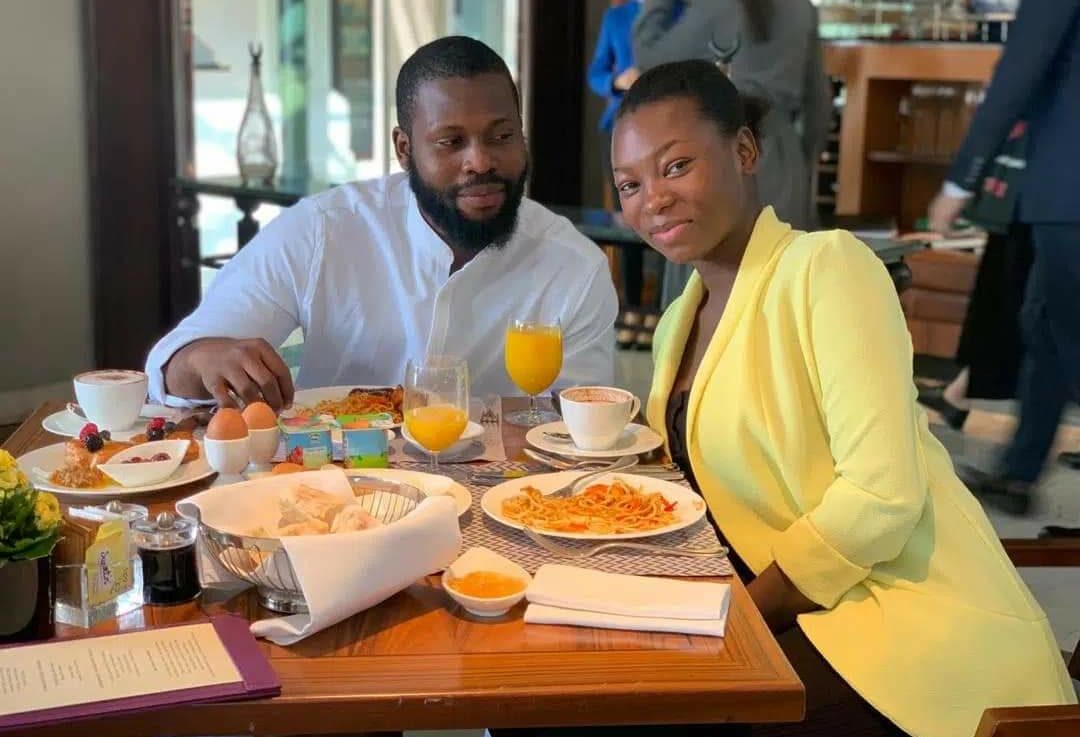