A woman said she was trafficked to Liverpool, locked in a room, tasered and forced to sleep with 16 men a day.

The woman said she was trafficked around the UK. Natalie (not her real name) said she would be lucky to get two hours’ sleep a night and wouldn’t see a penny from her sex work that was carried out over 18 months in different cities across the UK, including in Liverpool.

Natalie was kidnapped by a gang who had been operating in Wales for 20 years. She was vulnerable as a victim of child abuse and naïve as to how they operated.

She first became associated with the gang when she started buying cocaine from them. But as she became addicted to the drug she was left in debt and under the gang’s control. She was then sold in to the sex trade.

Natalie said the gang first kidnapped her and held her captive in her own house. She told WalesOnline : “It was the most traumatic time of my life, I had tasers to me. At the time I did not realise how bad it actually was.

“I was stuck in my bedroom with a lock on the door and they took over my house. I was not there for 18 months and it was like a drugs hub, I was not sure what was going on.”

“Sometimes I would have sex 15 or 16 times a day all day. I would only have two hours’ sleep a day and not even that.

“Me and my associate would be made to do stuff together and made more money.

She added: “It was terrifying, especially the trauma.”

Natalie called Liverpool “the scariest time” as she was locked in a room before being moved south. She was kept in London for another six months before finally returning to Wales.

She said it was only on her return to Wales that the brutal reality of her existence was finally uncovered but it was a struggle to speak out and reveal what had happened to her. The challenge now is living with the fear as the crime gang remain at large. Natalie, now 27, said she was worried she would be discovered after piecing together her life again.

Natalie said: “They didn’t jail them they are still out there. They have been arrested but no jail sentence has been given for it. I get scared they may find me, I am petrified. Now I just feel if they wanted to find me they probably would.”

She has endured spells of homelessness and drug abuse since her abduction and finds it hard to maintain relationships. She returned to sex work as she didn’t know what else to do but has since stopped. All four of her children aren’t in her care.

She has managed to beat her addictions to cocaine and crack cocaine but her addiction to sex has been tougher to break and she still wrestles daily with it. Natalie said she was taught to see sex as love and has had to retrain her brain to break the cycle.

She has been through three years of intensive support thanks to Safer Wales who have offered her support and protection. Natalie now wants to build a brighter future for not just herself but others who have struggled through their teens.

She said: “For me to be proud of myself is a thing – I was never proud before, now I could not be happier.

“Two weeks ago I was given my flat – it’s all guns going with all the decorating. I think of the now, I try to bury everything – I shouldn’t but I do.

“I want to go to university and do health and social care and open a rehab from 11 to 18-year-olds, I want to help people who have gone through difficult times when they are going through adolescence and offer a better start in the care system.

“If I had a better start in life I would not have got into a situation of drugs and the trafficking. I never thought I was going to survive – it was like my world had ended and I was a no one.” 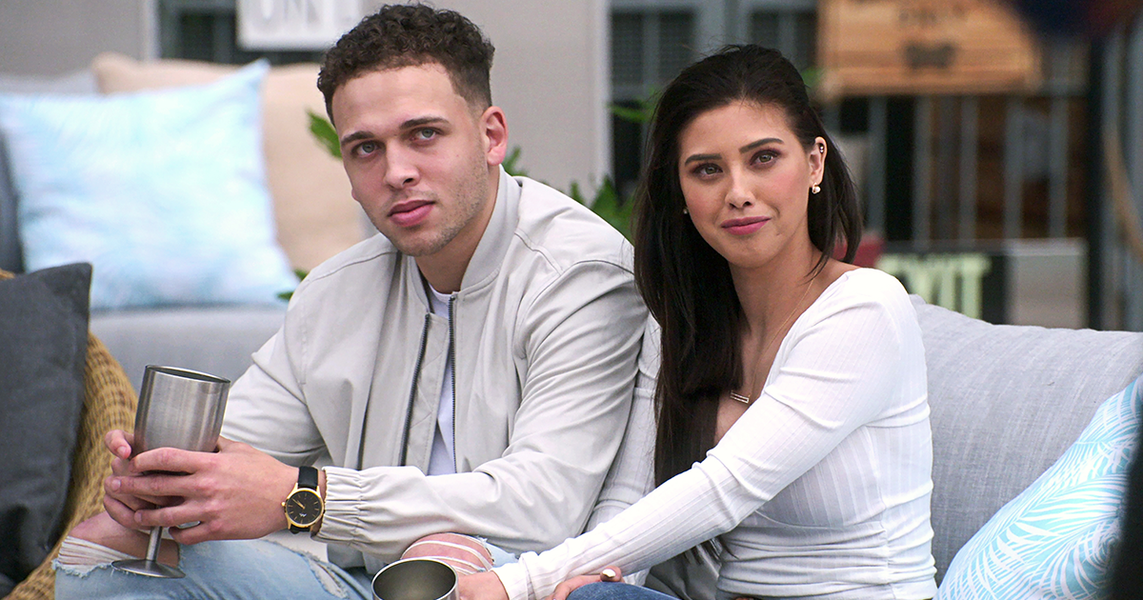 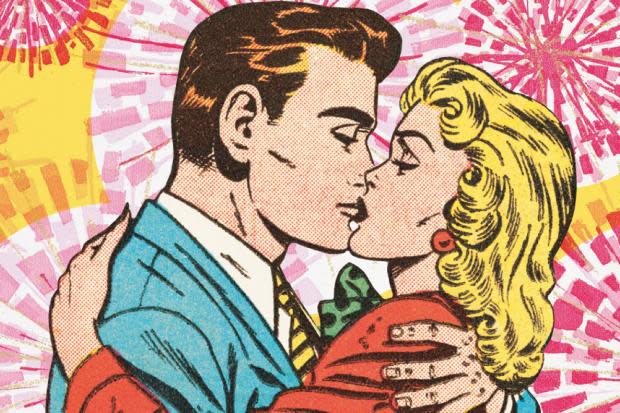 Next post Tales of online dating from a woman’s viewpoint