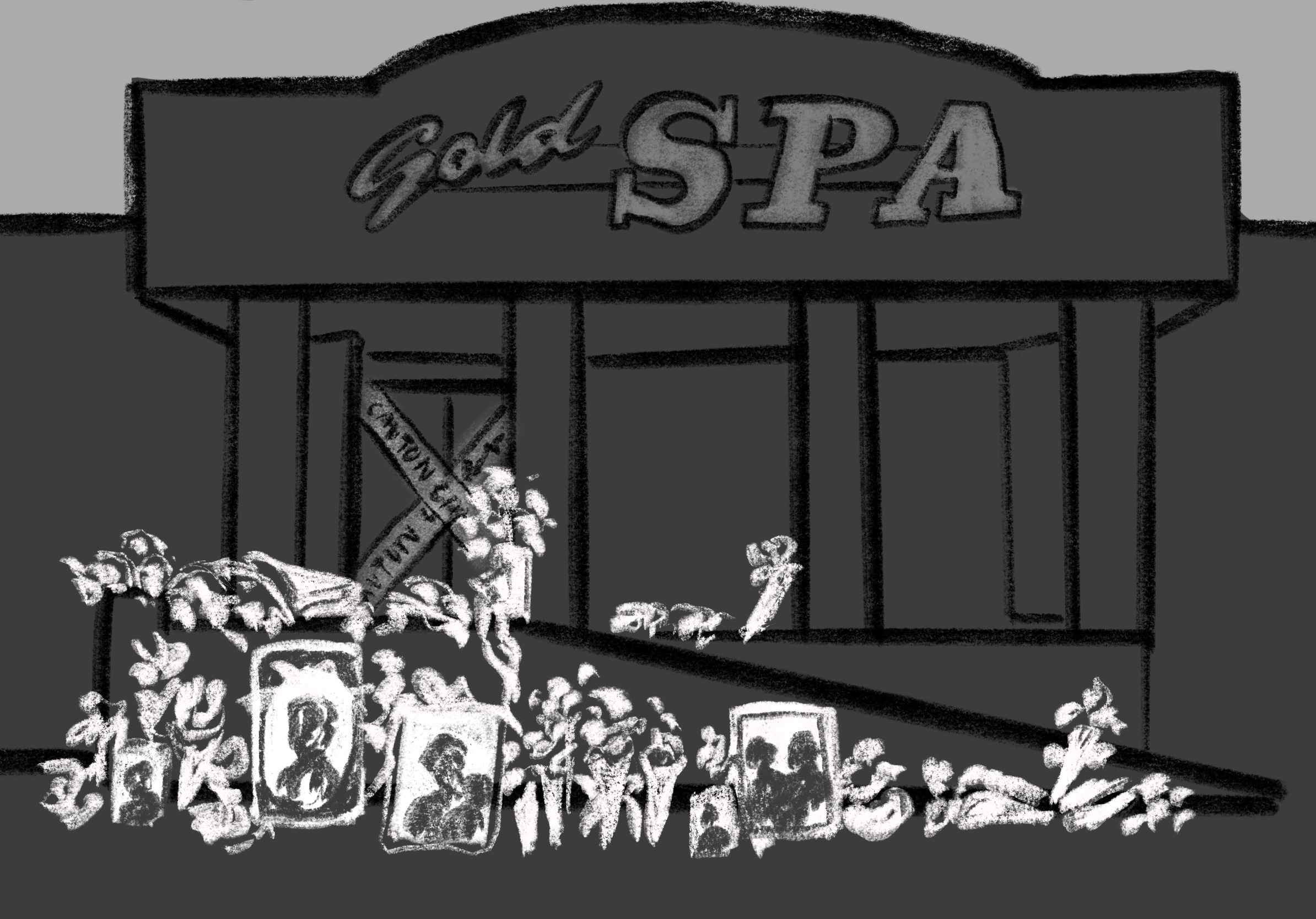 Data released by Pornhub in 2018 reported that “Asian” and “ebony” were among the top ten most searched for terms on the site. Asian people in the United States have been generalized as “subservient” due to long-standing racial discrimination. When Asian men were first immigrating to America, the jobs they were able to find were traditionally women’s work: cooking and washing clothes. This resulted in the stereotype that Asian men are weak. When Asian women were allowed to immigrate, they were subjected to harsh restrictions that contributed to the “model minority myth” that Asian women are quiet and obedient.
Black Americans have similarly suffered from historic stereotyping. Due to zoning laws, strip joints, massage parlors and liquor stores disproportionately populate Black neighborhoods. This contributes to stereotypes that Black neighborhoods are composed of similarly adulterous people.

Pornography reinforces these historic prejudices through the tropes it portrays. Titles such as “Black Lives Matter Thug Choking Out a White Cop Daughter” make a mockery of people of color by reducing them to sexual stereotypes devoid of humanity, individuality and dignity. The proliferation of these false beliefs through pornography is dangerous. It is easy to assume that the narratives portrayed in these adult videos are merely prefaces to the explicit content, but their depiction corrupts consumer perception of certain races and reinforces harmful stereotypes.

A report from Tinder found that Asian women fare the best in online dating. This preference is thought to be correlated with the popularity of Asian women in pornography, who are typically displayed as submissive. On the other hand, Black women and Asian men—who are typically negatively depicted in porn—fare the worst. This is evidence that racism and harmful stereotypes affect people’s desires and desirability.

In addition to corrupting preferences, pornography results in violence based on race. Just last year, Robert Aaron Long killed eight Asian women because the spa they worked at was a “temptation to his ‘sex addiction.’” His statement reflects the prevalent depiction of Asian women offering “happy-ending” massages in adult videos.
Fetishization contributes to the racism that we are attempting to eradicate. Being aware of the prejudices that pornography contributes to is vital to interrupting our biases.

You’re (all) my type

InBowdoin, Orient, Type, youre
Previous post It Is Hard to Do a Sex Scene Right, and “Paris, 13th District” Doesn’t Really Try 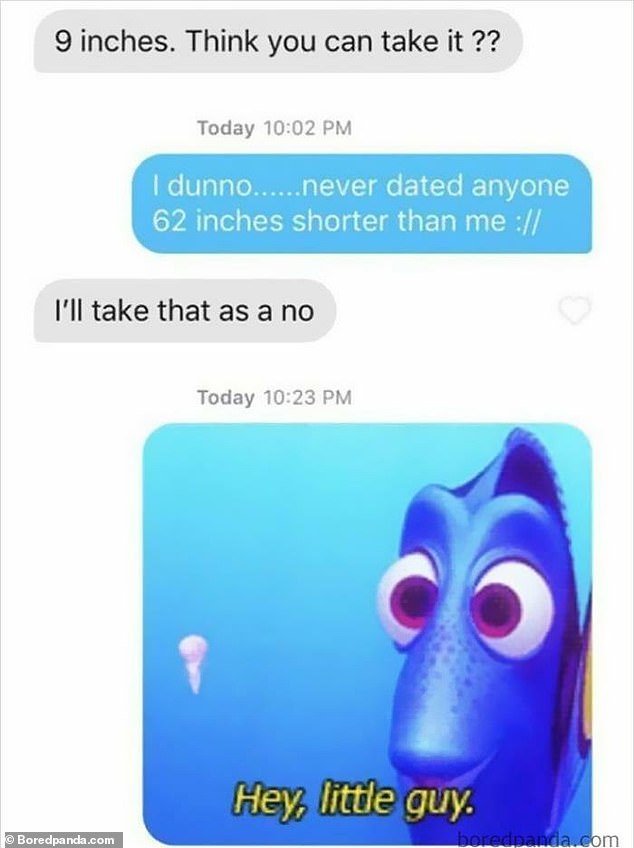