Watson, who is facing civil lawsuits from 24 massage therapists in Texas accusing him of sexual assault and harassment during private sessions, on Tuesday stood by previous comments proclaiming his innocence.

“I never assaulted anyone,” Watson said following practice as the Browns held their mandatory minicamp. “I never harassed anyone or I never disrespected anyone. I never forced anyone to do anything.”

Watson spoke for the first time since March 25, a week after the Browns signed him to a fully guaranteed, five-year, $230 million contract despite his legal situation. Since then, his entanglements have grown with two more women filing lawsuits.

Also, attorney Tony Buzbee, who represents all the women suing Watson, said Monday he plans to file two more lawsuits against the quarterback. The New York Times reported last week that Watson booked appointments with at least 66 different women over 17 months while he played for the Houston Texans.

Two grand juries in Texas declined to indict him on criminal complaints.

“I’ve been honest and I’ve been truthful about my stance,” he said. “I never forced on anyone and I never assaulted anyone. That’s what I’ve been saying since the beginning and I’ll continue to do that until all the facts come out.”

The 26-year-old Watson is also facing possible discipline from the NFL, which has investigated whether he violated its personal-conduct policy. Watson, who could be suspended, said he was “open and truthful” with the league.

“I did everything they asked me to do,” said Watson. “I answered every question truthfully that the NFL asked me. That’s all I can do is be honest and tell them exactly what happened and I know they have a job and I have to respect that and that’s what we wanted to do is cooperate.

“They have to make a decision that’s best for the league.”

While standing by previous remarks, Watson acknowledged comments he made in March may have negatively affected others.

“That includes males, females, everyone across the, the world. That’s one thing I do regret is the impact that it’s triggered on so many people. It’s tough to have to deal with.”

Watson and his legal team have been adamant he won’t settle the lawsuits. He was asked if the recent cases have changed his stance.

“I just want to clear my name and be able to let the facts and the legal procedures continue to play out,” he said.

Copyright 2022 The Associated Press. All rights reserved. This material may not be published, broadcast, rewritten or redistributed without permission. 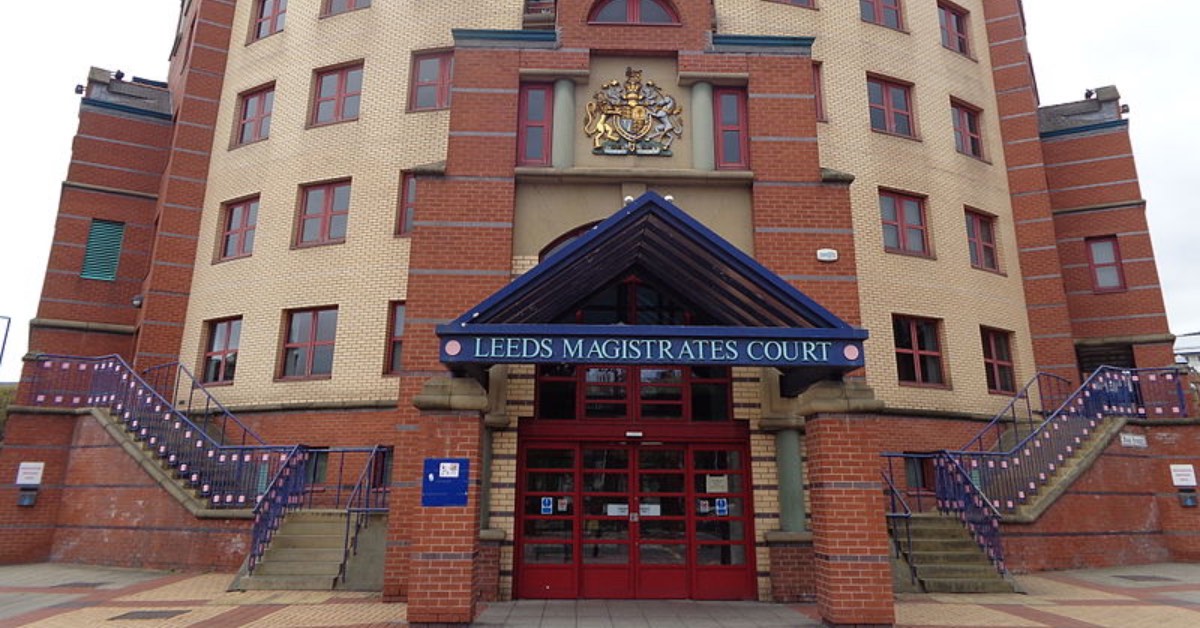 We know…orgasms offer major pleasure but just when you thought things couldn’t get any better—surprise! Reaching the big O, as...