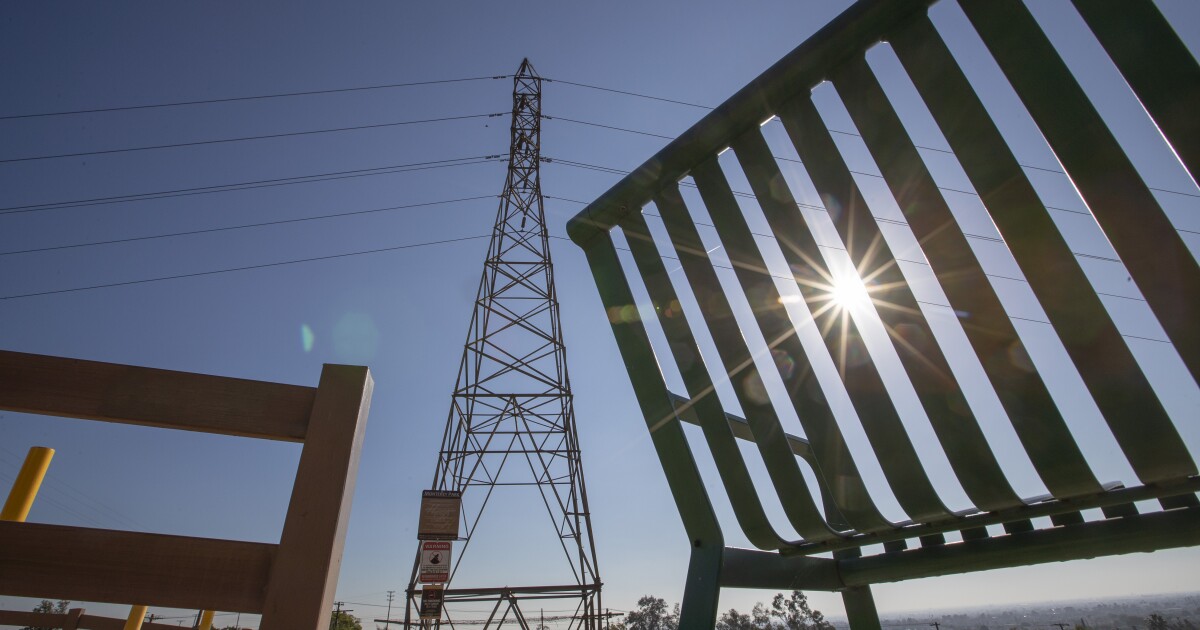 A Los Angeles jury awarded $440 million in punitive damages Thursday to two men who alleged they were forced out of their jobs at Southern California Edison after complaining about repeated sexual and racial harassment at a South Bay office, attorneys said.

That decision came after jurors awarded $24.6 million in compensatory damages Wednesday to plaintiffs Alfredo Martinez and Justin Page, bringing the combined verdict to more than $464.6 million, said David deRubertis, one of the attorneys who represented the men.

Martinez alleged that after 16 years at Edison, he had been pushed out of his supervisor job in April 2017 by constructive termination — a claim accusing the employer of creating or permitting intolerable working conditions in order to force out a worker — after reporting widespread sexual harassment and racist language.

During the eight-week trial, lawyers for Martinez and Page presented evidence they said showed Edison’s South Bay office had a fraternity-like culture in which racial and sexual harassment was widespread, common and sometimes swept under the rug.

“These two men had the courage to stand up and report the harassment,” DeRubertis said in a statement. “SCE’s and Edison’s response was to pretend the problem was limited to a handful of bad actors, ignoring the culture of tolerance for harassment and discrimination that was bred in the South Bay office.”

DeRubertis said Edison’s management did not take the harassment seriously. “We’re incredibly grateful that the jury saw through this deception,” he added.

The $22.37 million in compensatory damages for Martinez is believed to be one of the largest of its kind for a Fair Employment and Housing Act case in California history.

Edison officials said they would seek a new trial to overturn the verdict.

“The jury decision is not consistent with the facts and the law and does not reflect who we are or what we stand for, and we intend to challenge the decision and seek a new trial,” SCE spokeswoman Diane Castro said.

In a trial brief, Edison’s legal team argued that the two men had attempted to exploit the “plight of their former female coworkers to create liability where none exists.” Edison acknowledged in court papers that Martinez and Page reported supervisors “at the location where they worked were engaging in sexually inappropriate conduct toward female employees.”

But Martinez, Edison’s lawyers alleged, “violated multiple SCE policies when he falsified the time records of an employee who reported to him.” In the trial brief, they noted that Page, while reporting the harassment of female colleagues, did not say he was also a victim until later.

Martinez’s lawyers allege that within about 30 days of him reporting the harassment, six retaliatory complaints came in against him. His lawyers allege Edison conducted a sham investigation and used the complaints to push him out of his job.

In court filings, Page alleged that after he anonymously reported the harassment, he was subject to threats of retaliation. Page, who began working for Edison in 2015, transferred out of South Bay to a Fullerton office, but the threats followed him to that location and he took a leave of absence from which he has not returned, according to court filings. 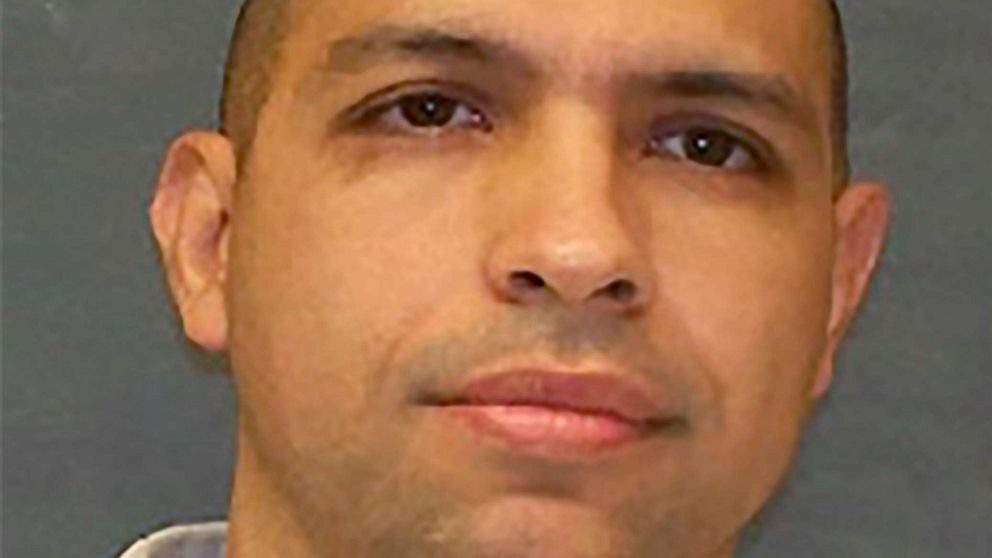